‘Catching up’ on sleep on the weekend doesn’t work

‘Catching up’ on sleep on the weekend doesn’t work

Think sleeping in on the weekend can repair the damage from a week of sleepless nights?

Not so, according to new CU Boulder research published today in the journal Current Biology.

In fact, on some metabolic health measures, trying to play catch-up for a few days and then returning to poor sleep habits may make things worse.

“Our findings suggest that the common behavior of burning the candle during the week and trying to make up for it on the weekend is not an effective health strategy,” said senior author Kenneth Wright, an Integrative Physiology professor and director of the Sleep and Chronobiology Lab.

Previous research by Wright and others has shown that insufficient sleep can boost risk of obesity and diabetes, in part by boosting the urge to snack at night and decreasing insulin sensitivity – or the ability to regulate blood sugar. Some adverse metabolic health impacts can kick in after just one night of lost sleep, recent CU Boulder research has shown.

Sleeping in on the weekend can help the body recover mildly during those two days, studies suggest. But the effects don’t last.

Wright and lead author Chris Depner, an assistant research professor of Integrative Physiology, wanted to determine what happens when people cycle back and forth between a sleep-deprived work week and a few days of catch-up.

They enlisted 36 healthy adults age 18 to 39 to stay for two weeks at the Clinical Translational Research Center at the Anschutz Medical Campus, where their food intake, light exposure and sleep were closely monitored.

After baseline testing, the volunteers were divided into three groups. One was allowed plenty of time to sleep—9 hours each night for 9 nights. The second was allowed 5 hours per night over that same period. The third slept no more than 5 hours nightly for 5 days followed by a weekend when they could sleep as much as they liked before returning to 2 days of restricted sleep.

Both sleep-restricted groups snacked more at night, gained weight and saw declines in insulin sensitivity during the study period. While those in the weekend recovery group saw a few mild improvements (including reduced nighttime snacking) during the weekend, those benefits went away when the sleep-restricted work week resumed.

“In the end, we didn’t see any benefit in any metabolic outcome in the people who got to sleep in on the weekend,” said Depner. 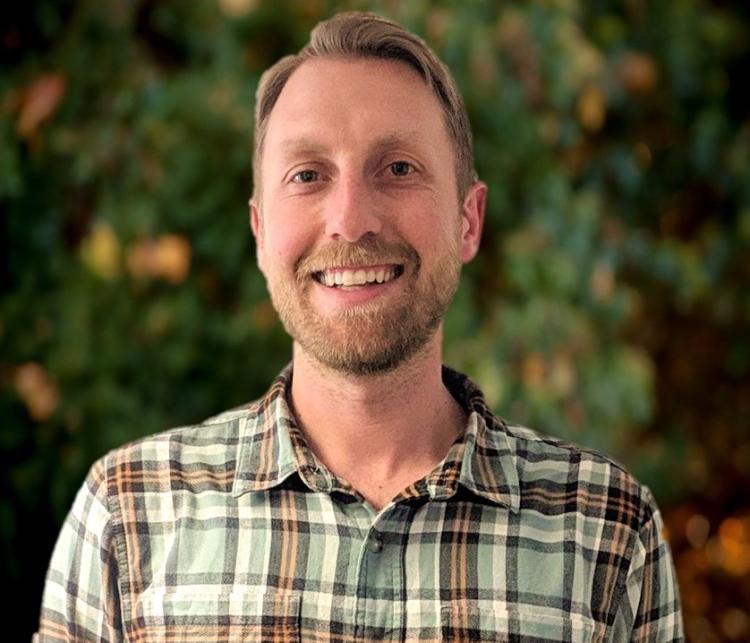 “It could be that the yo-yoing back and forth – changing the time we eat, changing our circadian clock and then going back to insufficient sleep is uniquely disruptive,” said Wright.

The authors also found that, even when given the chance, people found it difficult to recover lost sleep. While they gained some ground Friday and Saturday, their body clocks shifted later Sunday night making it hard to fall asleep even though they knew they had to get up early Monday morning.

In the end, the weekend recovery group got just 66 minutes more sleep on average. Men made up more lost sleep than women, getting an average of 2 hours of cumulative extra sleep across the weekend while women got only about 1 minute extra.

Wright says it’s possible that weekend recovery sleep could be an effective health countermeasure for people who get too little sleep only occasionally—a night or two per week. They hope to explore this in future studies.

For now, the takeaway is this: Consistency matters.

“This study demonstrates the importance of getting sufficient sleep on a regular schedule,” said Michael Twery, Ph.D., director of the National Center on Sleep Disorders Research (NCSDR). “Frequently changing sleep schedules is a form of stress associated with metabolic abnormalities.”

So try to get 7 hours of sleep as many nights a week as possible, said Wright.

This research was supported by the National Institutes of Health and the Sleep Research Society Foundation.

Dozens of viruses, including the one that causes COVID-19, have jumped from animals to humans, often with deadly consequences. Sara Sawyer wants to know which one is next. END_OF_DOCUMENT_TOKEN_TO_BE_REPLACED 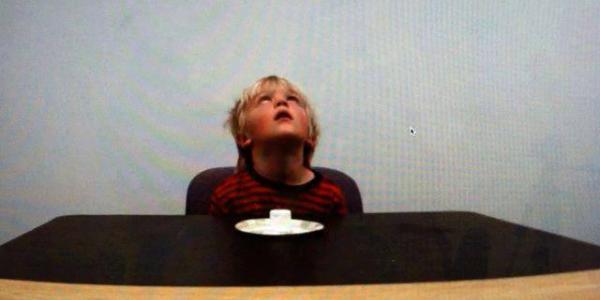 Fifty years after the famous ‘marshmallow test’ found that children who resist temptation do better on measures of life success, a study of preschoolers in Boulder and Japan reveals that what kids are willing to wait for depends on their cultural upbringing. END_OF_DOCUMENT_TOKEN_TO_BE_REPLACED 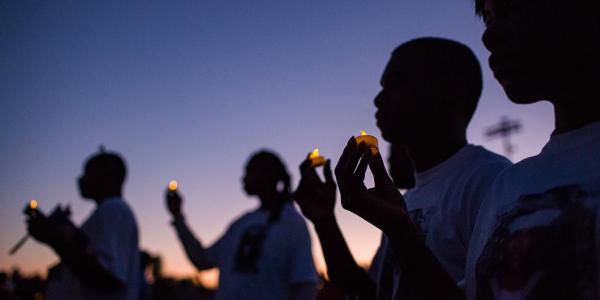 As the Center for the Study and Prevention of Violence at CU Boulder turns 30, its founder and current director share thoughts on the center’s legacy. END_OF_DOCUMENT_TOKEN_TO_BE_REPLACED
Return to the top of the page