A five-minute workout called Inspiratory Muscle Strength Training (IMST) has been shown to lower blood pressure as much as aerobic exercise and more than some medications.

Participants breathe in vigorously 30 times, five days a week, through a device that provides resistance.

With a new National Institute on Aging grant, researchers have launched a clinical trial. Preliminary findings suggest it may also boost cognitive function and fitness.

Could working out five minutes a day, without lifting a single weight or jogging a single step, reduce your heart attack risk, help you think more clearly and boost your sports performance?

Now, with a new grant from the National Institute on Aging, CU Boulder researchers have launched a clinical trial to learn more about the ultra-time-efficient exercise known as Inspiratory Muscle Strength Training (IMST).

“It’s basically strength-training for the muscles you breathe in with,” explains Daniel Craighead, a postdoctoral researcher in the Integrative Physiology department. “It’s something you can do quickly in your home or office, without having to change your clothes, and so far it looks like it is very beneficial to lower blood pressure and possibly boost cognitive and physical performance.”

Developed in the 1980s as a means to wean critically ill people off ventilators, IMST involves breathing in vigorously through a hand-held device—an inspiratory muscle trainer—which provides resistance. Imagine sucking hard through a straw which sucks back.

During early use in patients with lung diseases, patients performed a 30-minute, low-resistance regimen daily to boost their lung capacity.

But in 2016, University of Arizona researchers published results from a trial to see if just 30 inhalations per day with greater resistance might help sufferers of obstructive sleep apnea, who tend to have weak breathing muscles, rest better.

In addition to more restful sleep and developing a stronger diaphragm and other inspiratory muscles, subjects showed an unexpected side effect after six weeks: Their systolic blood pressure plummeted by 12 millimeters of mercury. That’s about twice as much of a decrease as aerobic exercise can yield and more than many medications deliver.

“That’s when we got interested,” said Professor Doug Seals, director of the Integrative Physiology of Aging Laboratory.

Seals notes that systolic blood pressure, which signifies the pressure in your vessels when your heart beats, naturally creeps up as arteries stiffen with age, leading to damage of blood-starved tissues and higher risk of heart attack, cognitive decline and kidney damage.

While 30 minutes per day of aerobic exercise has clearly been shown to lower blood pressure, only about 5 percent of adults meet that minimum, government estimates show. Meanwhile, 65 percent of mid-life adults have high systolic blood pressure.

“Our goal is to develop time-efficient, evidence-based interventions that those busy mid-life adults will actually perform,” said Seals, who was recently awarded a $450,000 NIA grant to fund a small clinical trial of IMST involving about 50 subjects. “The preliminary data are quite exciting.”

With about half of the tests done, the researchers have found significant drops in blood pressure and improvements in large-artery function among those who performed IMST with no changes in those who used a sham breathing device that delivered low-resistance.

So far, the IMST group is also performing better on certain cognitive and memory tests.

It’s something you can do quickly in your home or office, without having to change your clothes, and so far it looks like it is very beneficial to lower blood pressure and possibly boost cognitive and physical performance.” –Daniel Craighead

When asked to exercise to exhaustion, they were also able to stay on the treadmill longer and keep their heart rate and oxygen consumption lower during exercise.

“We suspect that as you improve the function of your respiratory muscles, they don’t need as much blood to work and that blood can be redistributed to your legs so you exercise longer,” said Craighead.

Some cyclists and runners have already begun to use commercially-available inspiratory muscle trainers to gain a competitive edge.

But Seals and Craighead stress that their findings are preliminary, more research is necessary and curious individuals should ask their doctor before considering IMST.

That said, with a high compliance rate (fewer than 10 percent of study participants drop out) and no real side-effects, they’re optimistic.

“High blood pressure is a major risk factor for cardiovascular disease, which is the number one cause of death in America,” said Craighead. “Having another option in the toolbox to help prevent it would be a real victory.” 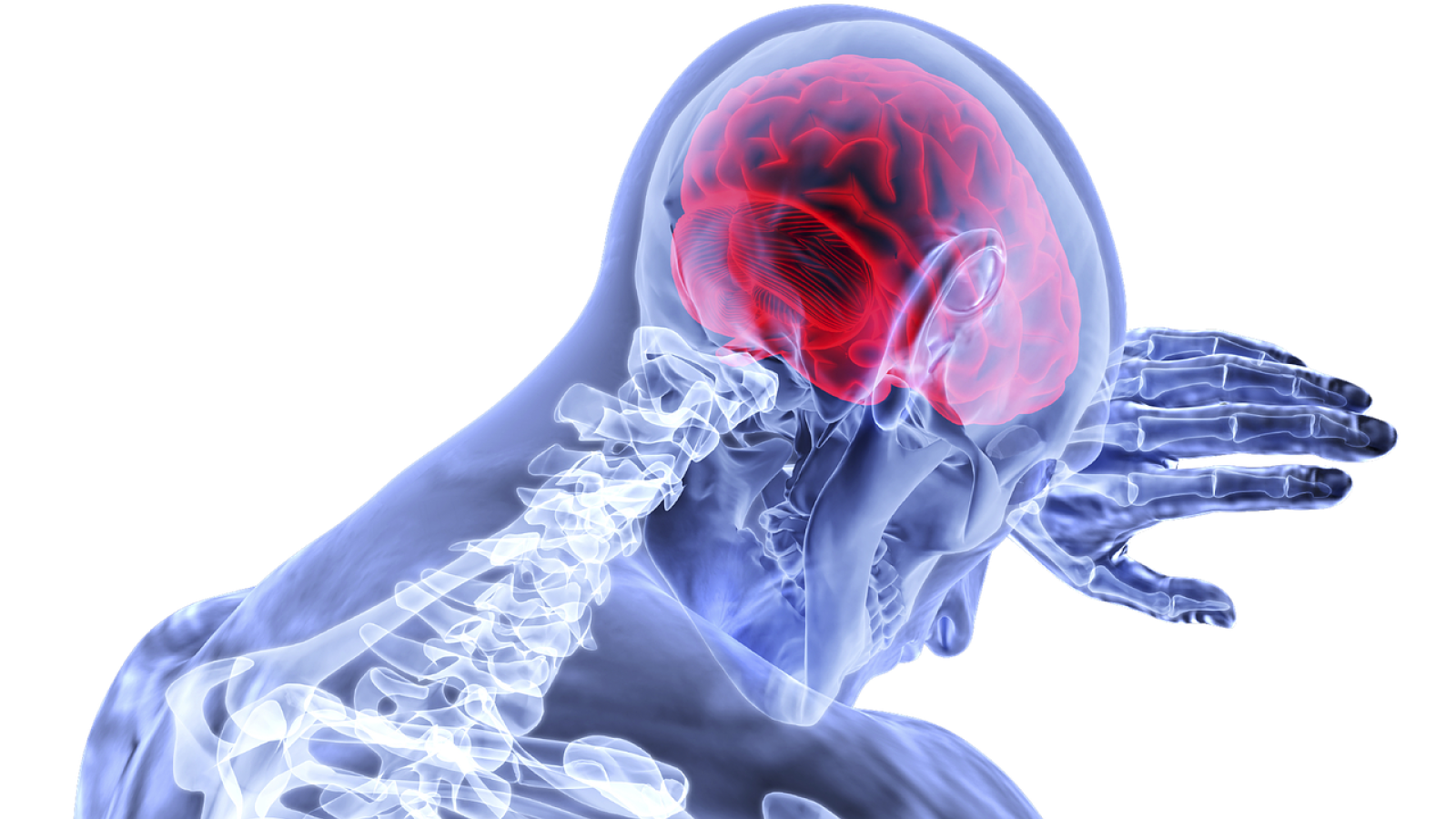 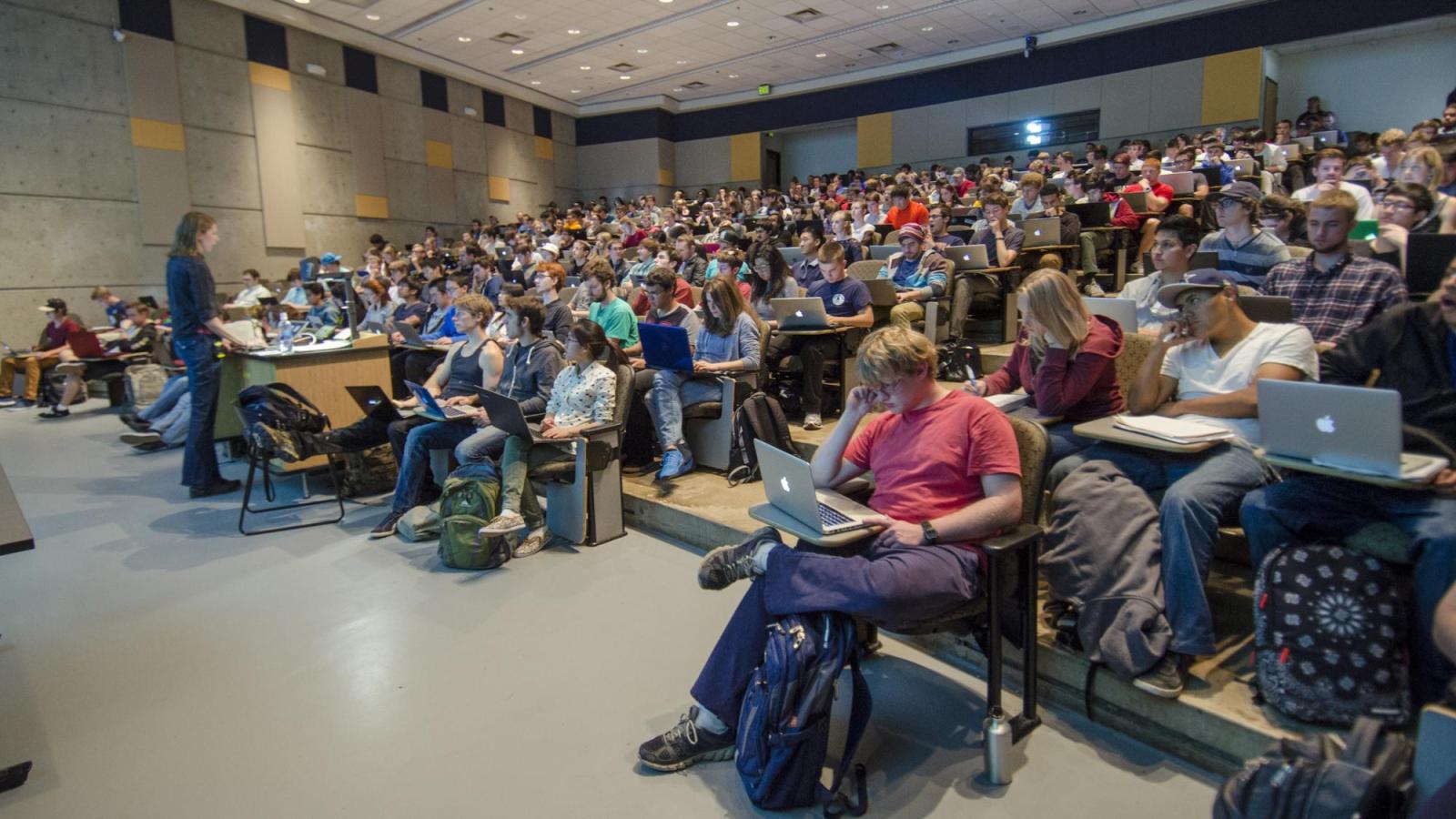 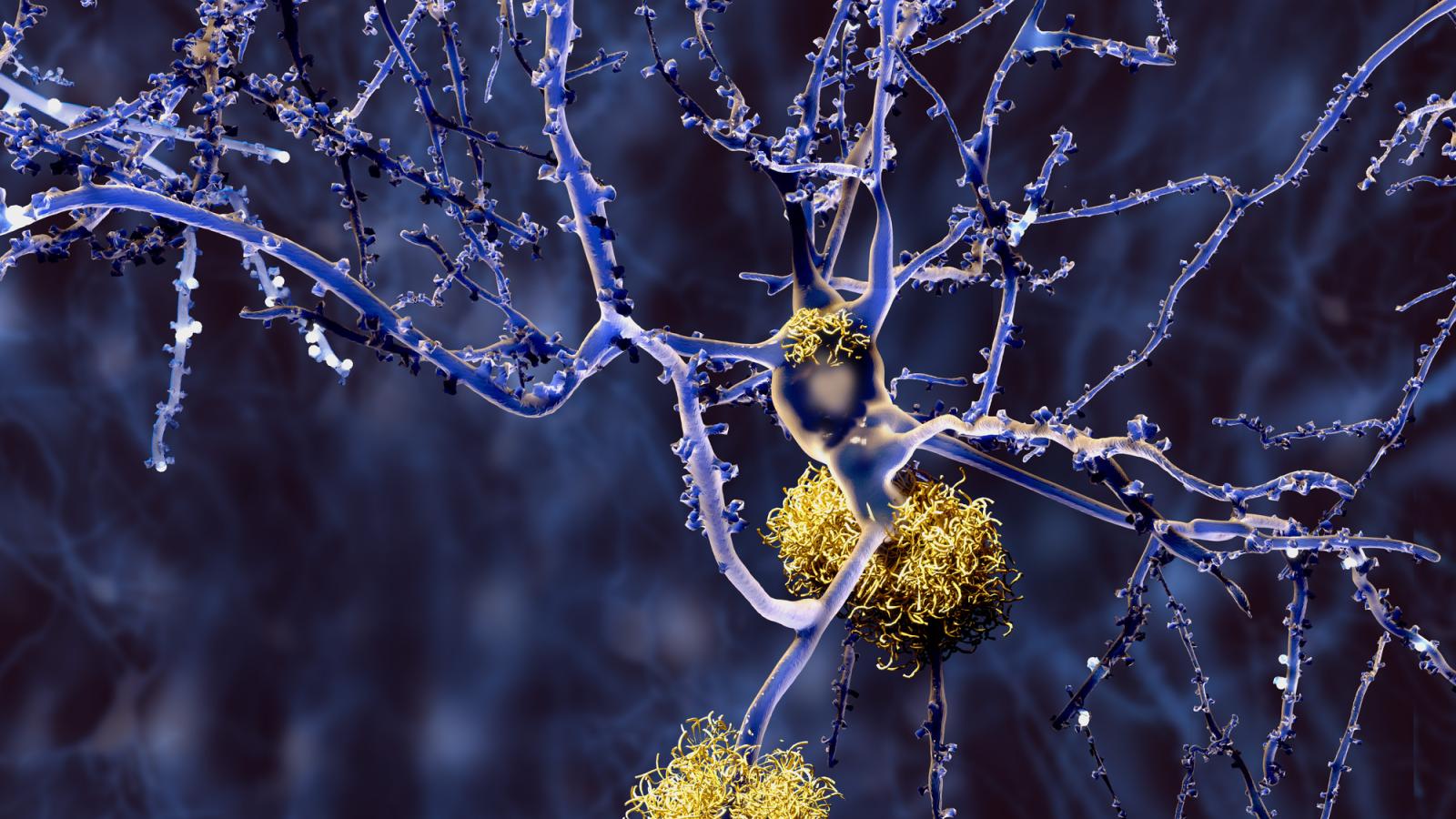 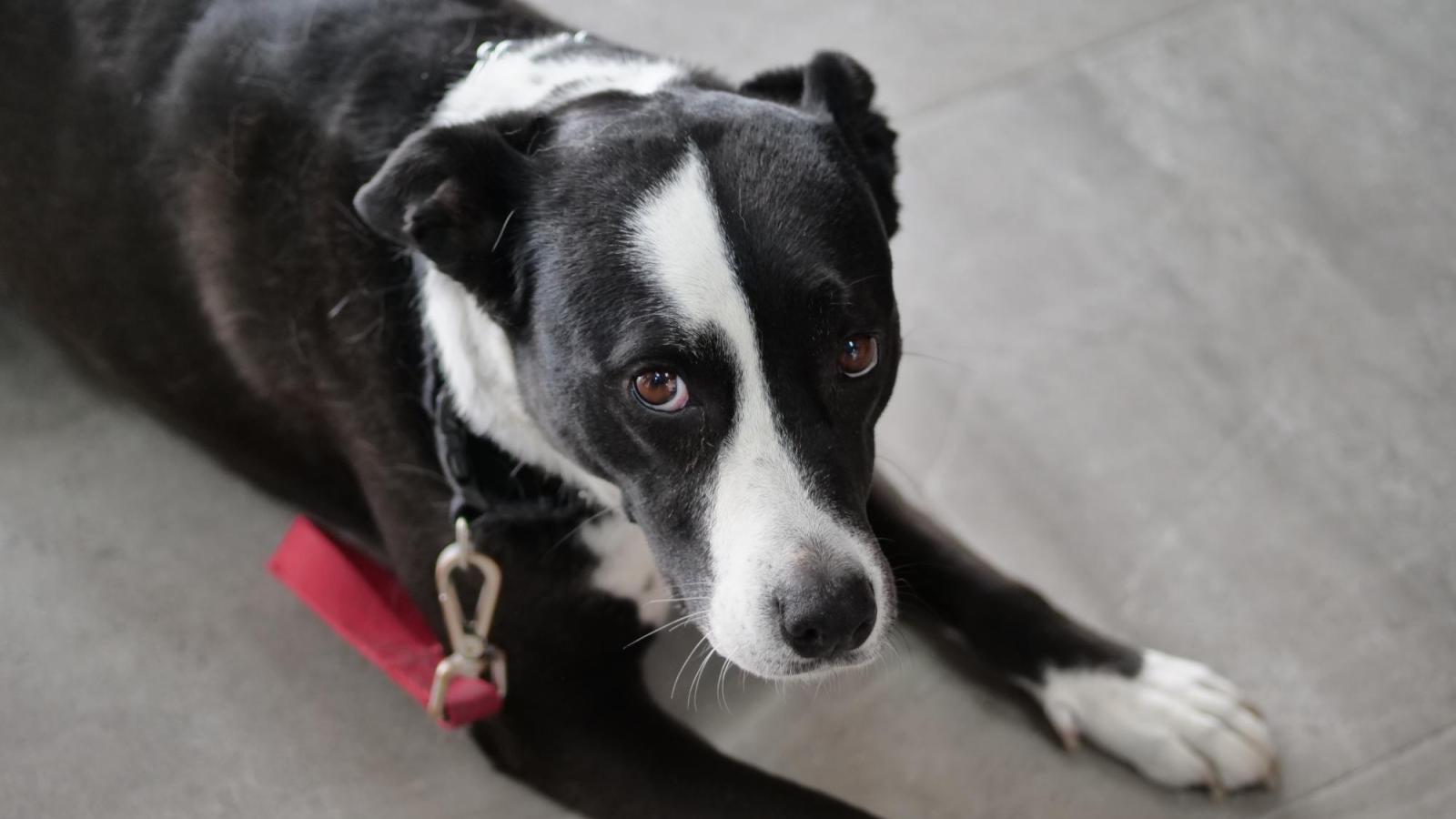 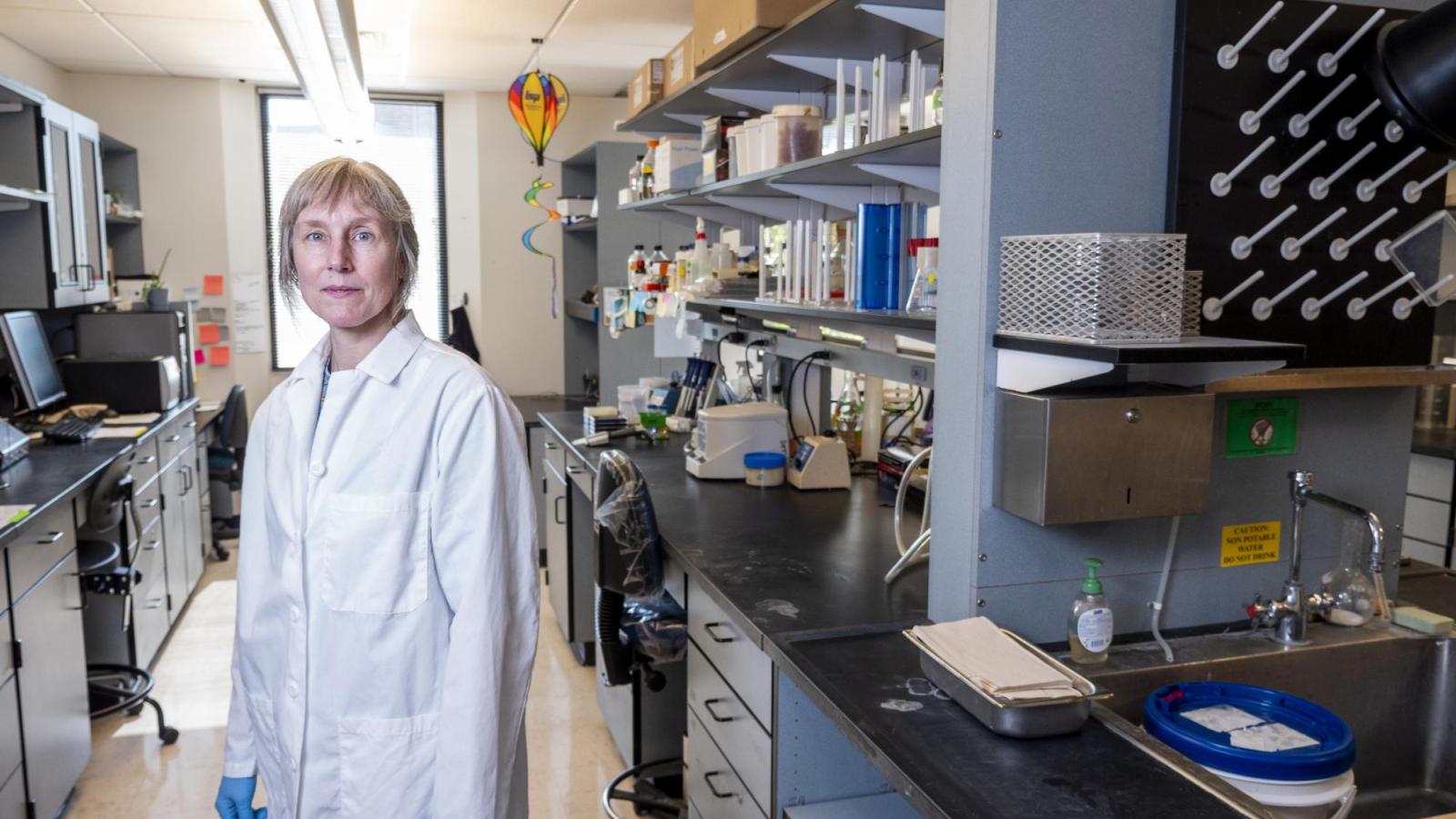 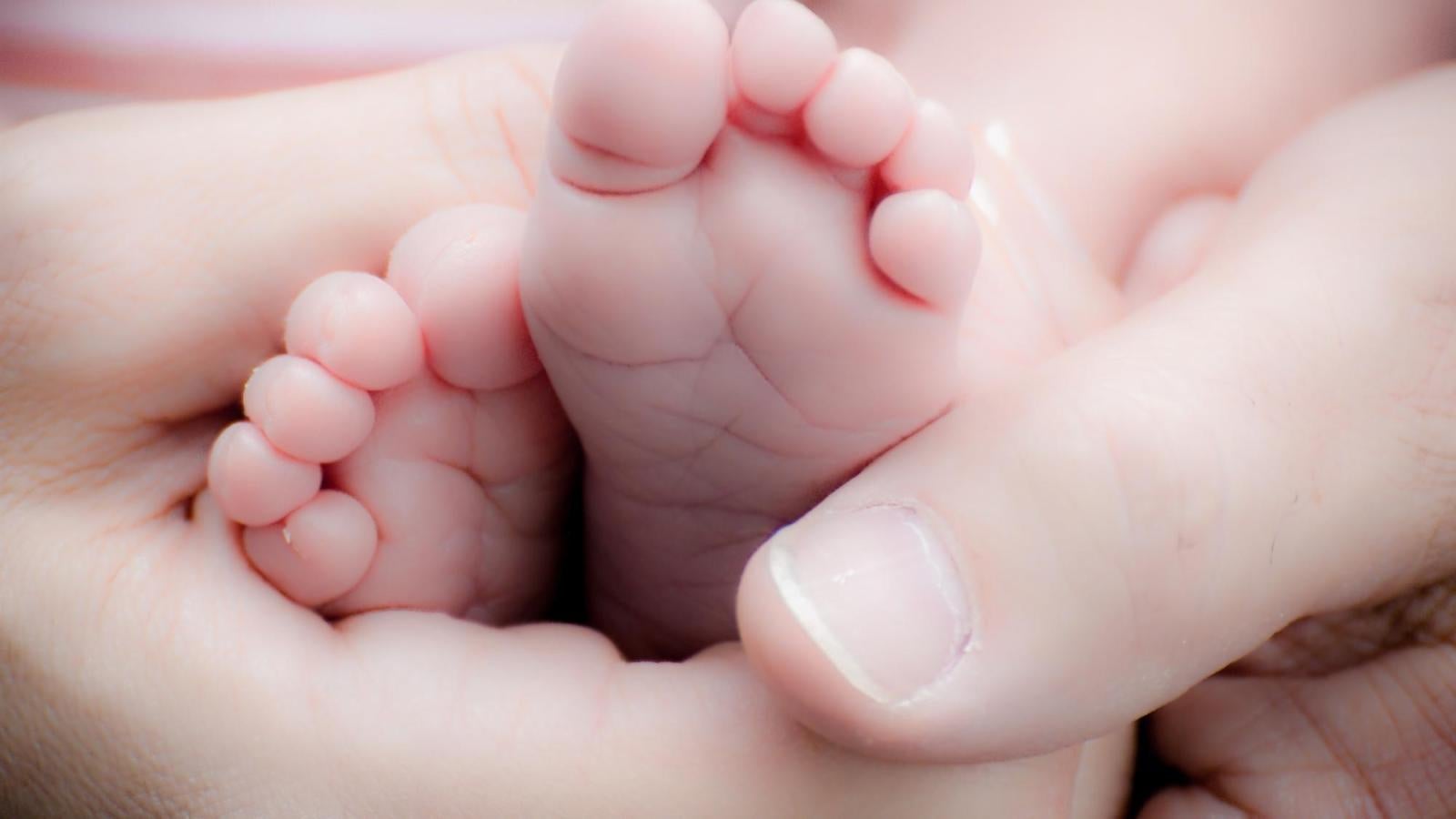