Your home is a hidden source of air pollution 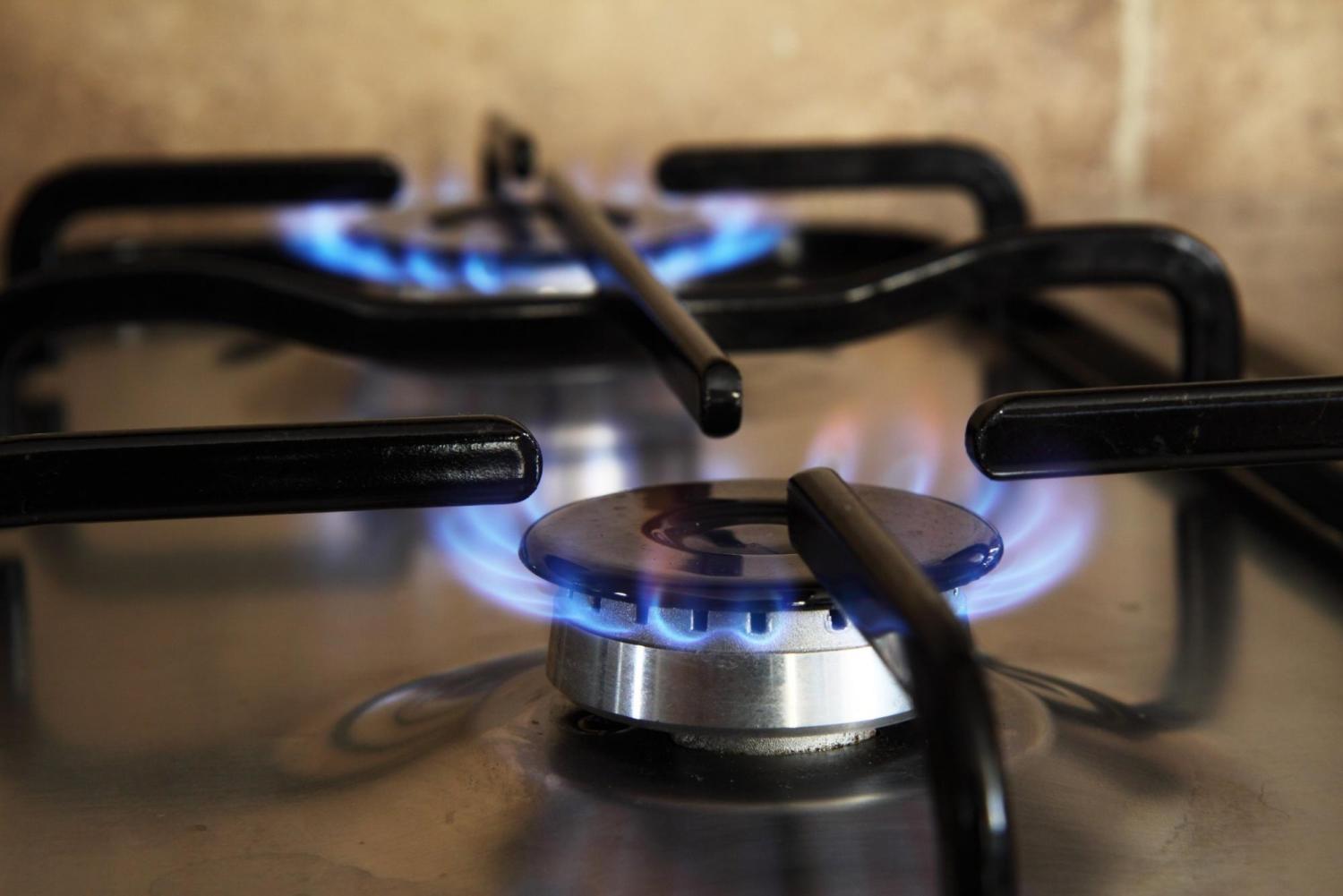 What’s more, airborne chemicals that originate inside a house don’t stay there: Volatile organic compounds (VOCs) from products such as shampoo, perfume and cleaning solutions eventually escape outside and contribute to ozone and fine particle formation, making up an even greater source of global atmospheric air pollution than cars and trucks do.

The previously underexplored relationship between households and air quality drew focus today at the 2019 AAAS Annual Meeting in Washington, D.C., where researchers from CU Boulder’s Cooperative Institute for Research in Environmental Sciences (CIRES) and the university’s Department of Mechanical Engineering presented their recent findings during a panel discussion.

“Homes have never been considered an important source of outdoor air pollution and the moment is right to start exploring that,” said Marina Vance, an assistant professor of mechanical engineering at CU Boulder. “We wanted to know: How do basic activities like cooking and cleaning change the chemistry of a house?”

In 2018, Vance co-led the collaborative HOMEChem field campaign, which used advanced sensors and cameras to monitor the indoor air quality of a 1,200-square-foot manufactured home on the University of Texas Austin campus. Over the course of a month, Vance and her colleagues conducted a variety of daily household activities, including cooking a full Thanksgiving dinner in the middle of the Texas summer.

While the HOMEChem experiment’s results are still pending, Vance said that it’s apparent that homes need to be well ventilated while cooking and cleaning, because even basic tasks like boiling water over a stovetop flame can contribute to high levels of gaseous air pollutants and suspended particulates, with negative health impacts.

To her team’s surprise, the measured indoor concentrations were high enough that that their sensitive instruments needed to be recalibrated almost immediately.

“Even the simple act of making toast raised particle levels far higher than expected,” Vance said. “We had to go adjust many of the instruments.”

Indoor and outdoor experts are collaborating to paint a more complete picture of air quality, said Joost de Gouw, a CIRES Visiting Professor. Last year, de Gouw and his colleagues published results in the journal Science showing that regulations on automobiles had pushed transportation-derived emissions down in recent decades while the relative importance of household chemical pollutants had only gone up.

“Many traditional sources like fossil fuel-burning vehicles have become much cleaner than they used to be,” said de Gouw. “Ozone and fine particulates are monitored by the EPA, but data for airborne toxins like formaldehyde and benzene and compounds like alcohols and ketones that originate from the home are very sparse.”

While de Gouw says that it is too early on in the research to make recommendations on policy or consumer behavior, he said that it’s encouraging that the scientific community is now thinking about the “esosphere,” derived from the Greek word ‘eso,’ which translates to ‘inner.’

“There was originally skepticism about whether or not these products actually contributed to air pollution in a meaningful way, but no longer,” de Gouw said. “Moving forward, we need to re-focus research efforts on these sources and give them the same attention we have given to fossil fuels. The picture that we have in our heads about the atmosphere should now include a house.”

This research was recently featured in The New Yorker.

Birds that can live at 14,000 feet and also breed at sea level might have evolved more quickly than previously thought. END_OF_DOCUMENT_TOKEN_TO_BE_REPLACED

Despite the Inflation Reduction Act, U.S. progress on climate change remains stuck in a climate conundrum, CU Boulder experts say, hampered by politics, complexity and the scope of the problem. END_OF_DOCUMENT_TOKEN_TO_BE_REPLACED

A CU Boulder-led study shows that between 1985 and 2019 in Brazil’s Atlantic Forest, deforestation decreased and reforestation increased on lands where Indigenous communities had been able to complete a legal process to receive formal recognition of their ancestral lands. END_OF_DOCUMENT_TOKEN_TO_BE_REPLACED
Return to the top of the page