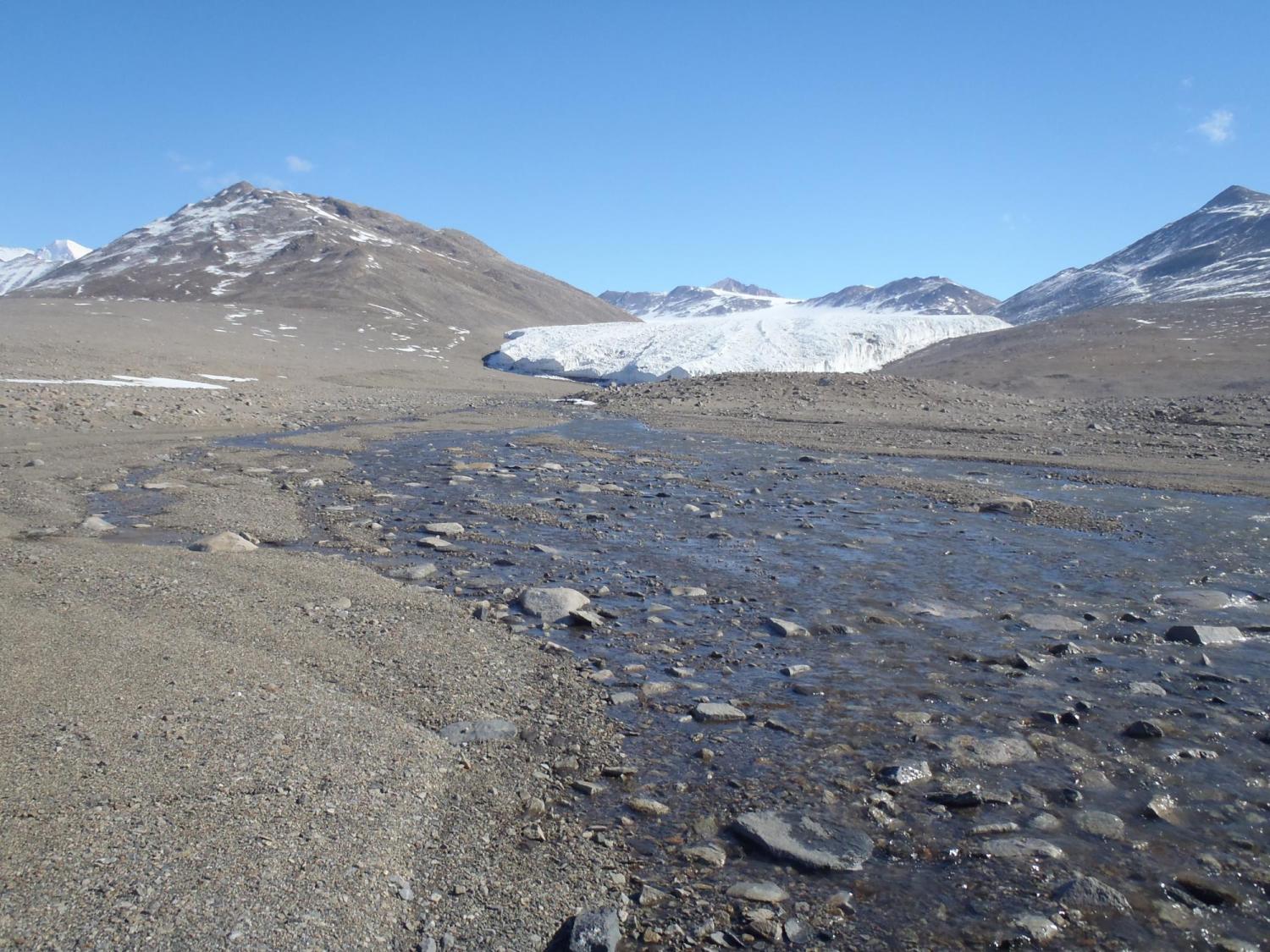 In one of the coldest, driest places on Earth, CU Boulder scientists have developed a possible answer to a longstanding mystery about the chemistry of streamflow, which may have broad implications for watersheds and water quality around the world.

The new study conducted in Antarctica’s arid McMurdo Dry Valleys (MDV) region examined the nearly ubiquitous phenomenon that streams in all climates, regardless of their flow rate, tend to maintain a remarkably consistent concentration of dissolved minerals as they move through the landscape. In other words, moving water retains its chemical makeup regardless of whether it’s going fast or slow.

Antarctica’s dry, pristine conditions offer a streamlined—if far-flung—natural laboratory to test out why that’s the case.

“The MDV region provides ideal hydrological study conditions,” said Adam Wlostowski, lead author of the study and a postdoctoral researcher in CU Boulder’s Institute for Arctic and Alpine Research (INSTAAR). “Here, we only have one source of water—glacial melt—and no deep groundwater, with permafrost acting as a physical barrier for the stream. By limiting the number of variables, we can learn a great deal.”

The research, detailed in the journal Geophysical Research Letters, examined seven different streams in the Taylor Valley, where meltwater flows to ice-covered lake basins in just hours or weeks, compared to months or years in the Rocky Mountain region. As such, Antarctic streams have precious little opportunity to stagnate in the landscape.

“We expected the water at the stream outlets to look like the water at the head of glacier due to limited interactions with minerals,” Wlostowski said. “And we thought that as the flow went up, the concentration would decrease. That did not turn out to be true. There was little to no variation even with flow change.”

The results suggest that high levels of chemical weathering—the process by which solid minerals dissolve, much like rock salt in a puddle of warm water—are the primary mechanism for this streamflow phenomenon.

“These Antarctic polar desert streams host some of the most rapid chemical weathering rates in the world because their beds are made up of fresh sediments that see water for only 6-10 weeks per year,” said Michael Gooseff, a professor in CU Boulder’s Department of Civil, Environmental and Architectural Engineering. “This is another important lesson we have learned about this ecosystem that is transferrable to other parts of the world.”

The study underscores the value of long-term data collection, Wlostowski said, which makes the study of hydrological phenomena possible. In this case, he and his colleagues drew on more than 20 years of streamflow observations collected by the National Science Foundation’s McMurdo Dry Valleys Long‐Term Ecological Research (LTER) Project, which has funded and supported CU Boulder students and faculty for over two decades.

The new study contributes to a high-level understanding of how streams behave geochemically and highlights the importance of stream corridors in shaping water quality before it reaches its end point.

"As climate and land use practices change throughout the world, we want to be able to predict how the quality and quantity of river water may change in response,” said Wlostowski. “We can apply lessons from these relatively simplified hydrologic systems in Antarctica to temperate watersheds, where the human implications of environmental management may be much higher."

Additional co-authors of the study include Diane McKnight of CU Boulder and William Lyons of Ohio State University. The National Science Foundation and the Polar Geospatial Center provided funding for the research. 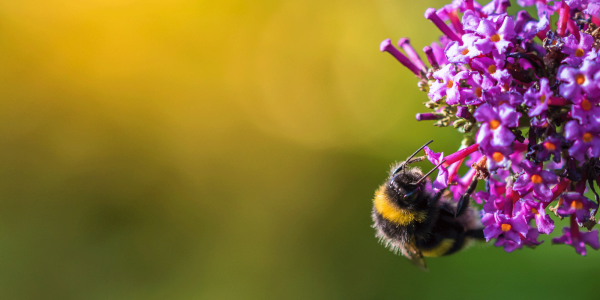 There is growing evidence that another “pandemic" has been infecting bees around the world for the past two decades and is spreading–a fungal pathogen known as Nosema. END_OF_DOCUMENT_TOKEN_TO_BE_REPLACED

As the wilds around Joanna Lamberts research sites in Africa and North America have vanished, the conservation biologist has struggled to keep hopeful amid the losses. END_OF_DOCUMENT_TOKEN_TO_BE_REPLACED

A marine heatwave, a terrestrial heatwave and climate warming joined forces to devastate the Great Barrier Reef in 2016. END_OF_DOCUMENT_TOKEN_TO_BE_REPLACED
Return to the top of the page