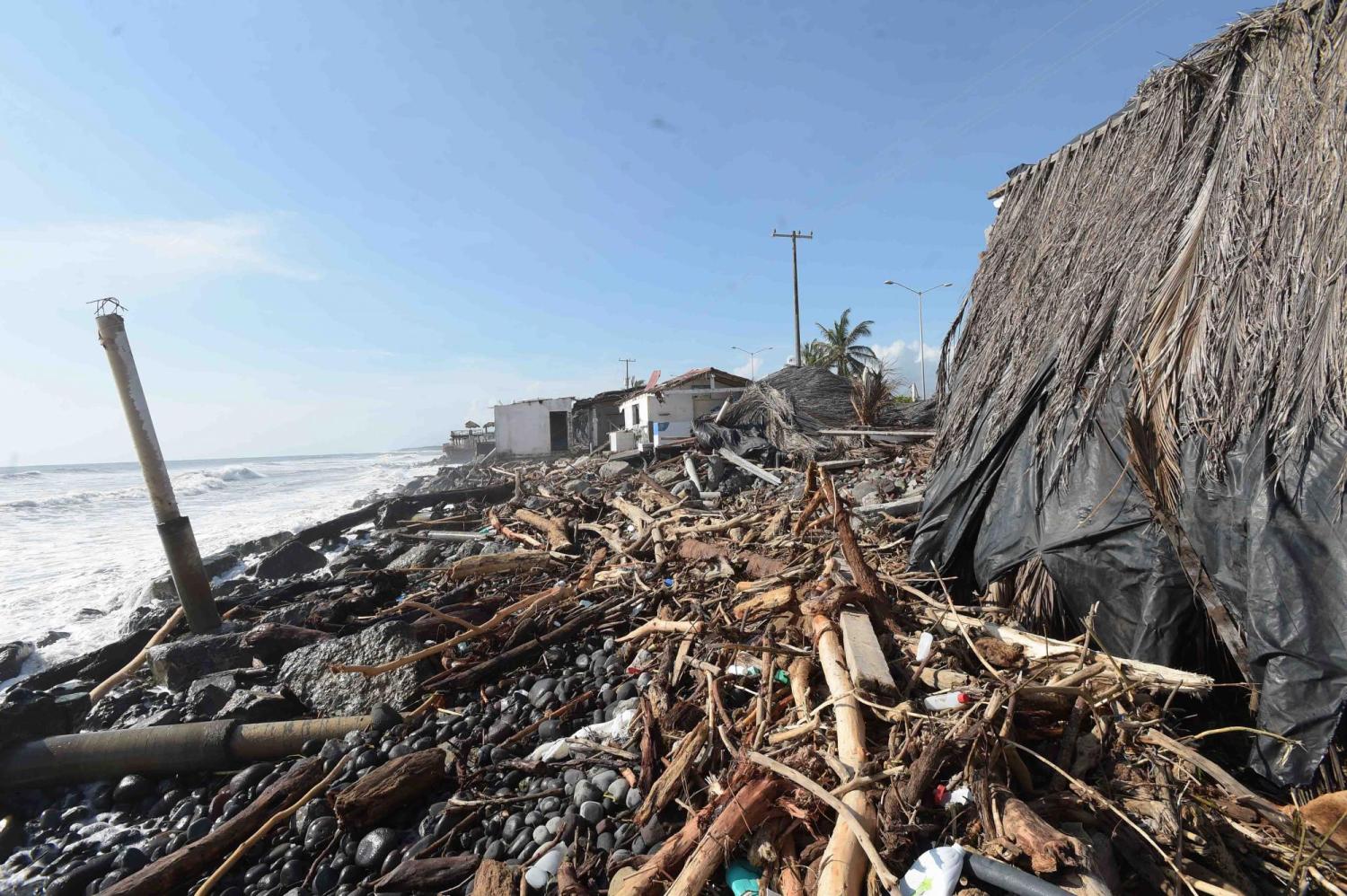 The wreckage from Hurricane Patricia in 2015.

In the hours and days following a natural disaster, armies of first responders, aid workers and journalists flock to the scene to offer help and to get the word out about what’s happening on the ground. Over the years, social scientists and engineers have increasingly converged there too, interviewing survivors and scouring through rubble for fleeting clues on how to make both property and people more disaster-resilient.

To help those scientists better coordinate their work and assure it’s done with sensitivity to victims, the National Science Foundation has awarded CU Boulder $3 million for a new, first-of-its kind facility called CONVERGE.

“We are living in an era increasingly marked by disasters and with each fresh disaster comes the need to learn from these events,” said Sociology Professor Lori Peek, principal investigator for CONVERGE. The center will be housed at the Natural Hazards Center, which Peek directs, at the Institute of Behavioral Science on campus.

“As more scientists from around the world get involved, there is a need to bring them together and assure we are doing ethically grounded and scientifically valid research,” she said.

A rising tide of disasters 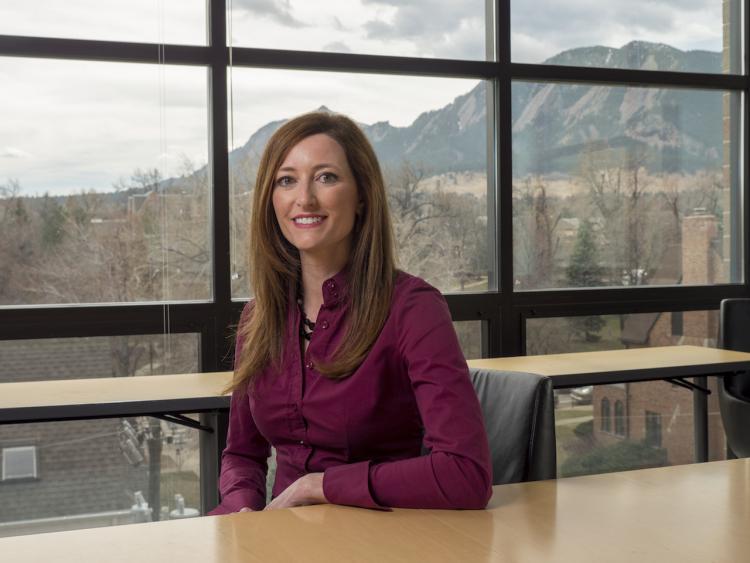 Worldwide economic losses from earthquakes, floods, hurricanes and other climate-related disasters totaled nearly $2.9 trillion over the past 20 years, up 151 percent from the previous 20-year period, according to a recent United Nations report.

To prepare for such disasters, NSF established the Natural Hazards Engineering Research Infrastructure (NHERI) in 2016, investing $64 million in a shared network of university-based facilities and research projects exploring everything from how to build more earthquake and tornado-resilient structures to how to assure school children’s educations are minimally disrupted post-disaster.

Haste is key to natural hazards research, notes Peek, as precious data quickly slips away when collapsed buildings are bulldozed and survivors leave the area. To gather it before it's gone, “rapid reconnaissance teams” often deploy to disaster-stricken communities within hours.

“We use the same methods that other researchers use, but what is different is the context,” explains Peek, who landed in New Orleans shortly after Hurricane Katrina to study the impacts of the disaster on school children. “We go into the field quickly and travel to places where the entire community has been badly disrupted. These are difficult situations and unique ethical, legal and cultural guidance may be needed.”

To provide that guidance, CONVERGE - which will be housed at the Natural Hazards Center - will establish a new Reconnaissance Leadership Corps made up of engineers and social and natural scientists. They’ll offer training, develop a series of best practice documents on safety considerations and working with socially vulnerable populations and help researchers establish a scientific agenda before heading into the field.

The center also aims to make social science an integrated piece of the NHERI network by offering financial and technological support for research on human impacts of natural hazards.  It’s working with the University of Texas at Austin and the University of Washington to develop data sharing platforms and mobile phone data collection apps for scientists in diverse fields who want to collaborate.

For instance, an engineer using aerial drones to assess why some structures collapse while others don’t could seamlessly share those images with social scientists on the ground to help them answer questions like: Which groups are most likely to be displaced after a disaster and how does this vary by socioeconomic status? Who is most likely to evacuate and why? And what factors play into an individual’s decision to return home—or not?

"Disasters occur at the interface of the natural, built and social environments and the only way to understand these events in their full context is by having natural and social scientists, and engineers working together,” says Joe Wartman, a professor of civil and environmental engineering at UW and director of the NHERI RAPID facility.

Ultimately, they all share a common goal: to keep natural hazards from becoming societal disasters.

“The hope is that we can figure out how to reduce the harm and suffering that these disasters bring about and improve recovery,” said Peek.

Protests in Iran have sent shockwaves through the country as thousands across the globe have joined in solidarity. Marie Ranjbar explains the history of women-led protests in Iran, what's different this time and what the global community can do to support women's bodily autonomy there. END_OF_DOCUMENT_TOKEN_TO_BE_REPLACED

Ye, the rapper and fashion designer formerly known as Kanye West, made headlines and topped social media feeds in recent weeks for his series of antisemitic comments. Thomas Pegelow Kaplan spoke with CU Boulder Today about what antisemitism means and how it’s perpetuated today. END_OF_DOCUMENT_TOKEN_TO_BE_REPLACED

A new international study conducted at the height of the COVID-19 pandemic shows when people simply take a moment to reflect on the consequences of their behavior, they’re more likely to make choices that benefit public health. END_OF_DOCUMENT_TOKEN_TO_BE_REPLACED
Return to the top of the page