The beat goes on with rings that turn color into music

The beat goes on with rings that turn color into music

Specdrums is a learning tool that brings musical technology into the classroom with the potential to help children learn music.

In the entrepreneur-rich culture of Boulder, a student’s idea was nurtured into becoming a business.

As a drummer, Steven Dourmashkin was always tapping out drum beats with his fingers whenever and wherever he could find a flat surface. Harnessing that energy, he developed Specdrums, app-connected rings that users wear on their fingers that turn color into sound.

Using a smartphone app, users assign musical notes and sounds to colors. Tap the ring on the color and it plays the designated sound through the app. Colors in about any form will work: magazine pictures, photographs, sticky notes, even clothes. Specdrums puts music at your fingertips.

“The original goal was to make something I could use to drum anywhere,” Dourmashkin said. “It’s a fun way to learn about notes and rhythm. It’s for anyone who wants to make music anywhere.”

Boulder-based interactive toy and robot maker Sphero acquired Specdrums, CU Boulder’s 2018 New Venture Challenge champion. The company’s team is led by founder Dourmashkin, who was earning his graduate degree in aerospace engineering at CU Boulder when his idea began to take off. Jenna Palensky (ethnomusicology) and Jack FitzGerrell (marketing) both earned their degrees from CU Boulder and help lead the Specdrums team.

By partnering with Sphero, Specdrums will be able to reach even more classrooms and young musicians across the world. We'll now have some of the best resources needed to make a strong impact on education, creativity and play.” –Steven Dourmashkin

Specdrums is a crowdfunding success story, first through the CU Boulder Crowdfunding program, an online fundraising platform that allows CU Boulder individuals and organizations to create and share fundraising campaigns. The company was a runner-up last year in the CU Boulder New Venture Challenge, spent three months refining its product and pitch at the Catalyze CU campus accelerator, moved into an office at downtown Boulder’s Galvanize startup workspace, and leveraged a Kickstarter campaign to fill an order for 5,000 Specdrums rings. This spring, Specdrums took home the $75,000 grand prize in the New Venture Challenge.

Sphero developers and engineers will work alongside the Specdrums team to develop new products that support Sphero’s mission. 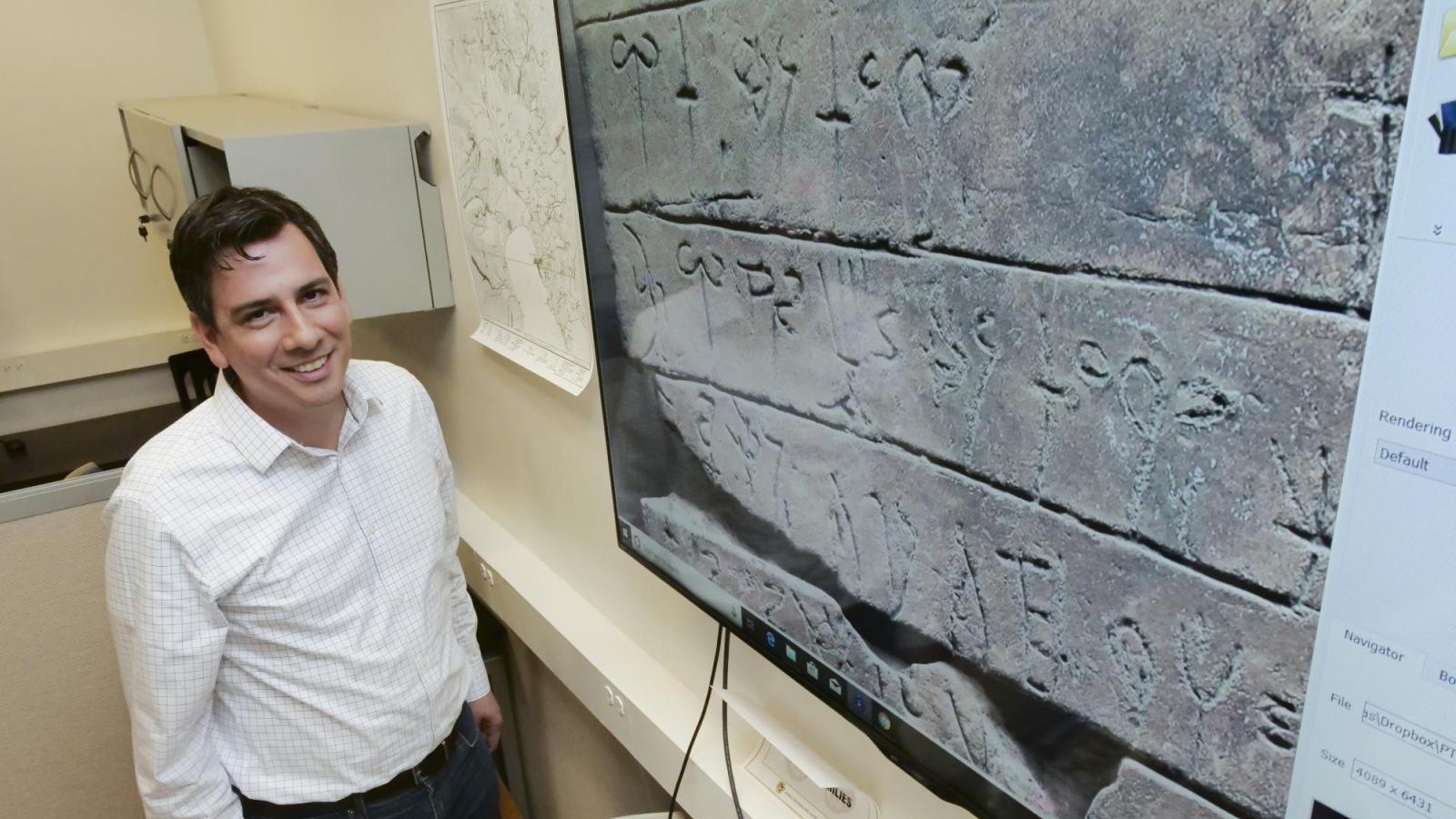 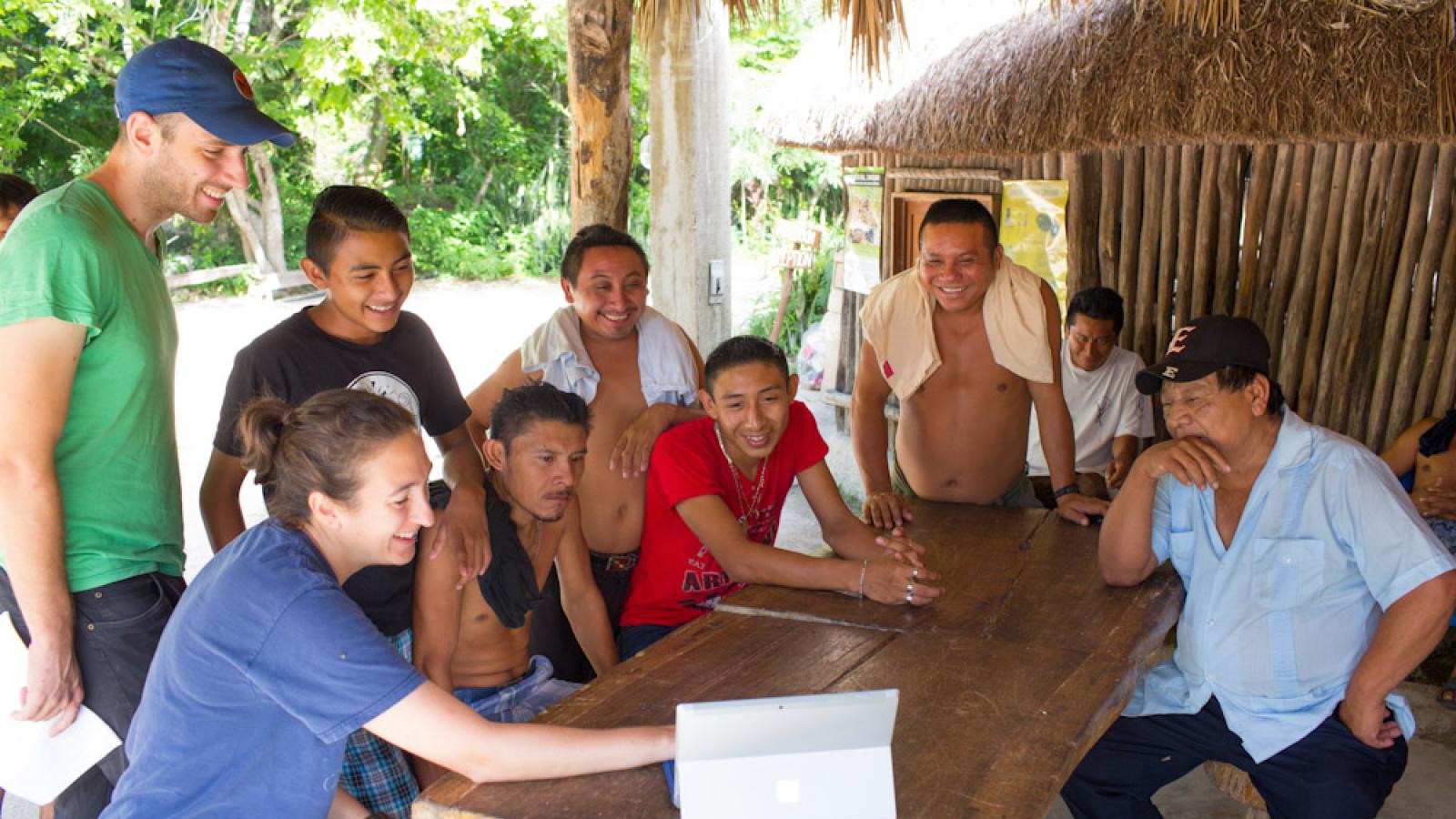 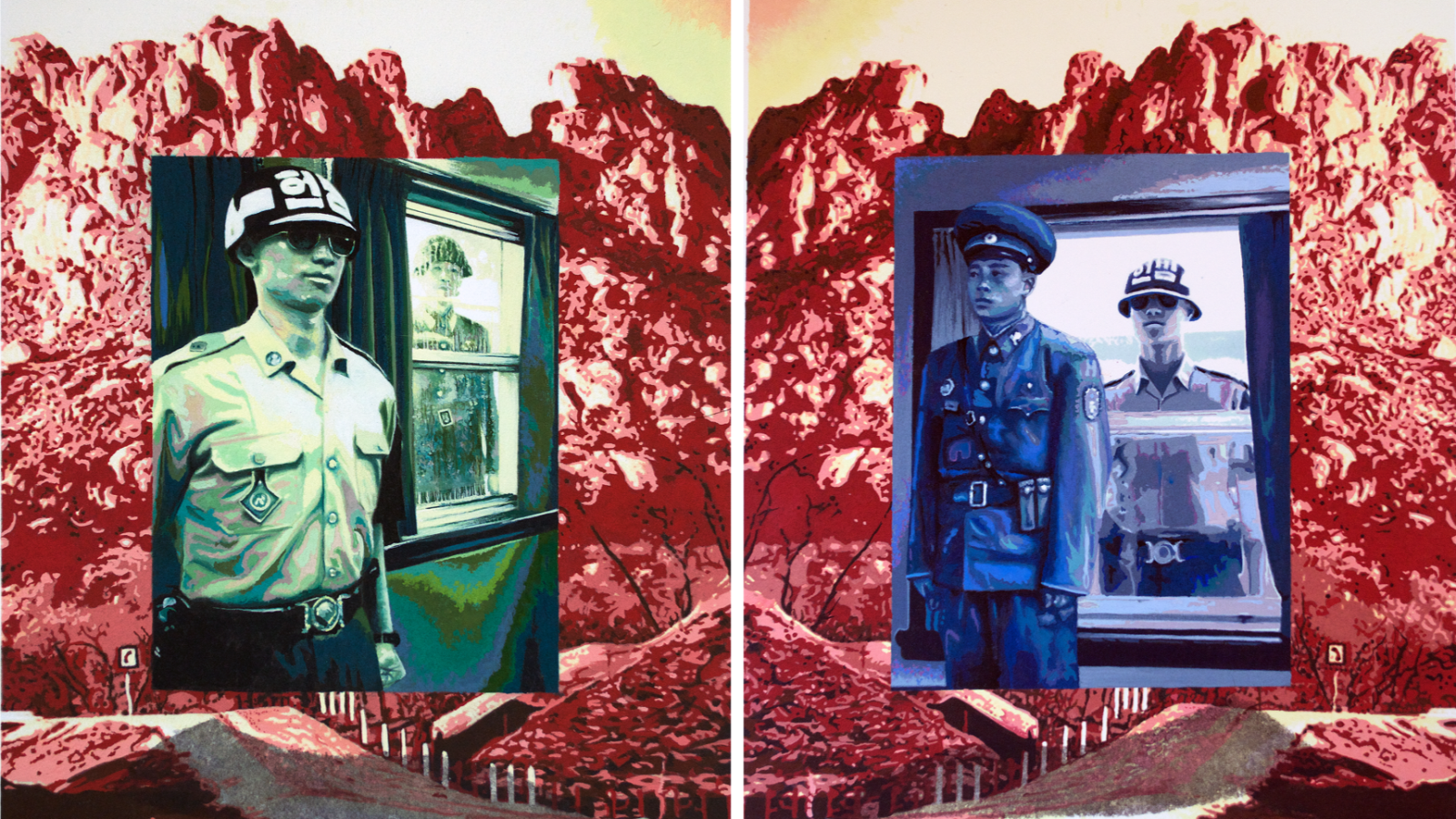 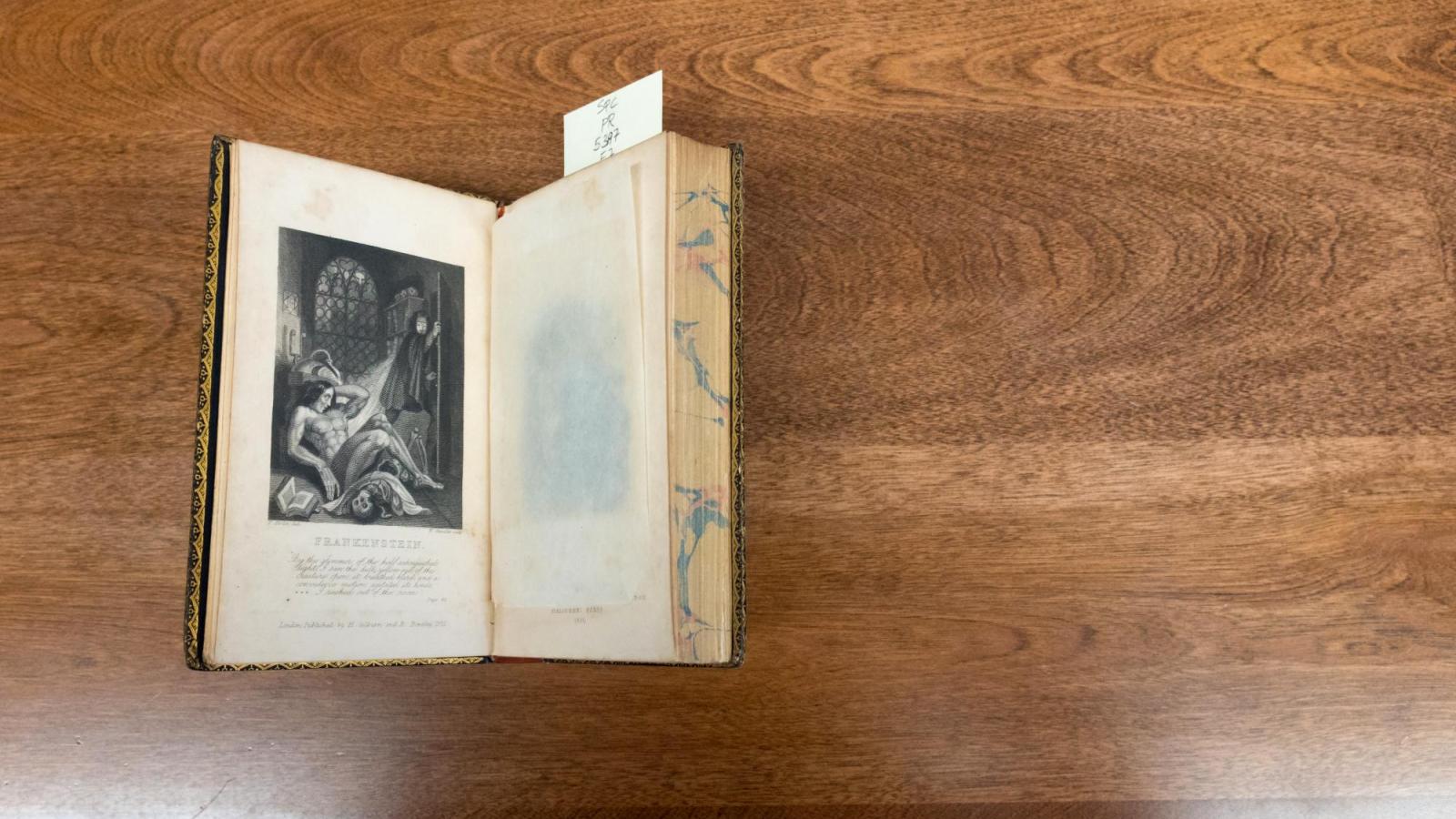 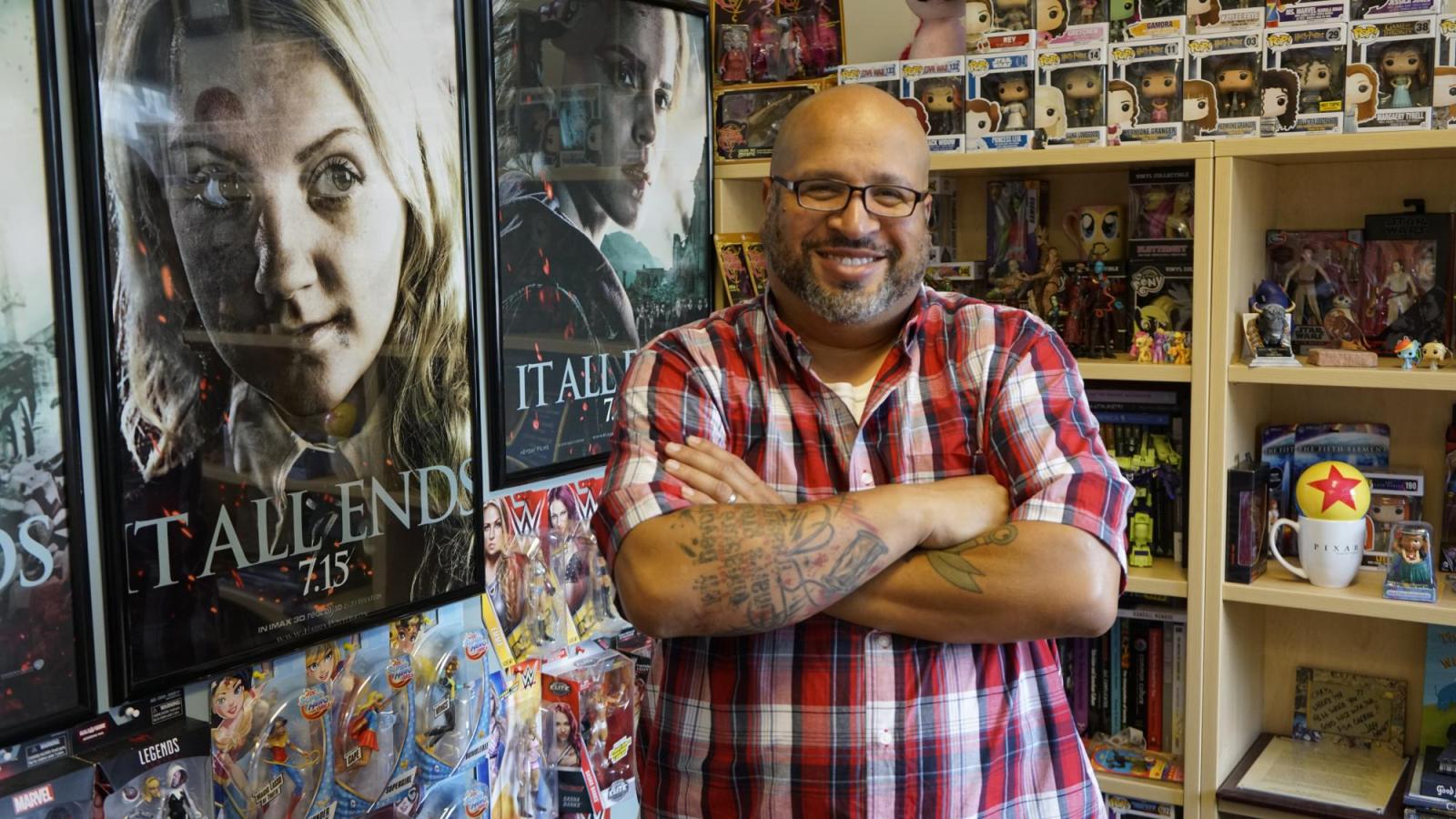 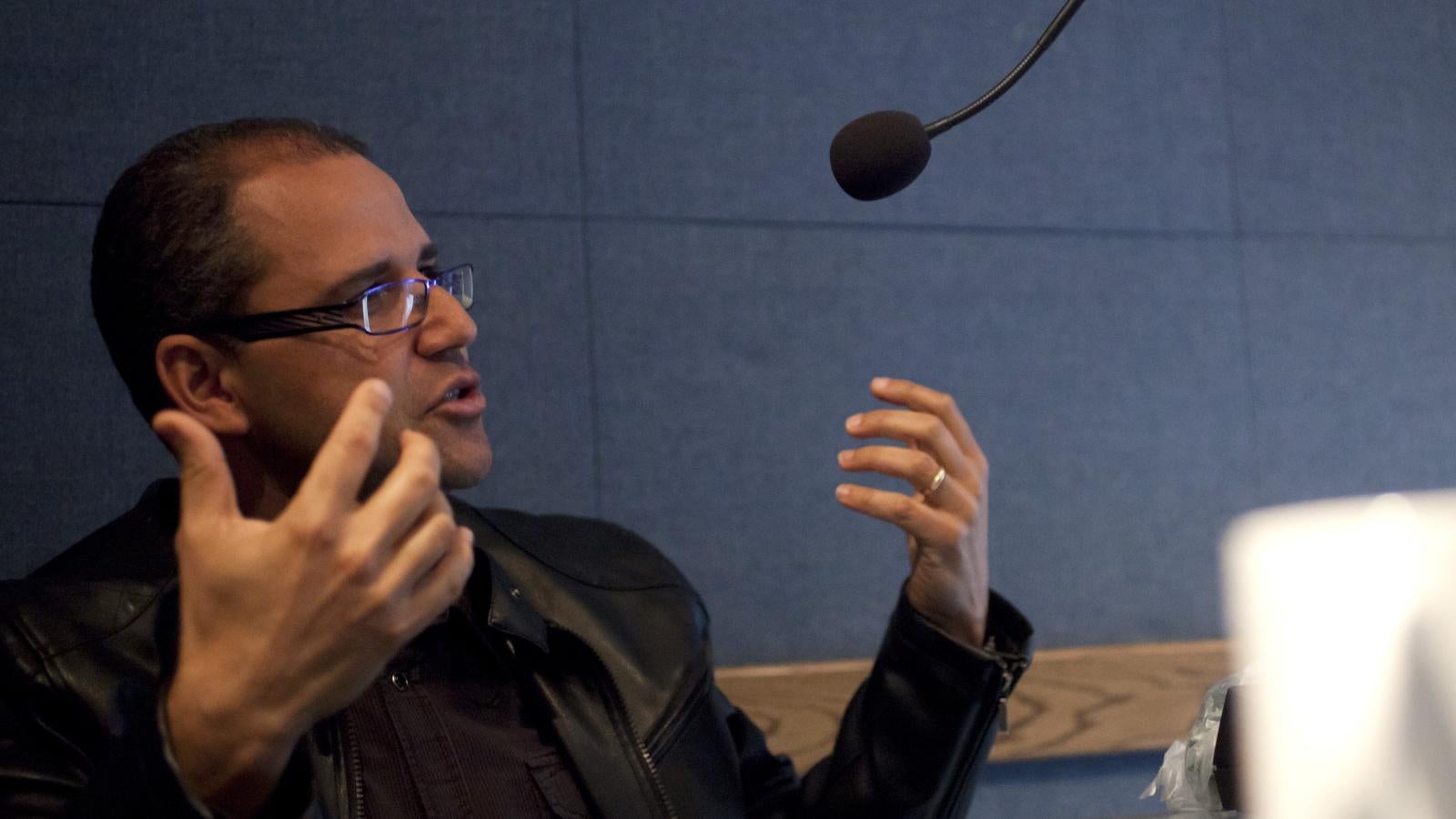