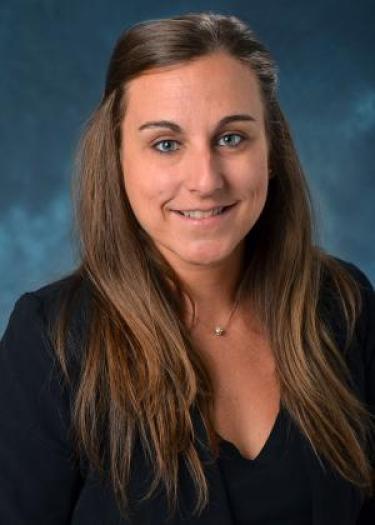 The move comes as the campus becomes increasingly comprehensive in its approach to admissions, focusing not only on traditional populations but also on transfer, graduate and online students. Admissions also is partnering more with units across campus.

“Coordinating more strategically, we see recruitment as a campuswide effort,” said MacLennan. “The campus partners that Colleen works with play a critical role in bringing the best, most diverse students to CU Boulder.

“Colleen has been taking the office in this collective direction for several years, emphasizing the importance of sharing information and working together for a stronger impact,” MacLennan continued.

Other trends in CU Boulder admissions include working with prospective students earlier; introducing high school sophomores, for example, to the campus; and collecting data more robustly, an element that was in enhance this past year with the implementation of a new customer relationship management, or CRM, tool.

For Newman, though, the key is personal connections between students and the university.

“What keeps me going in the field is the ability to demystify the admissions processes that students and families may find confusing,” said Newman. “For me, if I can break down that process, that’s what’s most important.

“I also want students to know, particularly freshman populations, that there are real people on the other side, individuals who care,” continued Newman. “In the colleges and schools and student affairs division, for example, there are people who care about their wellbeing and success.” 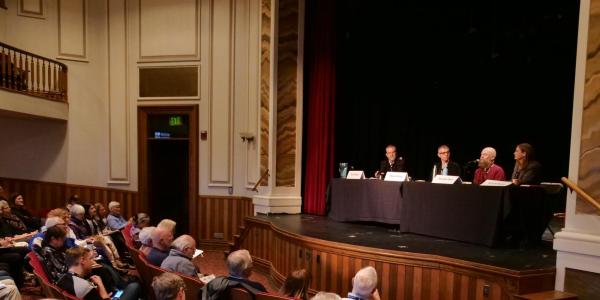 For faculty and instructors, the Conference on World Affairs is offering virtual classroom visits by this year's speakers and performers. Many of the guests are eager to engage with students and contribute their perspectives in the classroom. END_OF_DOCUMENT_TOKEN_TO_BE_REPLACED 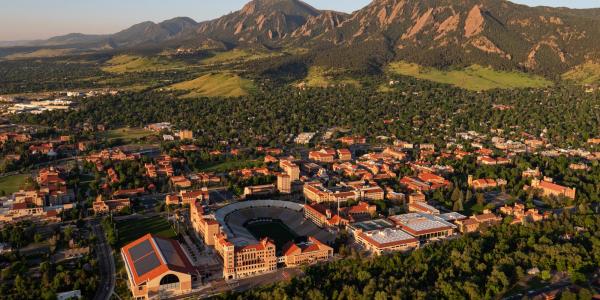 Lecturer Fatuma Emmad is the recipient of an award for leadership in changing systems of oppressions, violence and inequality. She will receive a cash prize to use in whatever way she believes will make the most impact in advancing racial justice. END_OF_DOCUMENT_TOKEN_TO_BE_REPLACED 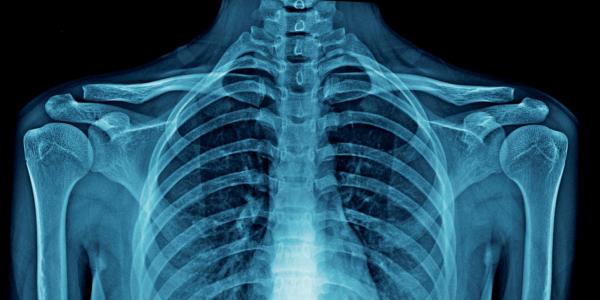 Assistant Professor Maureen Lynch was recently awarded a CAREER Award from the National Science Foundation to improve scientific understanding of the causes and treatments of tumor-induced bone disease and more. END_OF_DOCUMENT_TOKEN_TO_BE_REPLACED
Return to the top of the page