Colorado’s economy is growing more quickly in 2018 than projected, according to a new report from the Leeds Business Research Division at the University of Colorado Boulder. The state is on pace to add about 15,000 more jobs than expected. 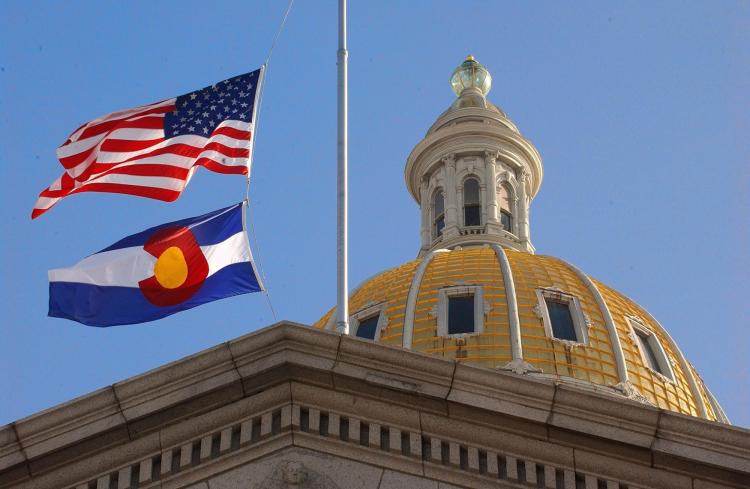 The Colorado economy will add roughly 15,000 more jobs than expected in 2018, according to a new report. (Photo: University of Colorado)

The Colorado Business Economic Outlook forecasted 1.8 percent job growth, or 47,100 jobs across the Colorado economy in the annual December report. That growth is now revised upward to 2.4 percent, or 62,600 new jobs by the end of the year.

With one of the lowest unemployment rates in the nation, Colorado is marking an increased labor force participation rate, enabling employment growth to outpace declining net migration more than business leaders expected.

One sector that is leading the way on job growth: natural resources and mining.

“Employment growth there is much higher than we anticipated. It’s been very strong. Energy prices are obviously factoring into it,” Business Research Division Executive Director Richard Wobbekind said.

Construction is also playing an unexpected role in Colorado’s reacceleration.

“It’s finally back to the same level of employment that they were at pre-recession,” Wobbekind said. “They are really mostly constrained by lack of available workforce.”

Colorado’s economic output is outstripping the rest of the nation as well, with state gross domestic product up nearly 4 percent.

Wobbekind expects that could be playing into increased business optimism for the Colorado economy.

Agriculture, however, appears to be a soft spot heading into the second half of 2018.

Drought, wildfires and stubbornly low commodity prices are hampering growth. The latest corn prices are down more than 30 percent from five years ago.

Internationally, Colorado growers and meat-producers are facing pressure from trade wars and a strong U.S. dollar.

Combined, “it’s a tough road to hoe in some of the rural areas,” Wobbekind said. 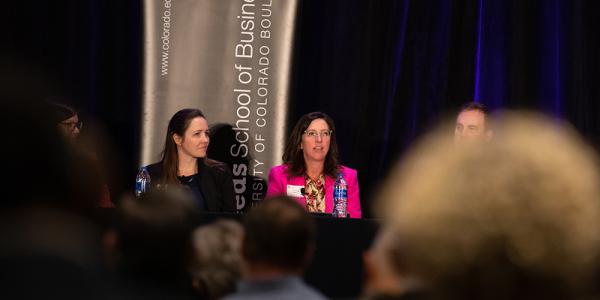 Experts in the Leeds School's Business Research Division are forecasting a growth year in 2022 but noted significant headwinds and uncertainties, including tangled supply chains, difficulty hiring and the potential for new COVID-19 variants. END_OF_DOCUMENT_TOKEN_TO_BE_REPLACED 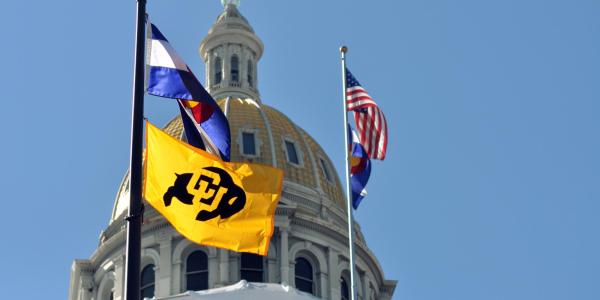 Employment in Colorado is expected to return to pre-pandemic levels in 2022, according to the latest Colorado Business Economic Outlook, a yearly forecast compiled by the Leeds School of Business. END_OF_DOCUMENT_TOKEN_TO_BE_REPLACED 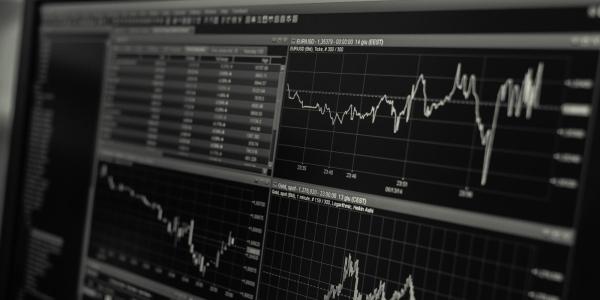 A new paper out of CU Boulder argues it may be time to stop hyper-focusing on economic growth as a leading indicator of a society’s success because we may be headed for a long-run decline in growth this century, whether we like it or not. END_OF_DOCUMENT_TOKEN_TO_BE_REPLACED
Return to the top of the page