This cat-borne parasite might just make you more entrepreneurial 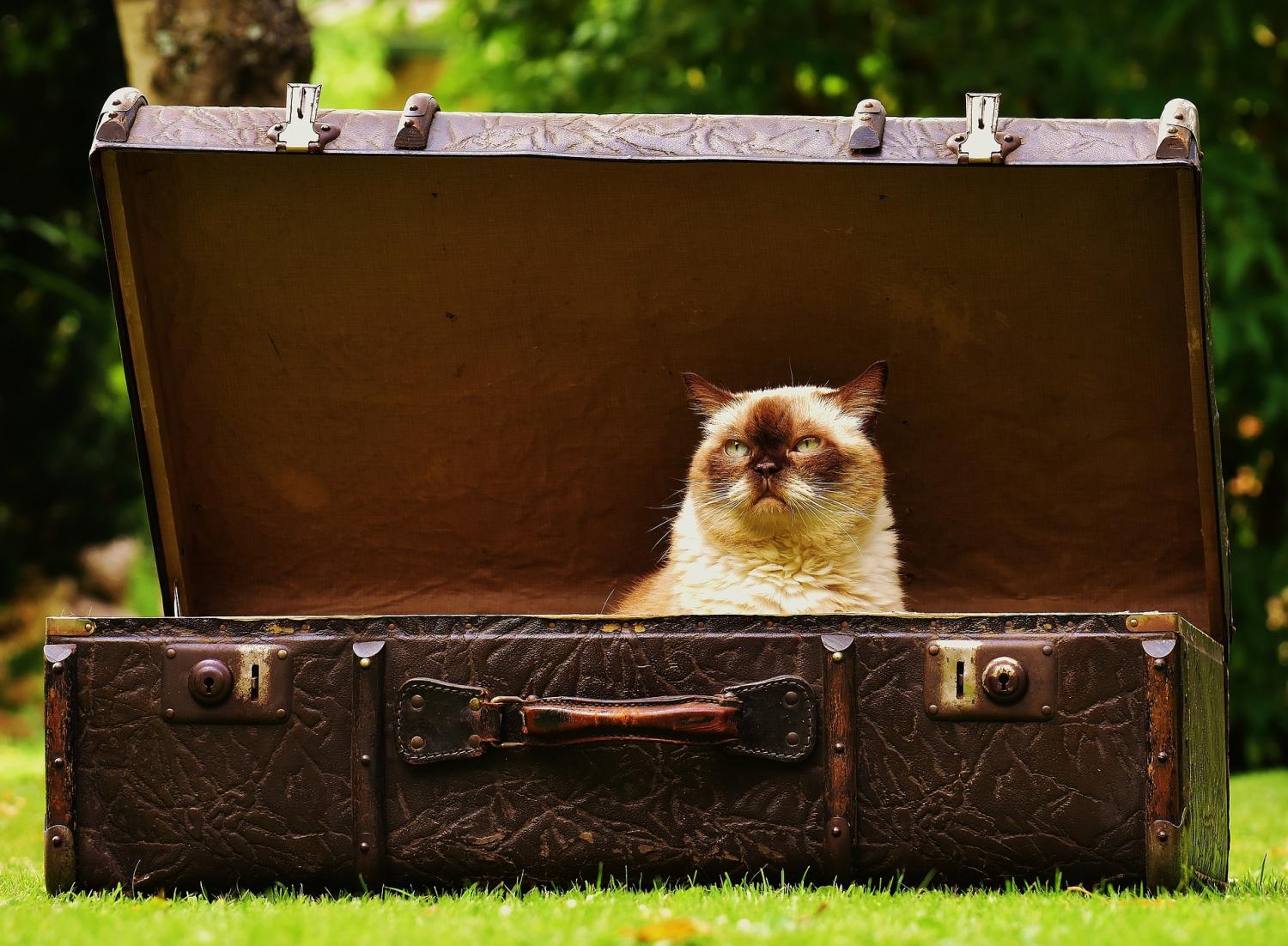 The researchers also compiled national statistics from 42 countries over the past 25 years and found that T. gondii infection prevalences (ranging from 9 percent in Norway to 60 percent in Brazil) proved to be a consistent, positive predictor of entrepreneurial activity, even when controlling for relative national wealth and opportunity factors.

The explanation behind these altered behaviors is as disturbing as it is fascinating: Because the parasite needs a cat to reproduce, any changes in host behavior that make them more likely to get eaten by a feline are hypothesized to benefit the parasite.

The new study, which was published today in the journal Proceedings of the Royal Society B, highlights the hidden, underexplored role that transmissible microbes could play in affecting human decision-making and cultural behaviors on large scales.

“As humans, we like to think that we are in control of our actions,” said Pieter Johnson, the co-lead author of the study and a professor in CU Boulder’s Department of Ecology and Evolutionary Biology (EBIO). “But emerging research shows that the microorganisms we encounter in our daily lives have the potential to influence their hosts in significant ways.”

Other examples of such parasite-host interactions abound in nature, including the infamous Ophiocordyceps unilateralis fungus that hijacks carpenter ants’ brains and compels self-destructive behavior. More benignly, the human gut microbiome contains bacteria that have been linked to mood, diet and immune system functions.

Economics research has historically emphasized the importance of rationality in explaining human decisions, with individuals considering benefits and risks before acting in their self-interest. T. gondii exposure, however, might nudge individuals toward higher risk, higher reward activities and deviating from economic theory.

The study found that nations with a higher infection prevalence saw a lower fraction of respondents cite a “fear of failure” as a deterrent to a new business venture. But that’s not to say that all of those businesses will work out or that T. gondii necessarily deserves credit or blame for any individual outcome, the researchers said.

“We can see the association in terms of the number of businesses and the intent of participants, but we don’t know if the businesses started by T.gondii-positive individuals are more likely to succeed or fail in the long run,” said Stefanie K. Johnson, lead author of the study and an associate professor in CU Boulder’s Leeds School of Business. “New ventures have high failure rates, so a fear of failure is quite rational. T.gondii might just reduce that rational fear.”

The researchers emphasized that the study is correlational, rather than causal, in nature and that individuals pre-disposed to high-risk behavior could be more likely to be both entrepreneurial in their attitudes and exposed to T. gondii through animal contact.

“Infectious diseases have strongly shaped human history and culture over millions of years,” said Pieter Johnson. “Today, we like to believe our decisions and destiny are ours alone, but the contributing roles of our microscopic companions are increasingly apparent.”

The David and Lucile Packard Foundation, Colorado State University’s One Health Program, and CU Boulder’s Deming Center for Entrepreneurship provided funding for the study. Co-authors includeMarissa Beldon of Leeds; Dana Calhoun of EBIO; Markus Fitza of the Frankfurt School of Finance and Management in Frankfurt, Germany; Daniel A. Lerner of the University of Deusto in Bilbao, Spain; and Elsa Chan of City University of Hong Kong in China.

A recent survey shows more than 60% of Americans know “nothing at all” or only “a little bit” about what Juneteenth is or its importance in American history. Ashleigh Lawrence-Sanders, professor of African American and Black cultural history, discusses how and why we celebrate Juneteenth. END_OF_DOCUMENT_TOKEN_TO_BE_REPLACED

Life expectancy of Native Americans in the U.S. dropped by nearly five years during the COVID-19 pandemic, new research reveals. The study also found that while the rest of the developed world is rebounding in terms of life expectancy, the United States is not. END_OF_DOCUMENT_TOKEN_TO_BE_REPLACED

Is news coverage inspiring more mass shootings? Not necessarily, but with each incident comes complicated questions for journalists, says CU Boulder Professor Elizabeth Skewes. END_OF_DOCUMENT_TOKEN_TO_BE_REPLACED
Return to the top of the page