For people who didn’t grow up in a world with the internet, smartphones and social media, new technologies can seem intimidating and overwhelming. These same technologies, however, can help aging people live more connected, independent and fulfilling lives.

Matt Isola, a master’s student studying strategic communication design in the College of Media, Communication and Information, is on a mission to help older generations—primarily Baby Boomers and up—become technologically literate. Throughout April, he’ll host a series of three sessions called the GenerationExchange Tech Workshops. In the workshops, graduate student volunteers will work one-on-one with participants to teach them basic skills on a range of devices.

Isola’s inspiration for the workshops came from his own experience helping a family friend learn to use an iPad that he was given on his 90th birthday.

“It was like I showed him magic,” Isola said. “His eyes lit up when I showed him FaceTime. He had no idea this was possible, and it took almost nothing for me to recreate his imagination of the world.”

Isola sees the workshops as a two-way learning opportunity for both the student volunteers and the participants, hence the name GenerationExchange, he said.

“Our two generations fit perfectly together,” he said. “Where one may gain concrete technological skills, the other can gain perspective on how the world works. There’s so much we can learn from older generations and a huge opportunity in connecting people who can teach and learn from each other.”

The workshops are free and open to the public, though they’ll be geared toward people who are 50 and over. There are 12 spots available for each workshop, so those interested should register soon. Participants may attend as many sessions as they would like and are encouraged to sign up for all three.

They are also encouraged to bring a device—or several—that they’d like to gain skills with. Coffee and snacks will be provided. 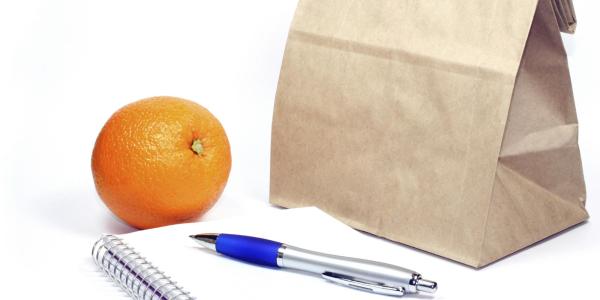 On whistleblowing: When to speak up and what comes next

On Feb. 24, the Ethics & Compliance Education Series will feature the Office of Internal Audit. Have you ever seen something on campus that you thought might be an ethical violation? How did you handle it? Did you know all your options? Join the discussion and learn more. END_OF_DOCUMENT_TOKEN_TO_BE_REPLACED 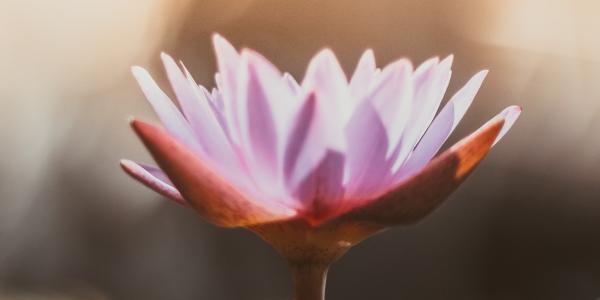 Take a break and connect: Upcoming mind and body practices for health and well-being

The Contemplative Resource Center is a network of faculty, staff and students that links diverse initiatives across campus related to contemplative practices. Join the CRC at upcoming workshops. END_OF_DOCUMENT_TOKEN_TO_BE_REPLACED 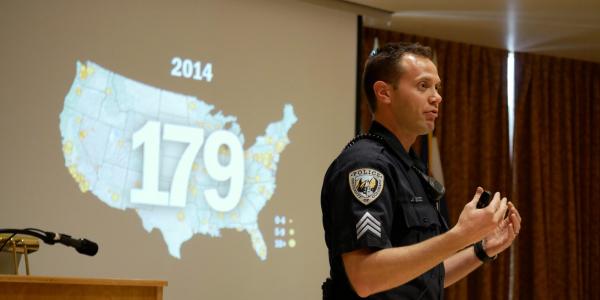 Active harmer attacks can occur in the U.S. in many different locations and at many different times. Learn what you need to know and do to be prepared in this free training offered by the CU Boulder Police Department. END_OF_DOCUMENT_TOKEN_TO_BE_REPLACED
Return to the top of the page