Jemison: 'If you want a seat at the table, you can have one' 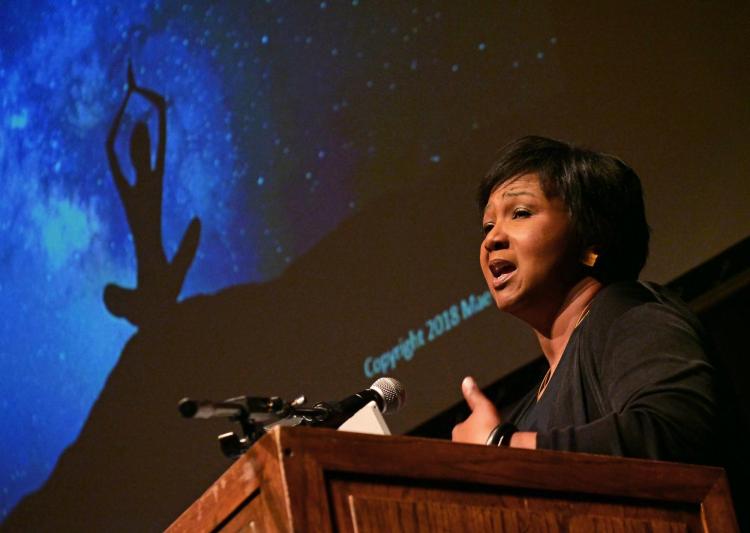 Mae Jamison addresses the audience during Tuesday's talk. (Photo by Casey A. Cass/University of Colorado)

Her takeaway message: The challenges of space exploration mirror the challenges faced in the world today, and we all have a part to play in its success.

“Space isn’t just for rocket scientists and billionaires,” Jemison said. “We have to figure out how to make it accessible.”

Before flying on the Space Shuttle Endeavor in 1992, Jemison graduated from Stanford and Cornell universities, worked as a physician and served as a Peace Corps medical officer in West Africa. At 61, she is now principal of the 100 Year Starship, a U.S. Defense Advanced Research Projects Agency (DARPA) -funded project working to make human travel beyond the solar system a reality in the next century.

A talented dancer and the first real astronaut to appear on Star Trek, Jemison shared moments from her childhood in Chicago and addressed issues of leadership, inclusion and innovation as part of the Leo Hill Leadership Speaker Series.

Future space exploration will be fundamentally different than the current model, she said, and will require all of the same elements—energy, food, medical care, even clothing—needed to sustain life on Earth. Achieving audacious goals in space demands the intelligence of a diverse array of contributors, not just a chosen few, she said.

She also visited with about 50 CU Boulder students Wednesday morning, urging them to cultivate broad, diverse interests and to learn from one another.

“No matter how talented and multifaceted you are, you’re not going to be able to do it by yourself,” Jemison said.

Here’s a look at what audience members asked Jemison during her visit, and how she responded:

What were the greatest challenges you faced on your way to being an astronaut?

When did you become interested in space and why?

Think about being in a big pool of water but you can breathe and you can go anywhere you want in that pool of water. Sometimes you hear astronauts talk about looking down here at their home on Earth. I was surprised to find that I felt very connected to the rest of the universe, and that it would have been OK if I were thousands of light years away.

What advice do you have for a woman considering a job transition?

When I would consider changing jobs I would ask myself: Am I still smiling? Am I still enjoying what I am doing? Does my work still excite me? Also, don’t assume you have to stay in the same organization to get what you need but don’t assume that you have to leave either.

There is a perception that space is becoming privatized and that only the wealthy have access. What can be done about that?

The ability to physically go there right now has barriers in terms of cost and access, but there are a lot of other things that people can do to get involved, whether that’s designing clothes that might work well in space, or talking about how food and medical needs might be met there. If you want a seat at the table you can have one. 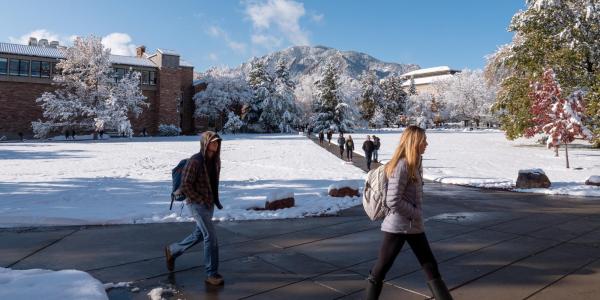 Free things to do in December 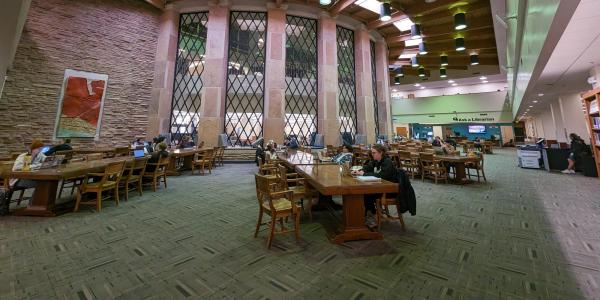 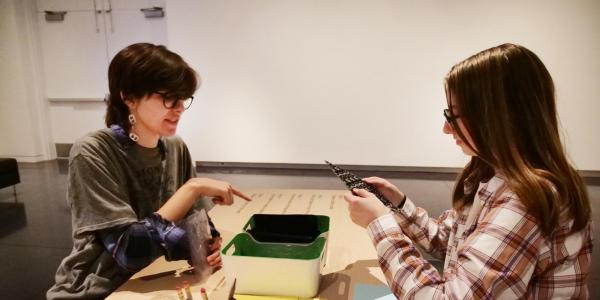 This weekend brings grad student presentations, “a trivial comedy for serious people,” extreme bowling, an arctic climate presentation, women’s basketball, a double feature at Fiske and more. END_OF_DOCUMENT_TOKEN_TO_BE_REPLACED
Return to the top of the page