After the deaths of David Bowie, Prince and actor Alan Rickman in 2016, grieving fans flocked to public comment threads on social media to pay their respects in what has been likened to a virtual wake. But many also arrived to find a toxic space where so-called “grief police” mocked them for lamenting the loss of a stranger, chastised them for emotional rubber-necking or even dissed the dead.

That’s the key finding of a study published this week by CU Boulder researchers who analyzed more than 7,000 Facebook comments to gain insight into how people mourn death in the internet age. Their conclusion: People are surprisingly mean to each other online even in times of tragedy, but some technological fixes could likely make things better.

“Social media has become such a big part of us sharing life together, and by necessity it has also become a big part of sharing death,” said lead author Katie Gach, a PhD student at the ATLAS Institute. “Throughout our data we saw people in conflict over when, where, who and how to grieve.” 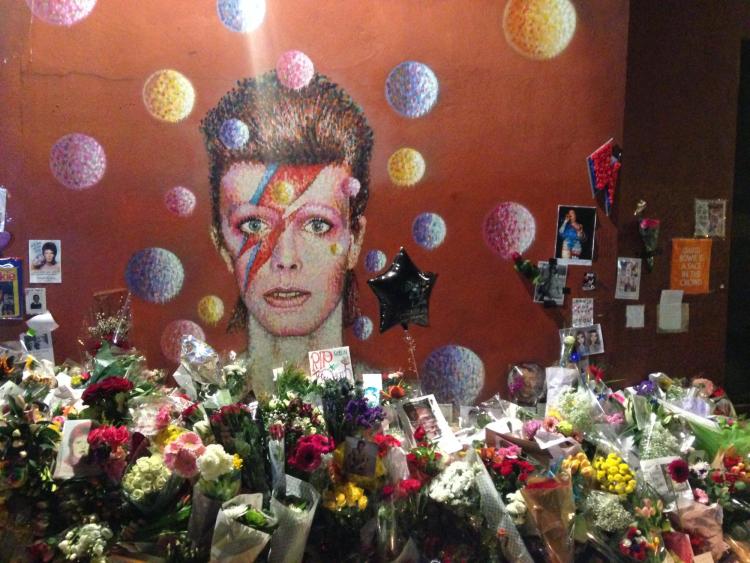 Gach, a social computing researcher and avid Harry Potter fan, got the idea for the study after Rickman, who played Professor Snape in the films, died of cancer in January 2016.

“I went on Facebook that morning to see if there were any pictures of my nieces and there it was. I sat there and cried. Then I started looking at the comments and was really touched that there were other people who were legitimately sad like I was.”

David Bowie had died four days earlier, and Prince passed away three months later. To her and co-author Jed Brubaker, an assistant professor in the Department of Information Science, the swelling digital response seemed an ideal environment for studying both online mourning and “parasocial relationships” (those between fans and celebrities).

Gach spent months analyzing public comments responding to news articles about the deaths, taking care to keep spam, fake accounts or obvious troll-like behavior (commenting only to intentionally disrupt) out of the dataset.

She found some posted elaborate fan art or made plans to gather in person for memorials. But she also noticed another trend. Grief policing—the phenomenon of some users telling others how or what to grieve—was ubiquitous.

In one comment cited in the paper, a Facebook user scolded another for grieving excessively over Rickman’s death.

“You didn’t know him, move on to being sad about something that matters!”

In another, one commenter accused another of posting about Prince’s death to draw attention to herself.

“Shut up. You posted this exact same thing somewhere else. You’re not here to pay respects, you’re here to get likes.”

Some reacted to posts about Bowie’s death by bringing up his alleged sexual misdeeds.

“It was baffling. These people were fighting in what was essentially an online wake,” Brubaker said. “In a normal, pre-news-feed world this wouldn’t happen.”

Why people are mean

The authors point to several potential explanations. Due to algorithms that move comments to the top based on click rates, the most contentious—rather than the highest quality—interactions were often prioritized, leading more people to see them and comment.

“In terms of design it could be that top comments is not a compassionate algorithm,” Gach said.

News about death is also presented in the same visual format as funny cat videos or friends’ vacation photos, catching people off guard as they scroll their newsfeed. 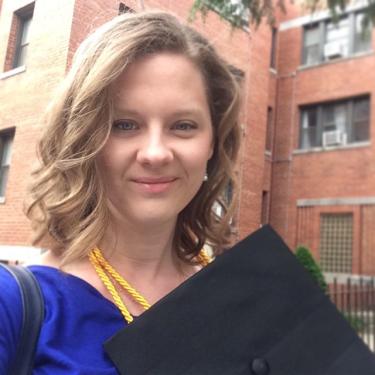 “It’s like a funeral procession has barged into your living room, so people feel entitled to have any kind of reaction they want to,” she said.

The authors looked only at public comment threads, where users pop in and out without worrying about the risk of being unfriended. They suspect fan pages would have more established social norms and civil discourse. They did not look at discourse about deaths of personal loved ones, focusing instead on parasocial relationships, which have become more visible in the internet age.

But they believe their findings could have broad application, helping to inform the design of future online platforms that better accommodate expression of all kinds of grief.

“What this research starts to speak to are questions of how we want to design our systems now that they are handling the entirety of our social lives—not just the happy birthday parties but the harder moments, too,” Brubaker said. “How can we design them in a way that helps us be kinder to each other?”

Seventy-eight years ago on Jan. 27, the Auschwitz concentration camp closed after liberation by the Soviet army. Professor Janet Jacobs, who researches genocide, trauma and collective memory, discusses the ways in which the experiences and trauma of Holocaust survivors are passed down through generations. END_OF_DOCUMENT_TOKEN_TO_BE_REPLACED

A model of your very own kidney made entirely from soft and pliable polymers? Researchers at two CU campuses are on the cusp of 3D printing realistic replicas of human anatomy. END_OF_DOCUMENT_TOKEN_TO_BE_REPLACED

Legalizing recreational cannabis does not increase substance use disorders or use of other illicit drugs in adults and may reduce alcohol-related problems, according to new research. The study also found no link between cannabis legalization and increases in cognitive, psychological, social, relationship or financial problems. END_OF_DOCUMENT_TOKEN_TO_BE_REPLACED
Return to the top of the page