Demonstrating exemplary performance in research or creative work; a record of excellence in classroom teaching and supervision of individual learning; and outstanding service to the profession, three CU Boulder faculty members are newly designated distinguished professors, the highest honor awarded to faculty across the CU system’s four campuses.

The CU Boulder honorees are Peter Molnar, Douglas Seals and Thomas Veblen. Additionally, Paul Harvey from the University of Colorado Colorado Springs and Dan Theodorescu from the University of Colorado Anschutz Medical Campus have received the distinguished professor honor. With these five new designees, CU has recognized 92 distinguished professors since the program’s establishment in 1977.

CU President Bruce D. Benson reviewed nominations from CU’s campuses; with the recommendation of a committee of distinguished professors, he forwarded the candidates’ names to the CU Board of Regents. Today during its meeting on the CU Boulder campus, the board voted in favor of the nominees. 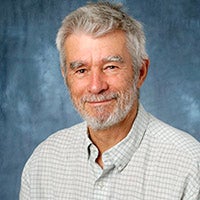 Curious about a variety of processes in the earth, Molnar is known as an expert on how mountain ranges and high plateaus have formed and evolved. His current research addresses how both high terrain, such as the Tibetan Plateau, and ocean islands affect climate on geologic timescales, including both the history of the Indian monsoon and the development of ice ages that resulted in some 50 successive ice caps that covered Canada.

In 2014, he was awarded the Crafoord Prize in Geosciences, awarded every four years by the Royal Swedish Academy of Science. Other honors include CU Boulder’s Distinguished Research Lectureship. 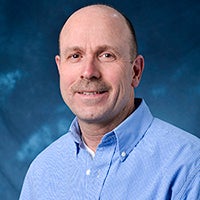 An internationally renowned scientist, Seals’ research has provided significant insight into not only the basic mechanisms of biological aging but also lifestyle and pharmacological interventions for preserving physiological function with age, including cardiovascular health. At CU Boulder, he established the General Clinical Research Center—since renamed the Clinical Translational Research Center—which remains the only National Institutes of Health-supported clinical research center not housed in a hospital or at a medical school.

His many CU awards include Professor of Distinction in the College of Arts and Sciences, Boulder Faculty Assembly Research Award and CU Boulder’s Distinguished Research Lectureship. 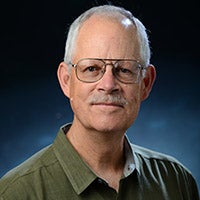 An internationally renowned scholar, Veblen’s work has changed people’s understanding of temperate forests and the spatial and temporal dynamics of temperate forest landscapes. His work is widely recognized to have shaped the viewpoint that “disturbances”—fire, insect outbreaks, wind storms and (in some landscapes) landslides, etc.—are inherent, essential components of forest ecosystem functioning, rather than abnormal events in the overall forest ecology. His research has led to groundbreaking insights on the role of climate change in bark beetle epidemics and forest responses to beetle kill and fire in the Rockies.

CU awards include Professor of Distinction in the College of Arts and Sciences and CU Boulder’s Distinguished Research Lectureship. 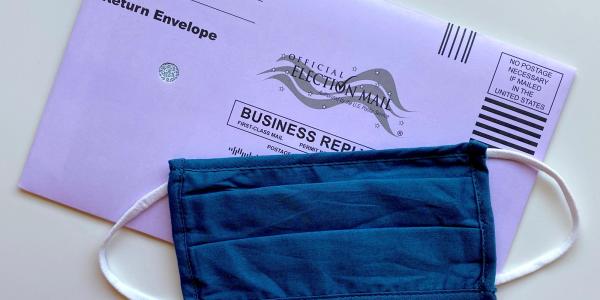 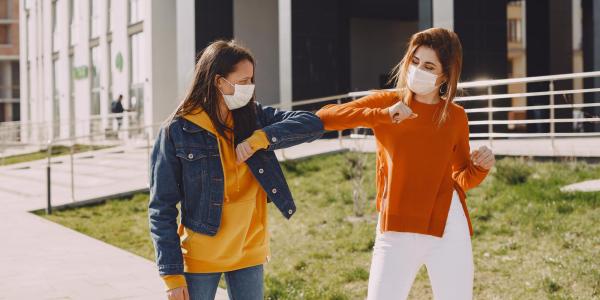 Watch a panel discussion featuring CU Boulder's June Gruber that examined the profound impact of the COVID-19 pandemic on families across the United States. END_OF_DOCUMENT_TOKEN_TO_BE_REPLACED 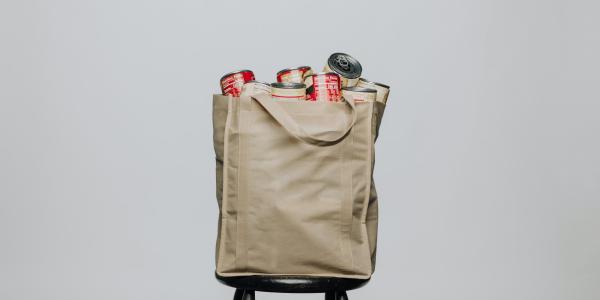 The mobile food pantry will continue to take place on Wednesdays through Nov. 4. The pantry is free and open to CU Boulder students and employees and Boulder County residents. END_OF_DOCUMENT_TOKEN_TO_BE_REPLACED
Return to the top of the page