$5.5 million study to probe impact of marijuana legalization on use, behavior, mental health

Stock photo of a customer at a recreational marijuana dispensary. A new CU Boulder study will explore the impact of legalization on patterns of use and mental health.

Does legalizing recreational marijuana in a state lead its residents to use it, or other substances, more? How does legalization impact careers, family life and mental health? Are some people more vulnerable to its negative impacts than others?

These are some of the questions University of Colorado researchers hope to help answer via a sweeping new $5.5 million study of 5,000 twins funded by the National Institute on Drug Abuse (NIDA). It is the first and only study of its kind in the nation.

“Increasing numbers of states are legalizing recreational marijuana, but we know almost nothing about the health and social consequences of this dramatic and rapid shift in public policy,” says John Hewitt, director of the Institute for Behavioral Genetics at CU Boulder and a co-principal investigator of the study. 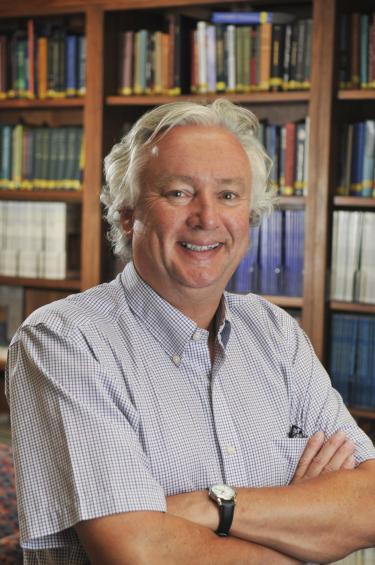 Director of the Institute for Behavioral Genetics John Hewitt

“There is clear need for solid scientific evidence, and the experiment now unfolding in Colorado provides a rare opportunity to accumulate such evidence.”

For the study, Hewitt and co-principal investigator Christian Hopfer, MD, a professor of psychiatry at CU’s Anschutz Medical Campus, will collaborate with colleagues at the University of Minnesota to study 1,250 sets of twins ages 23 to 29 there, where recreational use remains prohibited, and 1,250 sets of twins in Colorado, where it has been legal since 2014.

As part of several ongoing longitudinal studies of twins, the researchers have already been following the participants for 15 to 20 years, collecting data on their use of marijuana, alcohol and other drugs in adolescence, as well as about their psychological health and social functioning. Via phone and internet surveys over five years, they’ll now collect data from the twins again looking at changes in behavior from prior to legalization to after legalization in the Colorado cohort.

By including twins living in Minnesota, the researchers can control for factors—aside from legalization—that might influence outcomes regardless of what state one lives in. In addition to looking at how frequently subjects are using marijuana, the researchers will also look at the methods by which people are using it (edibles, dabbing, smoking, etc.) and how potent—in terms of THC levels—it is.

“There is a big cultural change of how marijuana is being used as a result of legalization,” says Hewitt. “Dabbing is just as legal as smoking your grandmother’s grass but the consequences could be very different.”

They’ll also ask questions about whether participants—all at an important developmental window of life full of role transitions—are fulfilling their career goals, how their relationships with their family members are and any legal or psychological challenges they may be facing.

“Some people will be fine. Some people may benefit. But for a subset of people, we suspect there will be adverse consequences,” Hewitt says.

The researchers note, in the past 15 years, the prevalence of past-year adult marijuana use has doubled in the United States, yet little is known about how much is too much and which populations should be advised to abstain.

“If you go to a doctor's office, there are established guidelines for what you might call safe and appropriate use for alcohol, but doctors have no idea what they should be telling patients when it comes to marijuana use,” says Hopfer.

By pulling the data together, the researchers hope to ultimately paint a more accurate picture of how usage changes as a result of legalization and how those changes may impact health in the long run.

CU Boulder has received a major grant to research recovery from the Marshall Fire to help communities rebuild from future disasters. END_OF_DOCUMENT_TOKEN_TO_BE_REPLACED 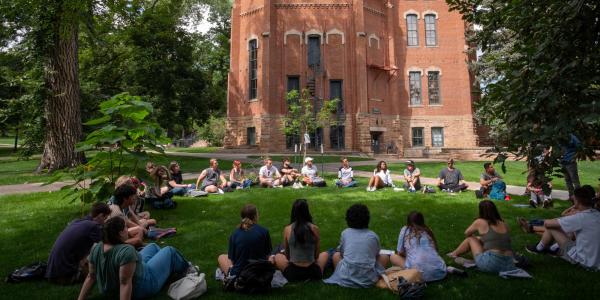 In the United States, 80% of university faculty were trained at just 20% of the nation’s schools, according to new research from computer scientists at CU Boulder. END_OF_DOCUMENT_TOKEN_TO_BE_REPLACED 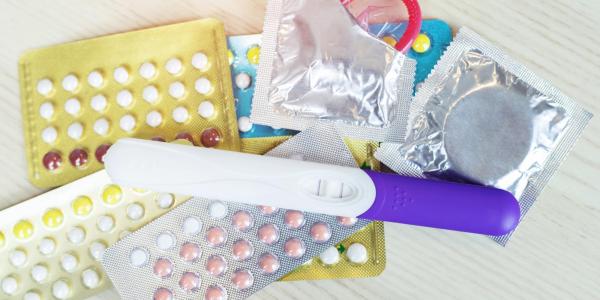 Only about one-third of eighth and ninth graders involved with the child welfare system in Colorado have received information on birth control, and fewer than half know how to access it, according to new research. END_OF_DOCUMENT_TOKEN_TO_BE_REPLACED
Return to the top of the page