Commander Michael Lowry is pinned by his wife Elizabeth

The sworn personnel promoted were:

Lowry has been with CUPD for 18 years, where he has worked as a police officer, corporal and sergeant. As a sergeant, Lowry supervised patrol, detectives, professional standards and events. He has also worked with the Boulder County Sheriff’s Office and as a consultant with the Iraqi police. In his free time, Lowry enjoys traveling and playing hockey.

Balafas comes to CUPD from Cherry Hills Village Police, where she spent four and a half years as a sergeant. Prior to her work there, Balafas worked for the Wheat Ridge Police Department for more than 20 years working in patrol, crime prevention and professional standards and with the Denver Sheriff’s Office for three and half years. Balafas has both a bachelor’s and a master’s degree from CU Boulder.

The promoted civilians were:

Matthews has worked as the records, property and evidence and fleet manager for seven years. Before that, she was a welfare fraud investigator for Jefferson County for three years. Matthews has also worked for the Boulder County Sheriff’s Office for more than 20 years in support services, operations and the drug task force. Matthews holds a bachelor’s degree from Regis University and a master’s degree from Utica College.

Congratulations to all CUPD employees on your promotions and keeping the campus safe! 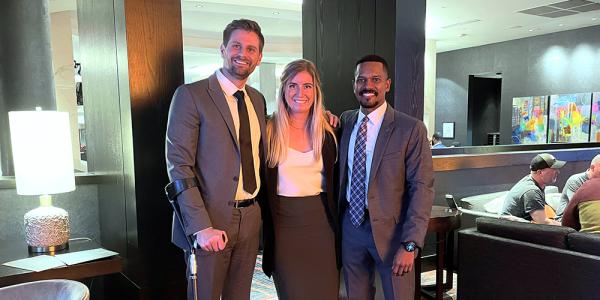 A team of Leeds MBAs won a nationwide real estate competition that tested their ability to apply what they've learned in class and on internships. END_OF_DOCUMENT_TOKEN_TO_BE_REPLACED 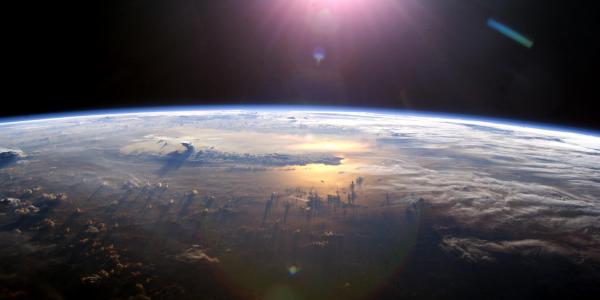 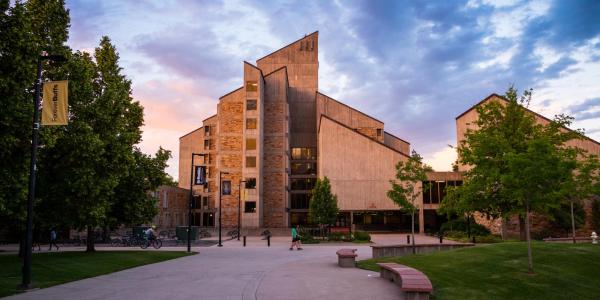 Macdonald has earned the prestigious Young Investigator Research Program grant from the Air Force Office of Scientific Research to advance the frontiers of hypersonics. END_OF_DOCUMENT_TOKEN_TO_BE_REPLACED
Return to the top of the page