Children with hearing loss who are diagnosed by 3 months of age and receive interventions by 6 months develop a far greater vocabulary than those whose diagnosis and treatment come later, according to a CU Boulder study published this week in the journal Pediatrics. Yet 17 years after early detection guidelines were established, nearly half of babies with hearing loss aren’t meeting them, the study found. 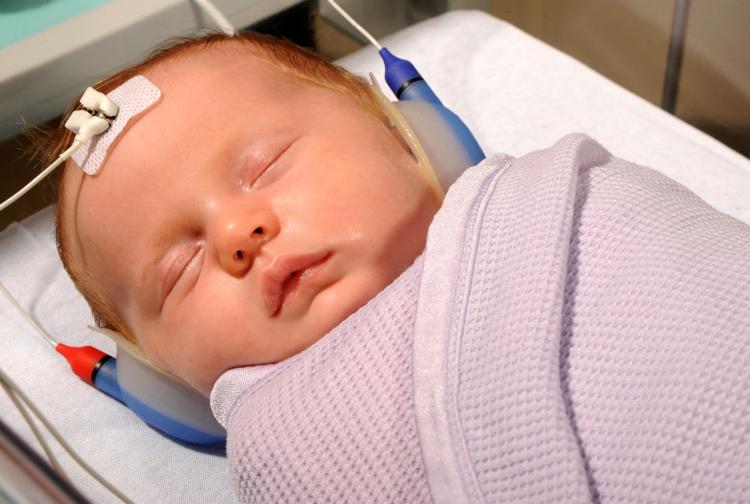 “We still have some work to do,” said lead author Christine Yoshinaga-Itano, an audiologist and research professor in the Institute of Cognitive Science. “Because the brain is so pliable in those early months, the sooner we can get them diagnosed and get them access to language, the more likely they will be able to develop on track with their peers.”

Funded by the Centers for Disease Control and Prevention, the paper is the first multistate study to assess the impact of Early Hearing Detection Intervention (EHDI) 1-3-6 guidelines. The Joint Committee on Infant Hearing, founded by late CU Professor Marion Downs, established the guidelines in 2000. They recommend that all newborns be screened for hearing loss within one month, those who test positive be evaluated by a specialist within three months, and those diagnosed with hearing loss begin interventions (such as family support services, listening and spoken language intervention, sign language instruction, cochlear implants or hearing aids) within six months.

Today, 96 percent of U.S. infants are screened by one month. But many with hearing loss do not meet steps two and three, often due to family difficulties getting transportation, appointments, time off, or funding for hearing aids, which are not always covered by insurance. Navigating the complex U.S. healthcare system can also be challenging, notes Yoshinaga-Itano.

The study looked at 448 children with hearing loss in both ears, ages 8 months to 39 months, across 12 states. Only 58 percent had met the EHDI 1-3-6 guidelines.Researchers also measured the number of words the children used either in spoken or sign language at different ages and compared it to hearing peers. (On average, hearing children have about 600 words in their expressive vocabulary by 30 months.)

A Vocabulary Quotient (VQ) score on par with a hearing peer would be 100. Children with hearing loss who had met the guidelines and had no additional disabilities scored 82 on average, the low end of normal range. Those who had not met the guidelines scored below 70, ranking in the lowest 10th percentile.

Each year, three in 1,000 U.S. infants are born with hearing loss resulting in delayed development in language, learning, and speech."

The study was a national follow-up to Yoshinaga-Itano’s landmark 1998 study in Pediatrics, which looked only at children with hearing loss in Colorado, a national leader in early intervention.  It similarly found that while those who were diagnosed and received interventions by six months developed language on par with their peers, those diagnosed later had poorer outcomes. 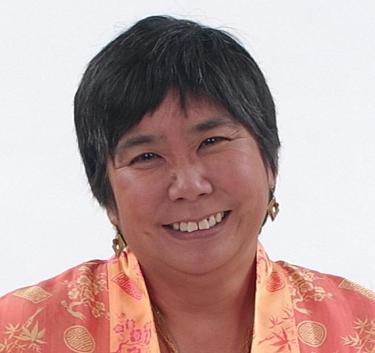 Colorado was not one of the 12 states included in the new study.

The new study also found that children who have more hearing at birth, parents with a better education, or parents who are deaf (and already familiar with sign language or other means of communicating) also have better vocabulary scores.

But those variables are harder to change, Yoshinaga-Itano says.

“We can’t change how much hearing a child has at birth or the educational background of a parent, but we can develop better systems,” she says. “Policymakers need to do whatever they can to make transitions from one step to another as seamless as possible so parents can meet the 1,3,6. And parents should know that there is an urgency to assuring that children who are deaf or hard of hearing have access to language as quickly as possible.”

Seventy-eight years ago on Jan. 27, the Auschwitz concentration camp closed after liberation by the Soviet army. Professor Janet Jacobs, who researches genocide, trauma and collective memory, discusses the ways in which the experiences and trauma of Holocaust survivors are passed down through generations. END_OF_DOCUMENT_TOKEN_TO_BE_REPLACED

A model of your very own kidney made entirely from soft and pliable polymers? Researchers at two CU campuses are on the cusp of 3D printing realistic replicas of human anatomy. END_OF_DOCUMENT_TOKEN_TO_BE_REPLACED

Legalizing recreational cannabis does not increase substance use disorders or use of other illicit drugs in adults and may reduce alcohol-related problems, according to new research. The study also found no link between cannabis legalization and increases in cognitive, psychological, social, relationship or financial problems. END_OF_DOCUMENT_TOKEN_TO_BE_REPLACED
Return to the top of the page