Domestic extremists tend to be much older, better educated, more affluent, more religious, and are more likely to be white than street gang members, according to a sweeping new University of Colorado Boulder study that systematically compares the groups for the first time. 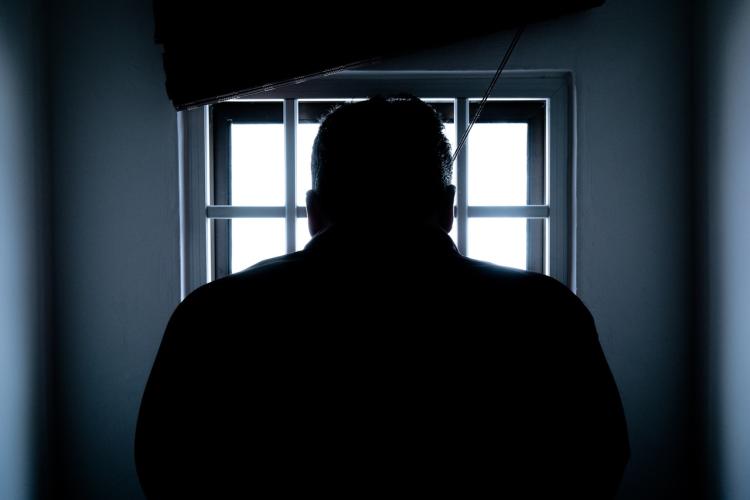 The study, funded by the U.S. Department of Justice and published today in the journal Justice Quarterly, also found that contrary to popular belief, U.S. gang members seldom go on to become radicalized and commit acts of terrorism.

The findings come as the Trump administration has named the large U.S. street gang MS 13 “one of the gravest threats to American public safety,” and ideologically motivated extremism remains a national concern. The authors hope the paper, and related studies, will be used to help inform policies to counter both domestic terrorism and gang participation.

"Both criminal gangs, like MS-13, and domestic extremist groups, like neo-Nazis, pose great risks for crime and violence in the United States,” said lead author David Pyrooz, an assistant professor of sociology. “This study gives us a much better statistical portrait of what such groups look like in relation to each other.”

For the study, researchers compared data from 1,473 political extremists in the Profiles of Individual Radicalization in the United States (PIRUS) dataset with 705 gang members from the National Longitudinal Survey of Youth (NLSY97) dataset.

Overall, these preliminary findings suggest that, on an individual level, policies and programs designed to prevent and intervene in gang membership might not translate very well to domestic extremism.

PIRUS includes information, taken from interviews and media accounts, about members of violent extremist groups or terrorist organizations, and individuals who committed crimes motivated by far-right, far-left, Islamist, or other ideologies.

“Criminologists have been studying gangs for years, whereas the study of domestic extremists is relatively recent,” explained co-author Gary LaFree, director of the National Consortium for the Study of Terrorism and Responses to Terrorism (START) at the University of Maryland. “There has been some hope that if the processes by which individuals get into gangs resemble how they get into terrorist organizations, we might be able to use what we know from countering gang participation to counter participation in terrorism.”

But the study suggests there are fewer links than suspected.

Only 82 domestic extremists—less than 6 percent—had gang ties. “This suggests gangs are not breeding grounds for extremism as previously thought,” said Pyrooz.

In all, the groups showed similarities in only 10 out of 27 measures.

“Overall, these preliminary findings suggest that, on an individual level, policies and programs designed to prevent and intervene in gang membership might not translate very well to domestic extremism,” said Pyrooz. “The jury is still out for group- and community-level approaches.” 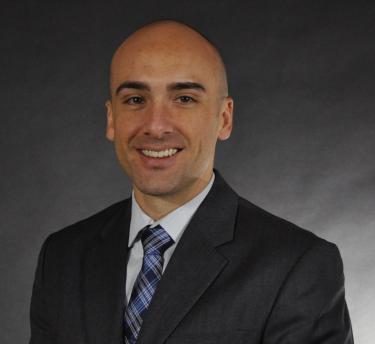 That said, the researchers did find a few compelling commonalities that draw people to both types of groups, including strong attachments to like-minded peers and poor employment history.

For studies to come, they’re conducting in-person interviews with gang members to compare their life histories with those of domestic extremists.

“We want to better understand how and why members from each of these groups enter and leave them, and provide this basic research to people out in the trenches dealing with these issues,” Pyrooz said. 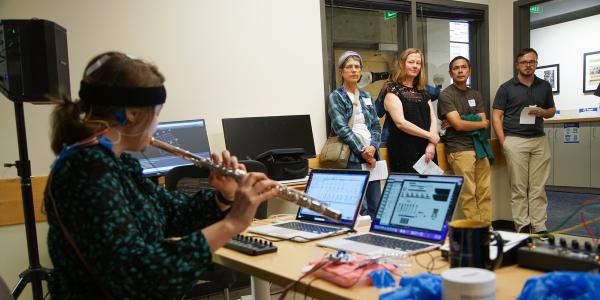 When Grace Leslie steps onstage, she wears a high-tech cap that transforms the pulses in her body and brain into haunting, hypnotic sounds. She hopes that same kind of musical connection can help people heal. END_OF_DOCUMENT_TOKEN_TO_BE_REPLACED

Neuroscientists at CU Boulder have discovered that a specific type of brain cell could be a key player in making you feel the negative impacts of stress. END_OF_DOCUMENT_TOKEN_TO_BE_REPLACED

Protests in Iran have sent shockwaves through the country as thousands across the globe have joined in solidarity. Marie Ranjbar explains the history of women-led protests in Iran, what's different this time and what the global community can do to support women's bodily autonomy there. END_OF_DOCUMENT_TOKEN_TO_BE_REPLACED
Return to the top of the page