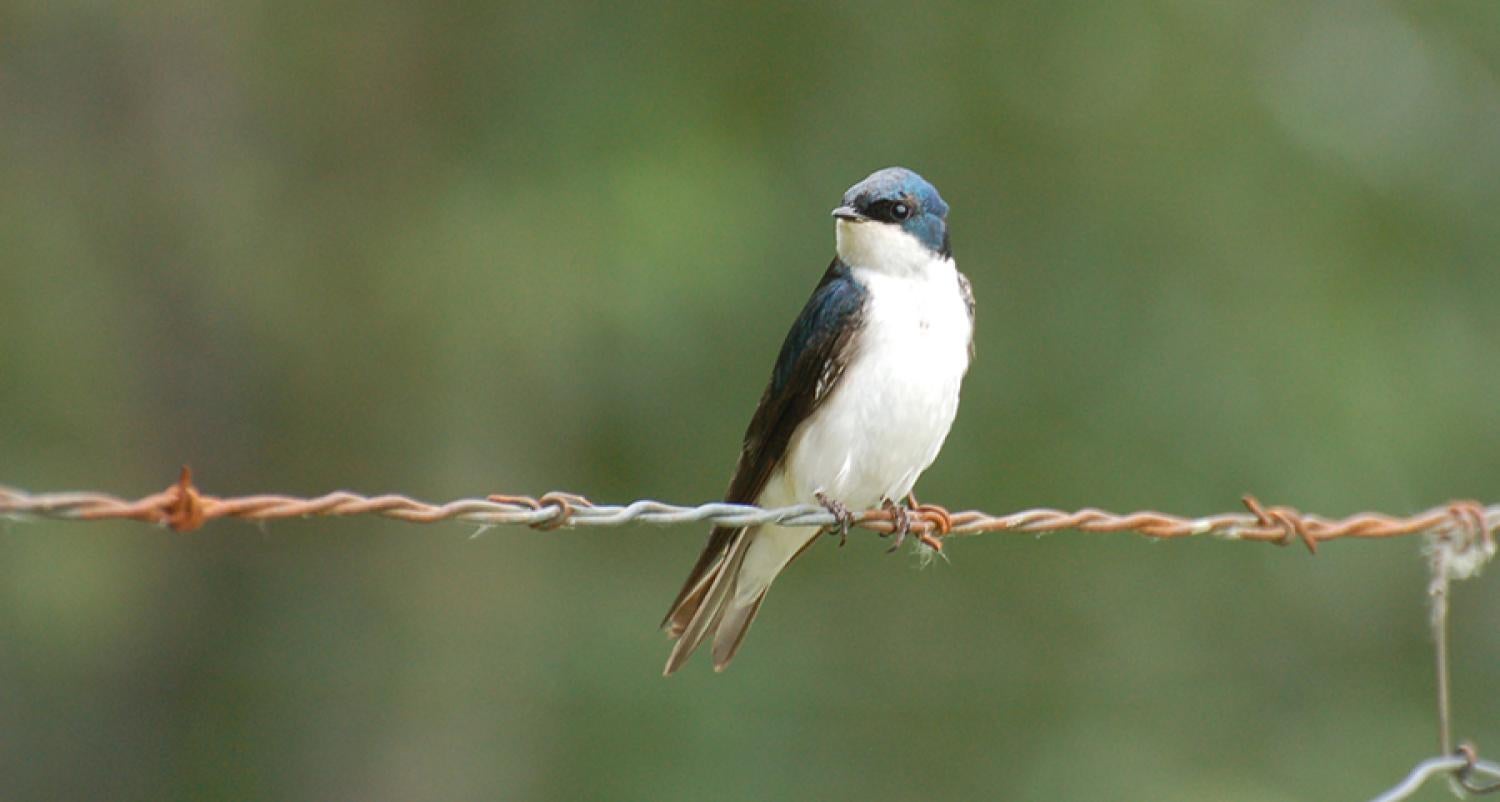 Wind and precipitation play a crucial role in advancing or delaying the breeding cycles of North American tree swallows, according to the results of a new CU Boulder-led study. 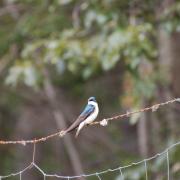 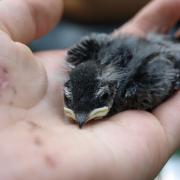 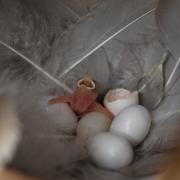 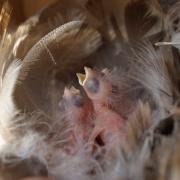 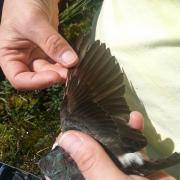 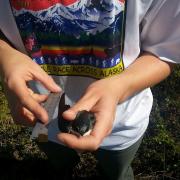 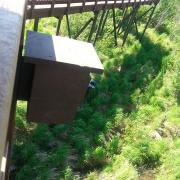 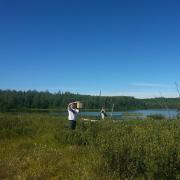 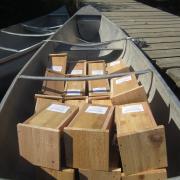 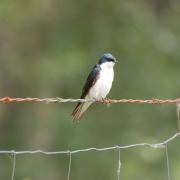 The research, which appears today in the journal Proceedings of the Royal Society B, sheds new light on how wet, windy weather can affect tree swallow nesting and underscores the importance of considering factors beyond temperature when examining how climate change might affect species’ biological niche.

Over the past decade and a half, the average egg hatching date for tree swallows — a common migratory bird species that winters in temperate southern climates before nesting in the spring at sites across North America, including the sub-Arctic regions covered in the study — has shifted earlier in the year by an average of six days. This change is similar to, but considerably greater than, changes seen in more southerly sites and until now has been believed to correlate with rising temperatures.

However, when CU Boulder researchers tested how swallow nesting data from two different Alaskan sites corresponded with both daily and seasonal climate indicators like the number of windy days, days with measureable precipitation and average daily temperature, they found that windiness (or lack thereof) had the most consistent correlation with swallow breeding patterns over time.

We expected that temperature and precipitation would be much more strongly predictive than wind,” says Daniel Doak, a professor in CU Boulder’s Environmental Studies Program and the co-author of the new research. “The study demonstrates that fine-scale climate effects are important to consider when thinking about what’s going to affect a species.”

The study developed as a result of a CU Boulder undergraduate’s research efforts. Rachel Irons, then a junior in the Department of Ecology and Evolutionary Biology, received a UROP grant and worked with the Alaska Department of Fish and Game on a long-term tree swallow nesting study to fulfill her senior thesis requirements.

“Swallow phenology in Alaska is shifting at twice the rate of the continental U.S.,” says Irons, who is the lead author of the new paper. “I figured it was related to temperature, but I added in wind and precipitation measurements just to get the whole climate picture.”

The results showed that a long-term decline in windiness (and to a more variable extent, rain) in central Alaska over the past decade-plus correlated with the birds’ earlier breeding much more strongly than temperature, indicating that wet, windy spring weather that may have delayed egg laying in the past is now less of an impediment for the swallows.

The authors noted that while it is not necessarily surprising that wind and rain would affect an aerial foraging species like tree swallows, the findings emphasize the need to broaden the scope of consideration when making predictions about which climate mechanisms will influence population ecology.

“This shows that our initial intuitions are not always good about what’s going to impact these birds and their patterns,” says Doak.

Additional co-authors of the new study include Alexandra Rose of CU Boulder; April Harding Scurr and Tricia Blake of the Alaska Songbird Institute; and Julie Hagelin of the Alaska Department of Fish and Game.

Birds that can live at 14,000 feet and also breed at sea level might have evolved more quickly than previously thought. END_OF_DOCUMENT_TOKEN_TO_BE_REPLACED

Despite the Inflation Reduction Act, U.S. progress on climate change remains stuck in a climate conundrum, CU Boulder experts say, hampered by politics, complexity and the scope of the problem. END_OF_DOCUMENT_TOKEN_TO_BE_REPLACED

A CU Boulder-led study shows that between 1985 and 2019 in Brazil’s Atlantic Forest, deforestation decreased and reforestation increased on lands where Indigenous communities had been able to complete a legal process to receive formal recognition of their ancestral lands. END_OF_DOCUMENT_TOKEN_TO_BE_REPLACED
Return to the top of the page