Former U.S. Secretary of Defense Robert Gates kicked off a sold-out talk at Macky Auditorium Tuesday evening with this question: "At a time of great change and uncertainty, what are the characteristics of successful leaders?"

In the hour to follow, during introductory remarks and then a lively discussion with Chancellor Philip DiStefano, he answered like this:

They keep their egos under control. They empower subordinates with a primary goal of getting the job done, not getting personal glorification. "The environment created by an egotist is the antithesis of what it takes to lead successfully."

They have integrity. Their actions match their words. "Integrity in action requires moral authority, and it is moral authority that inspires people to follow someone, even at personal risk or sacrifice."

The have self-discipline. "Temper tantrums, desk pounding and belittling people are an embarrassment and a waste of time. If the boss can't control himself, it sends a message to those at lower levels that certain behavior is acceptable."

They have courage. "Any time a mid-level leader tells her boss or colleagues that the old way of doing things is no longer working, that is an act of courage." 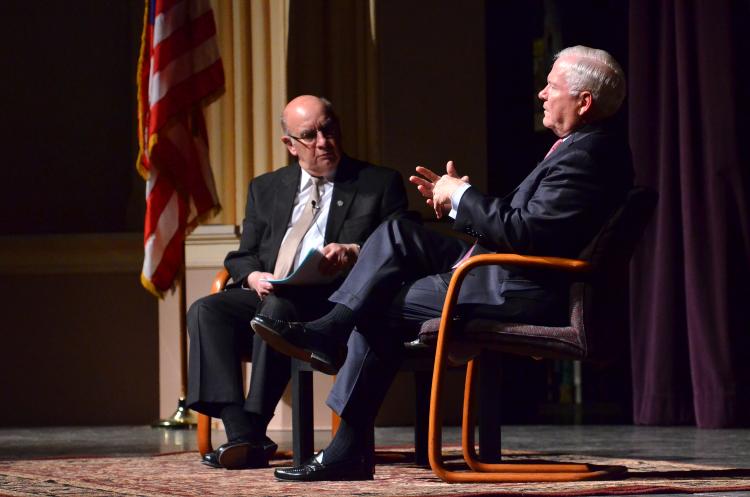 They know how to be tough when necessary. "An effective leader must be prepared to remove those who are inalterably opposed to change. She must also be prepared to encounter criticism, sometimes personal and vicious."

They take the work seriously, but not too seriously. "Never underestimate the extraordinary power of humor."

They respect their team members. "If you fundamentally don't like or respect people, or you think you are superior to others, chances are you won't be much of a leader. Just because you are high up the ladder and tell people what to do doesn't make you a leader, just a boss."

They are inclusive and transparent. "Any institution wants to be better than it is, and often the people who have the best ideas to make it better are the ones who are already there. Listen to them. Even the people who disagree with the decisions you make, if they know they have been heard, will likely be supportive."

They tweet with restraint. When asked what his greatest piece of advice was for our new president, he said: "Put away the tweets. I can say from experience that anything you even think about sending at 5 a.m. is a bad idea." 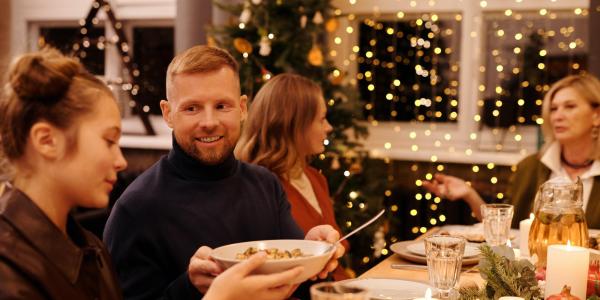 The holidays are coming, and the break may be nice, but sometimes the questions from family and friends can be stressful. Here are some tips to prepare for conversations about your goals and job search. END_OF_DOCUMENT_TOKEN_TO_BE_REPLACED 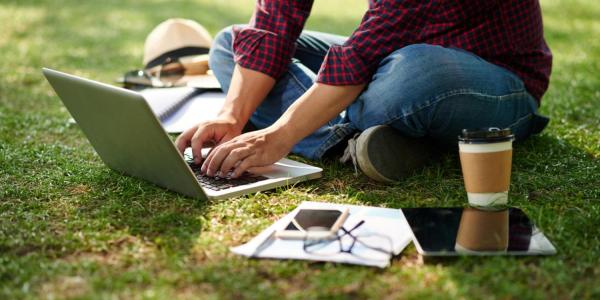 Use these online tools to get career help on demand

Career Services provides many online tools to support you wherever you are in your journey—from mapping out career options to preparing for the job and internship interview process. END_OF_DOCUMENT_TOKEN_TO_BE_REPLACED 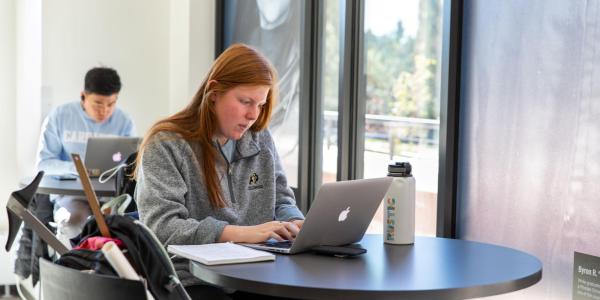 It’s that time of year where you may be asked everyone’s favorite question: “What are you going to do after graduation?” There’s time to figure it out, and Career Services is here to help every step of the way. Get tips to help you narrow down your options and make decisions about your future. END_OF_DOCUMENT_TOKEN_TO_BE_REPLACED
Return to the top of the page