The flow and movement of individual solid particles — be it grains of lunar dust or the powdered contents of a medication — holds tremendous research value for scientists in a variety of fields. Now, a $3 million grant from the Department of Energy (DOE) will allow University of Colorado Boulder researchers to simulate particle behavior to a greater degree than ever before.

The project, led by Christine Hrenya, a professor in CU Boulder’s Department of Chemical and Biological Engineering and Thomas Hauser, director of Research Computing, will use advanced supercomputing to improve particle flow models that could have broad applications for the pharmaceutical, energy and aerospace sectors.

Historically, simulations of individual solid particles have been limited by their intensive computing requirements. Current models can calculate a mass of particles roughly equivalent to what is contained in a cup of sand. The researchers hope to eventually increase this total by a factor of 100.

“Right now, particle simulations are only used qualitatively,” said Hrenya. “Engineers still have to use trial and error experiments for their designs, which can be inefficient in terms of time and funding. But by bringing the particle counts way up, folks could potentially start using these models as an actual design tool.”

The researchers anticipate that improved particle simulations could eventually have applications for new sustainable energy technologies. The models could help improve the efficiency of both gasification (the process by which energy is harvested from organic sources such as biomass) and solar panels (by using grains of sand as a means of heat transfer).

Particle simulations could also help pharmaceutical companies improve their manufacturing processes. Tablets are made up of medication and binding agents, but maintaining an even distribution of the two is difficult because the particles vary in size and density.

The project could even have extraterrestrial applications, said Hrenya. When a rocket lands on the surface of Mars, for example, it kicks up dust particles that travel very fast over long distances because of the thin atmosphere and the planet’s lower gravity. The resulting dust storm could potentially harm nearby astronauts and equipment.

“NASA doesn’t want its delicate instruments sandblasted all the time, so there is a need to design mitigation strategies,” said Hrenya. “We could potentially apply this type of model to try to predict the flow trajectory of these dust particles.”

During the first phase of the project, which began with a $686,000 DOE grant in January 2016, the researchers studied the freely available and modifiable software known as MFiX-DEM with an eye toward improving the simulation’s speed and capabilities.

“There is a certain amount of computational overhead involved that keeps the simulations from running efficiently,” said Hauser. “We needed to see where the bottlenecks were — basically, what was impeding good performance — and then come up with better ways to implement roughly 100,000 lines of code.”

The new $3 million grant will kick off the second phase of the project, a two-pronged approach in which the researchers will attempt to both speed up computations and optimize the underlying algorithms in order to reduce uncertainty in the results.

In conjunction with supercomputers at the Department of Energy and the National Renewable Energy Laboratory (NREL), the researchers will use the Rocky Mountain Advanced Computing Consortium’s (RMACC) “Summit,” a cutting-edge supercomputer housed at CU Boulder and funded by the National Science Foundation. 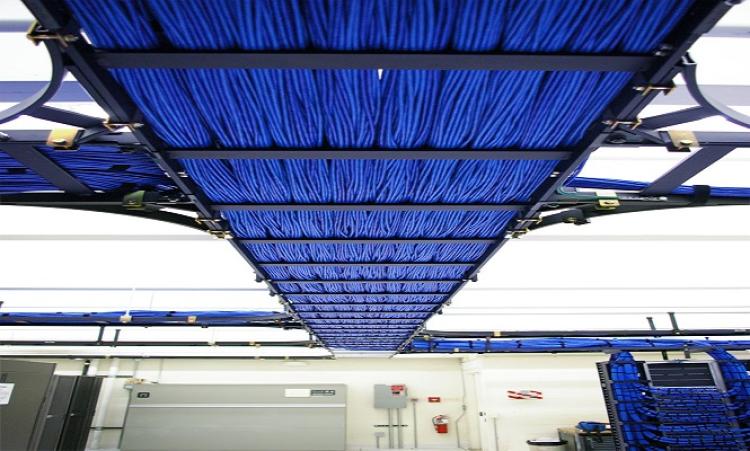 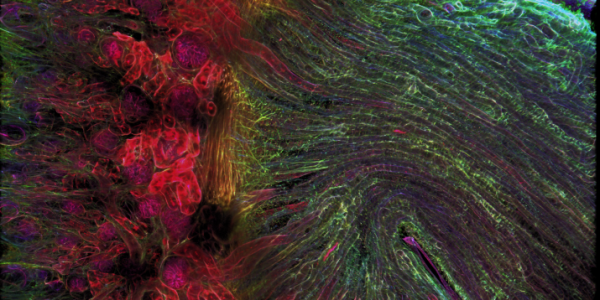 A new lab at CU Boulder is exploring how the extracellular matrix—a network of proteins that surrounds cells and provides structural and mechanical cues in the body—specifically impacts kidney growth, development and function. END_OF_DOCUMENT_TOKEN_TO_BE_REPLACED 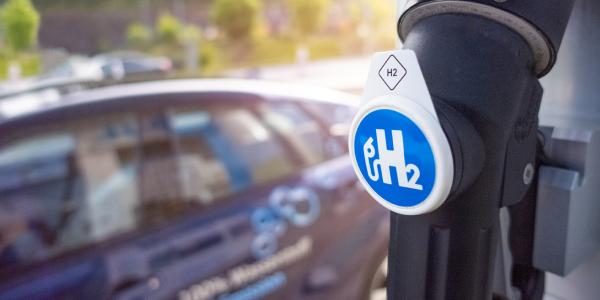 Widespread adoption of hydrogen-powered vehicles requires fuel cells that can convert hydrogen and oxygen safely into water—a serious implementation problem. Researchers at CU Boulder are addressing one aspect of that roadblock. END_OF_DOCUMENT_TOKEN_TO_BE_REPLACED

Kids around Colorado are kicking back for summer vacation. But one team of engineers is working to make sure when children come back to school in the fall, the air they breathe will be cleaner and healthier. END_OF_DOCUMENT_TOKEN_TO_BE_REPLACED
Return to the top of the page