In the Know: On-campus jobs for undergraduate students 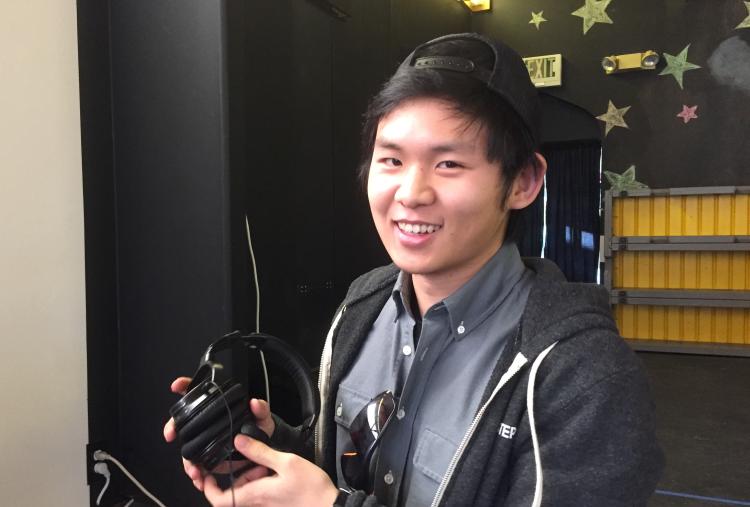 For students looking to supplement their income or gain work experience, employment on campus can be a convenient and educational opportunity. Many jobs with a variety of pay rates and flexibility are available. Almost every department on campus has at least a few student employees. These jobs range in difficulty depending on experience, major and skill sets.

Jackson Xia, a senior film student, works as a videographer for CU Presents and CU Boulder Today. He started working on campus as a freshman and has held several positions. His first on-campus job was at the black box theater, where gained experience in videography and film production working with the hip-hop dance production team.

One day while looking through the listserv, he found the advertisement from CU Presents for a media student familiar with video software. He says he believes they chose him because of his portfolio and experience.

At CU Presents, he is responsible for marketing the performing arts departments by making high-quality promotional videos. Among his favorite projects was the grand promotion video for CU Presents, which included clips from almost all of the keynote productions put on by the College of Music and the Theatre and Dance Department over the past year.

Ashley Wasserman, a sophomore English student, works with Career Services. Her job is to help undergraduate students prepare for interviews, build great resumes and assist with other aspects of professional development (services that are free to all CU students at the Career Services office in C4C). She even holds office hours, similar to those a TA or professor would, and gives seminars on leadership, attire, opportunity and professional social media to student groups on campus.

“My job has prepared me for my major because I write a lot and give presentations, which has helped my communication skills, which is a huge part of my major,”  Wasserman said.

Another benefit of an on-campus job is the schoolwork-first model.

“Your supervisors understand that you are a student, so they understand if you are busy with school,” Wasserman said.

Besides supplemental income, student workers gain valuable job skills. Xia said organization is one of the most important skills he has learned over the past four years. When he has to sort through hundreds of video clips, having them in order is important so he doesn’t waste time. He also learned a lot about working in an office environment and how to interact with co-workers.

For any CU student looking for on-campus employment, a listing of local jobs can be found at mycuinfo.colorado.edu. Jobs can also be found on department home pages, and even on professional forums like LinkedIn. 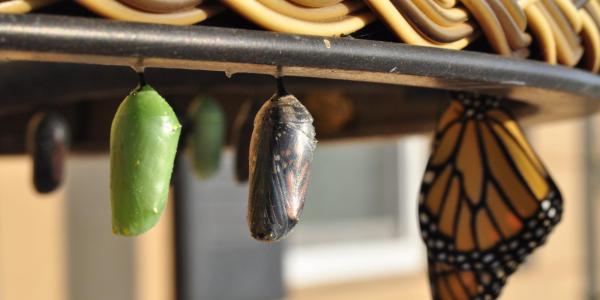 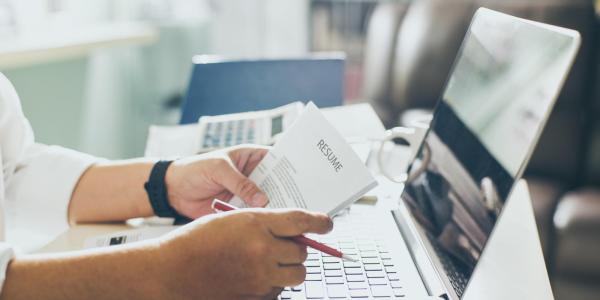 Looking for a job or internship? Try out these strategies

While searching for jobs or internships can feel challenging, there are strategies to make it easier. Here are some tips to help you in your search. END_OF_DOCUMENT_TOKEN_TO_BE_REPLACED 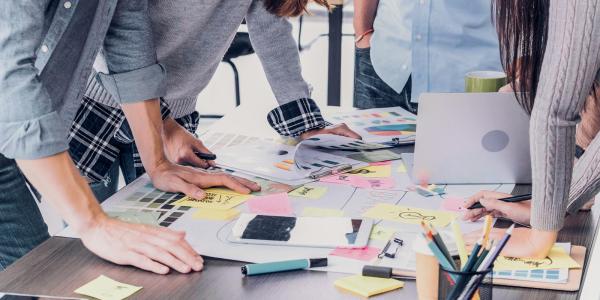 How to make the most of your summer internship

Internships can be crucial in developing your skills, understanding the world of work and securing a full-time position in the future. Here’s how to make the most of your experience and impress your employer. END_OF_DOCUMENT_TOKEN_TO_BE_REPLACED
Return to the top of the page