Torn over what college to attend, freshman Maureen McNamara created a complex point system with key attributes of the colleges that accepted her, complete with weighted scoring based on factors such as cost, academics, and even the quality of the gym.

It was exhausting but helpful as she chose between offers from Cornell and Duke universities, along with The University of Chicago.

“In the end CU Boulder won,” the Denver native said. “It is where I was supposed to be.”

The Boettcher Scholarship she received helped seal the deal, as did the many other activities she’s involved in, such as club softball. She’s also applying to serve on a couple student boards and would like to join the pre-health honors fraternity.

“I’ve had such an amazing time here so far,” said McNamara, who attended George Washington High School and is now pursuing integrated physiology.

Top in the class 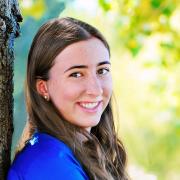 McNamara, 18, joins the most academically qualified freshman class in CU Boulder history, according to census figures released this week.

Their average SAT score is 1191; ACT composite 27.3; and high school GPA 3.66. Some 33.4 percent of Colorado freshmen are Esteemed Scholars, meaning they received automatic scholarships due to their outstanding grade point averages and test scores.

The freshman class of 6,439 is also the most diverse, with 26 percent students of color, not including international students. Seventeen percent of the total freshman class represents students who are the first in their families to go to college, according to campus census figures released this week.

Freshman Edwin Mendoza Olea, who is studying chemistry, is one of those first gen students. 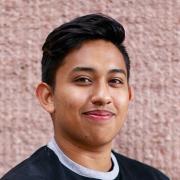 He learned about CU Boulder from a high school counselor at Vista Peak Prep in Aurora. Olea’s dad, who never completed high school, also was pushing him to go to college but Olea “wasn’t feeling it.” Once his counselor started pushing him, knowing how capable he was, he changed his tune.“When I got into college they basically went crazy… They were really happy for me.”So far, he knows he made the right choice.

“I’ve been making great connections with people,” Olea said, noting that the culture shock hasn’t been as tough as he thought it would be. “People warned me about how white CU is, and how I might have a hard time. But I see other students of color around and I have just been trying to integrate myself.”

That’s not to say the transition is easy. Olea is still getting used to staying on top of homework – most of which is online - and managing his time. But being a Puksta Scholar is also giving him the support he needs to succeed.

While CU Boulder welcomes its newest arrivals, the campus is also reporting an improved retention rate for last year’s freshman class of 86.7, an all-time high for fall retention since CU Boulder starting tracking the figures in 1989.

“These students are a reflection of our values around the vital importance of a high quality academic experience and related student success,” Provost Russell L. Moore said. “We welcome each and every one of them to our dynamic learning community.”

New this year is a webpage that breaks down the census by college enrollment, congressional district and Colorado city and provides interactive data visualizations.

Other enrollment highlights of fall 2016: 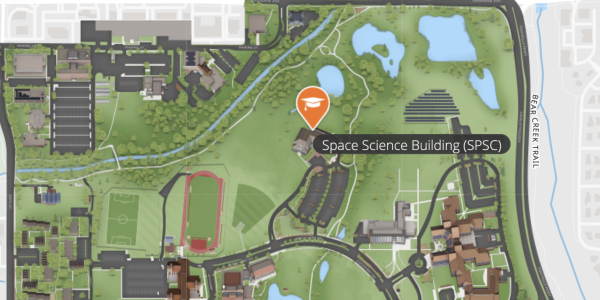 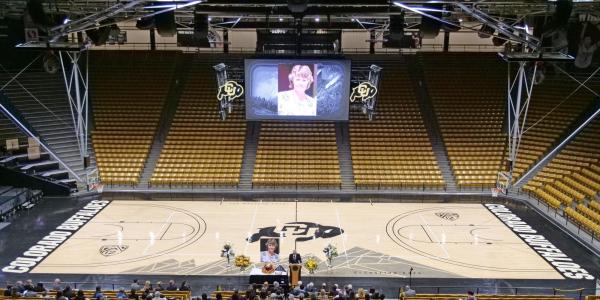 For more than a decade, generations of CU Boulder students, faculty and staff made acquaintance with one of the best friends they could ever have. And through the support of people around the country, her legacy will live on for years to come. END_OF_DOCUMENT_TOKEN_TO_BE_REPLACED 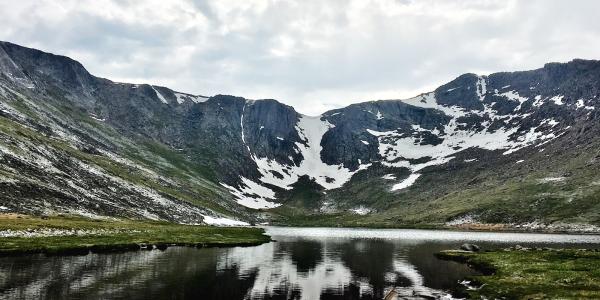 Patty Limerick, faculty director and chair of the board of CU Boulder’s Center of the American West, will play a central role in Colorado’s historic effort to reassess names of state landmarks. END_OF_DOCUMENT_TOKEN_TO_BE_REPLACED
Return to the top of the page