Female scientists who have “feminine” traits such as longer hair and finer facial features are generally assumed to be non-scientists, a University of Colorado Boulder study has found.

“What we find is that for photos of men, there is no impact of gendered appearance,” said Sarah Banchefsky, a postdoctoral researcher in social psychology at CU-Boulder and lead author of a paper titled “But You Don’t Look Like A Scientist,” recently published in the journal Sex Roles.

But for photos of women, greater femininity corresponded to being judged as less likely to be a scientist and more likely to be an early childhood educator, a field dominated by women.

Participants were not told anything about the people in the photos, but all of them are noted scientists – tenured or tenure-track faculty in science, technology, engineering and math (STEM) fields at top U.S. research universities.

The researchers controlled for factors such as the perceived age of the target.

In their second study, Banchefsky and her colleagues strove to see how strong the effect was. They found that a woman’s feminine appearance still affected career judgments even when participants were not asked to evaluate her appearance, and regardless of whether the photos of scientists were presented grouped by gender or randomly mixed.

“This is important because it means that people don’t have to be asked to consider a woman's appearance for it to still affect their judgments about how likely she is to be scientist,” said Banchefsky. “It also indicates that people use variation in women's feminine appearance as a cue to her career even when gender differences are made more obvious – that is, when photos of women are interjected with photos of men.”

Banchefsky and colleagues also found that participants did not judge men as more likely to be scientists than women, indicating that even in the absence of gender bias, feminine women may still experience bias.

The research confirms the all-too-real experiences of many women in STEM fields. The paper opens with the story of Isis Wenger, whose photo was featured in her tech firm’s ad to recruit more engineers. Because she was deemed “too attractive” to be a “real engineer,” some doubted the ad’s veracity.

“We knew there were accounts out there in the literature for decades that women (scientists) can’t wear skirts if they want to be taken seriously. They are seen as ‘too feminine,’” Banchefsky said. “One paper shows that about 75 percent of male and female engineering students believe the perception that scientists cannot be feminine is a problem for female engineers.”

Finding a dearth of rigorous research into such biases, the researchers designed two studies to examine “whether subtle variations in feminine appearance erroneously convey a woman’s likelihood of being a scientist.”

“There are some accounts of women in STEM fields who not only feel like they can’t wear makeup or a dress, but also can’t talk about wanting to have kids,” Banchefsky said. The researchers believe this is the first study rigorously examining the relationship between being viewed as a scientist and a person’s gendered appearance.

She hopes to expand the work in the future to examine racial biases (to streamline the studies, only photos of white scientists were used), biases against feminine scientists in the field and lab and identify what factors participants deemed attractive or feminine.

Park, professor of social psychology and neuroscience, said the study has troubling implications for the future of science in America.

“These feminine-looking women have ‘heard’ verbally or nonverbally that they don’t look like scientists, that they don’t belong in these male-dominated, highly prestigious fields,” Park said. “The message that your appearance matters and that it is relevant to your career choice likely leads other women — as undergraduates, as high-school students and even as young girls — to conclude they just don’t fit with science.”

“What we find is that for photos of men, there is no impact of gendered appearance,” said Sarah Banchefsky, a postdoctoral researcher in social psychology at CU-Boulder and lead author of a paper titled “But You Don’t Look Like A Scientist,” recently published in the journal Sex Roles. 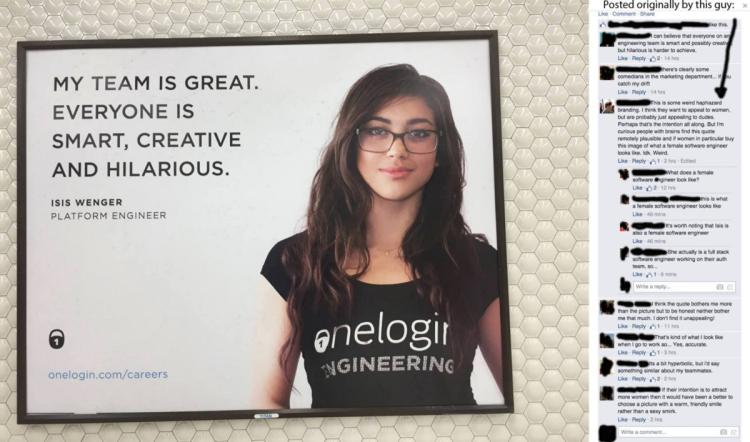 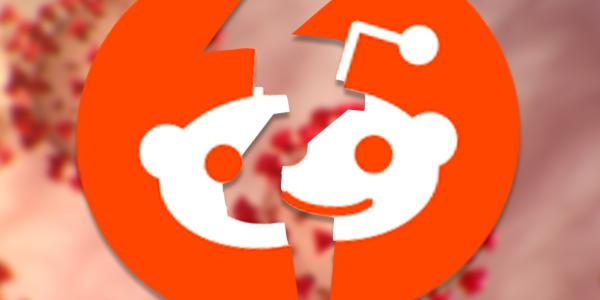 Researchers are exploring the tale of two online communities and their response to COVID-19: the r/Coronavirus and r/China_flu discussion boards on the social media site Reddit. END_OF_DOCUMENT_TOKEN_TO_BE_REPLACED 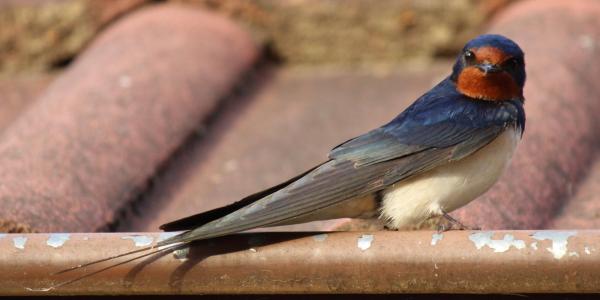 Researchers at CU Boulder think local parasites are influencing why barn swallows in Europe, the Middle East and Colorado are choosing their mates differently. END_OF_DOCUMENT_TOKEN_TO_BE_REPLACED 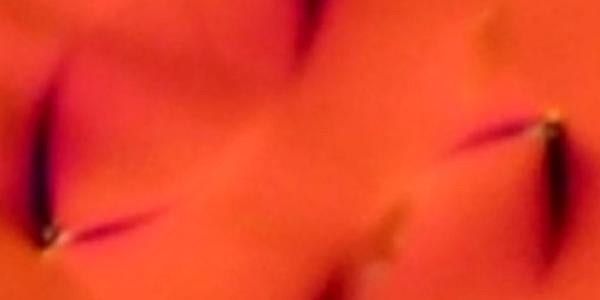 Researchers have discovered an elusive phase of matter, first proposed more than 100 years ago and sought after ever since. END_OF_DOCUMENT_TOKEN_TO_BE_REPLACED
Return to the top of the page