Latino adolescents who share knowledge from the classroom, new media and information technology among immigrant families function as "civic information leaders," a new study by the University of Colorado Boulder shows.

Their role helps family members assimilate to American culture and also represents a powerful channel through which to campaign to immigrant parents, according to journalism Associate Professor Mike McDevitt, lead author of the study.

"There is a reason for optimism, as opposed to despair, in thinking about the prospects for reaching a demographic typically portrayed in social science as chronically disengaged from civic and political life," said McDevitt.

"Schools, news media and campaign strategists should view adolescents as the most effective way to mobilize Latino families for active citizenship," he said. "They should not try to reach parents directly, but instead reach out to teens. This can trigger a trickle-up influence."

The study was conducted primarily with Latino participants from Centaurus High School in Lafayette, Colo. Surveys completed by 74 students served as the basis of four focus group discussions involving 53 students and parents. In addition, 12 students completed diaries tracking their media and information technology use over 48 hours.

The student participants were surveyed on their use of media and information technology for schoolwork, entertainment and social interaction. Their consumption of traditional resources -- radio, newspapers, magazines and television -- and newer tools -- the Internet, MP3 players, cellular telephones and texting -- was measured.

They also were surveyed on their political views, activities and willingness to discuss civic issues in school and in family settings. Participants rated their willingness to listen to opponents, initiate discussion and to disagree, among other questions.

"Latino adolescents' use of traditional media and particularly new information technology is perhaps more frequent than many would expect," said McDevitt. "Youth are tapped into general information and issue awareness, which builds confidence in the classroom and serves as a bridge to the home front, where parents are otherwise disconnected and distrusting of mainstream media."

Immigrant parents commonly face language barriers and the undocumented status of many of them causes fear of societal rejection and marginalization, according to the study. Many parents in the focus groups also reported shaky computer skills and a skepticism of English-language news media.

However, McDevitt said there is a downside to the dynamic of Latino teens serving as information leaders when immigrant parents feel their authority is undermined.

"Family communication can be thwarted when Latino youth act as information leaders, changing the usual structure of authority," said McDevitt. "On the other hand, these provocations can promote reciprocal influence in the family because parents want to keep up with their kids and retain a leadership role, particularly about controversial political issues."

The study recommends figuring out ways to preserve family cohesion, cultural identity and parental leadership while taking advantage of Latino youth's propensity for leadership in accessing and using new media.

"For many decades, political scientists have often ignored the family in terms of strategy for promoting political participation, or have viewed the family as a barrier, as a private domain that must be overcome," said McDevitt. "The family is not something to overcome; it's not a deficit; it's a resource for political engagement."

Mary Butler, a graduate of CU-Boulder's communication department, co-authored the study, which is published in the current issue of InterActions: UCLA Journal of Education and Information Studies.

Student coaches from Public Achievement, a service-learning program of CU-Boulder's Institute for Ethical and Civic Engagement, helped to recruit study participants and to facilitate focus groups. Collaboration on the study also involved mentors from the I Have A Dream Foundation.

The study is available at escholarship.org/uc/item/4757z113#page-27. For more information on CU-Boulder's Institute for Ethical and Civic Engagement visit www.colorado.edu/iece/index.html. 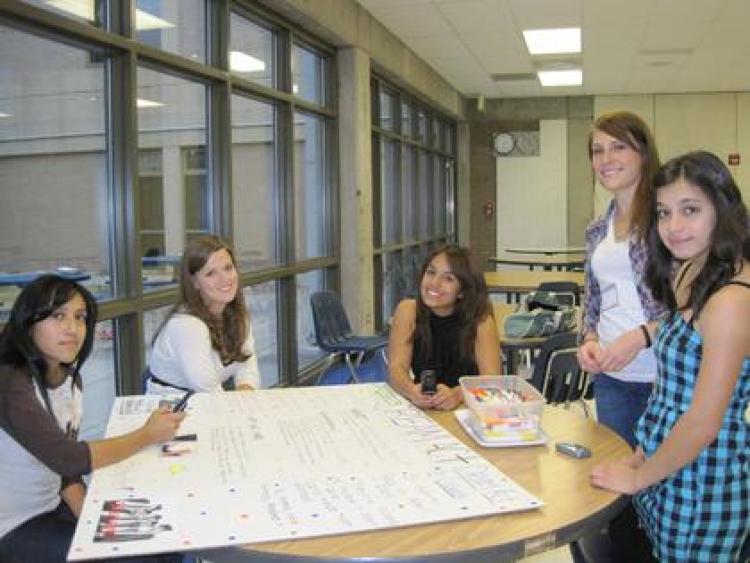 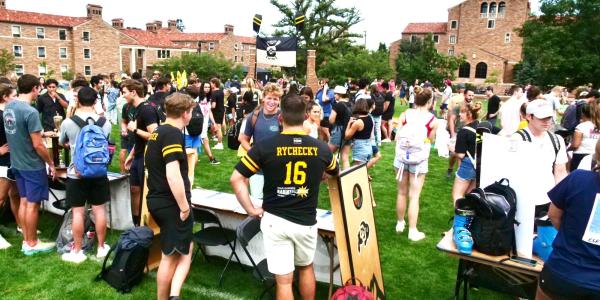 10 things to do this week: Breakfast burritos, ‘Halloween’ screening, more 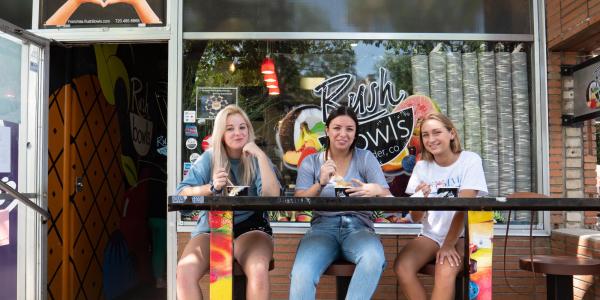 4 ways to be a part of your local community

As a Buff, you’re a part of the larger Boulder community. And whether you live on or off campus, you play a role in the well-being of your community. Here are some ways to explore and get involved this year. END_OF_DOCUMENT_TOKEN_TO_BE_REPLACED 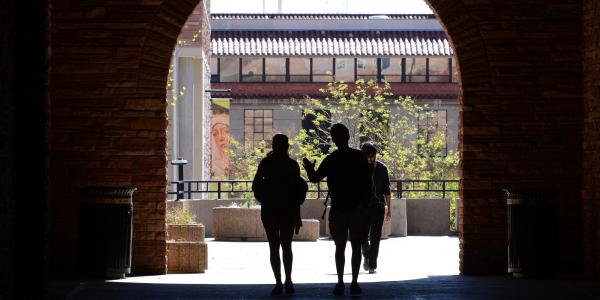 Free things to do in October

Halloween movies, a mac and cheese bar, the Science of Sci-Fi talk, chamber music at the Rayback Collective, career fairs, gardening, Inclusive Rec events, a cooking class, farm tours, the Take Care Street Fair and more—there are plenty of free events to take advantage of on campus this month. END_OF_DOCUMENT_TOKEN_TO_BE_REPLACED
Return to the top of the page