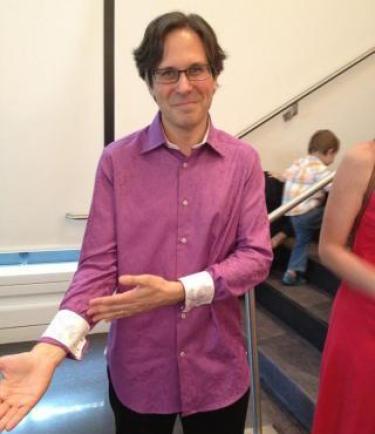 Theodore's technology-­informed work with sound, visual media or both has been presented across the United States, and in Mexico, Trinidad y Tobago, Greece, Spain, Germany, Sweden, France, Australia, Japan, and China.