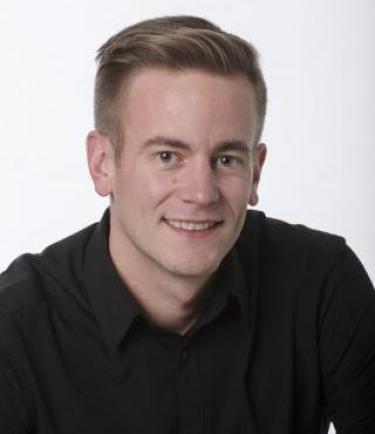 Matthew Dockendorf is Associate Director of Bands and Instructor of Music at the University of Colorado Boulder where he conducts the Symphonic Band, directs the “Golden Buffalo” Marching Band, and teaches courses in music education and conducting.

Prior to his appointment at CU Boulder, Dockendorf studied at Michigan State University where he wrote drill and arranged music for the Spartan Marching Band and Spartan Brass. He served as conductor of the Campus Band and guest conducted the Wind Symphony, Symphony Band, and Concert Band.

Dockendorf has guest conducted high school and middle school bands in Colorado, Georgia, Minnesota, Missouri, South Carolina, and has presented clinics at various state music conferences and the Midwest Band and Orchestra Clinic. Currently, his transcriptions of Paul Hindemith’s Symphony in E-flat for Concert Band and Silvestre Revueltas’ Troka for Wind Ensemble are under consideration for publication.