As the College of Music enters its second century, there’s one group at the college whose mission is to make sure this new era stands for inclusion.

The Diverse Musicians’ Alliance, or DiMA for short, has been providing community and an equal stage for first-generation and underrepresented students since 2004. Through mentoring, leadership and outreach activities, and the opportunity to win a $2,000 grant from the CU Leadership, Excellence, Achievement and Diversity (LEAD) Alliance, DiMA promotes the diversity of music, cultures, ideas and races at the College of Music.

Now is a critical time for that mission to take hold, says sophomore Faith Gerweck. “We’re getting there, but a lot of our events are small. I’d like to see the whole college come together at these events.”

Gerweck is pursuing a BA in vocal arts performance. The Colorado Springs native says she joined DiMA her first semester at the college because she saw herself in the group. “When you look at classical music, it’s a lot of the same people. You don’t really see women composers, LGBTQ people, and that was really important to me.”

She says DiMA has helped her make friends, strengthen connections and build community. Junior Jeremy Salgado agrees. “We can talk about whatever we want or need to with each other. The opportunities it’s given me to go out in the community and interact with the diverse population of Boulder has been awesome.”

For its students, DiMA could be the difference between staying here to earn their degrees and leaving CU Boulder in the middle of their studies, says former Community Engagement and Social Innovation Coordinator and DiMA staff liaison Katie Skayhan. “First of all, it creates a dedicated learning community for underrepresented and first-generation students. Second, it provides an opportunity to uplift student voice and agency. These students are the next generation of arts advocates.”

Among the ways DiMA has made a difference are its annual Diverse Music concerts; the Persevering Legacy Project (pictured above; photo courtesy Alexander Ritter George), which features performances of music by marginalized female composers; bi-weekly coffee hours; and talks with guest artists to glean insight from their musical journeys. “For the Music, Diversity and Inclusion lecture in 2019, [title] Joseph Conyers led a career development workshop with the students. He was such a guiding light for them because he brought a sense of urgency to gather and advocate. That changed the culture of the group,” Skayhan says.

As DiMA enters its 17th year, Salgado, who came here from Colorado Springs to earn his dual BME/BM in saxophone performance, says he hopes the next step for DiMA will be more advocacy from outside the group. “Ally support will be great, having people who will help support us, because we can’t do it on our own. We want to get to a place where we’re using DiMA as a tool to support diversity all across campus.”

There are also plans to reach out to alumni of the group for mentorship of current members. “The idea is to also make sure alumni feel like they still have a space,” Skayhan says. “Students are looking for mentors who are not that far removed from the experience they’re living, maybe five to 10 years out, so they can know what they should be doing now.”

Starting this year, DiMA’s annual Diverse Music concert will move to the spring semester. For more information on the group and to reach out for support, visit the DiMA page. 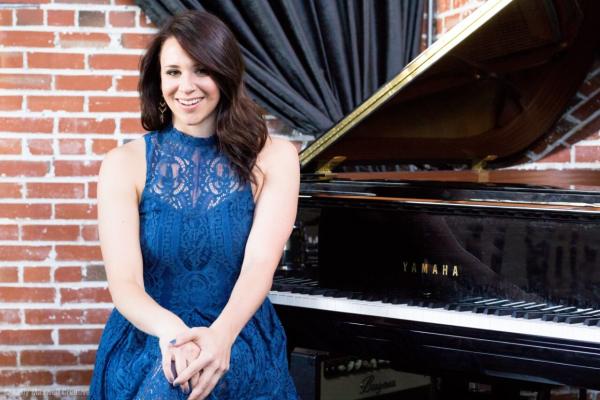 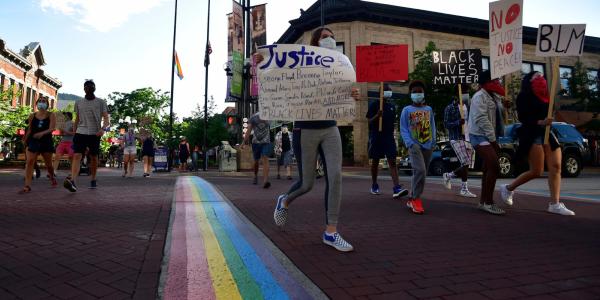 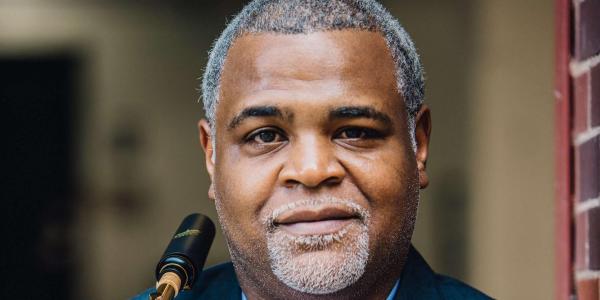 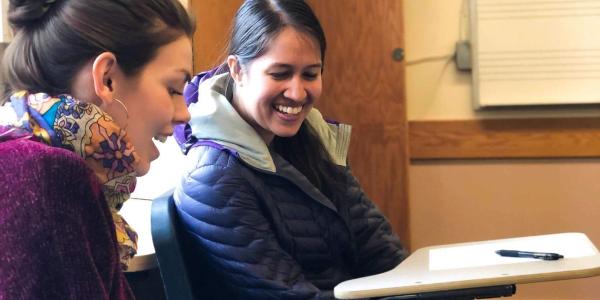 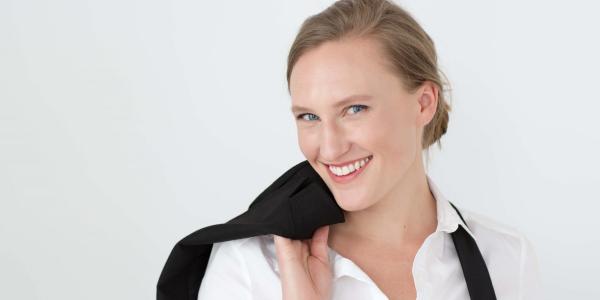 Recent graduate Claire McCahan (MM ’18, AD ’20) reflects on the most important lessons she learned at the College of Music END_OF_DOCUMENT_TOKEN_TO_BE_REPLACED

How the College of Music community has met the enormous challenge of a global pandemic. END_OF_DOCUMENT_TOKEN_TO_BE_REPLACED
More from Colorado Music 2020
Return to the top of the page