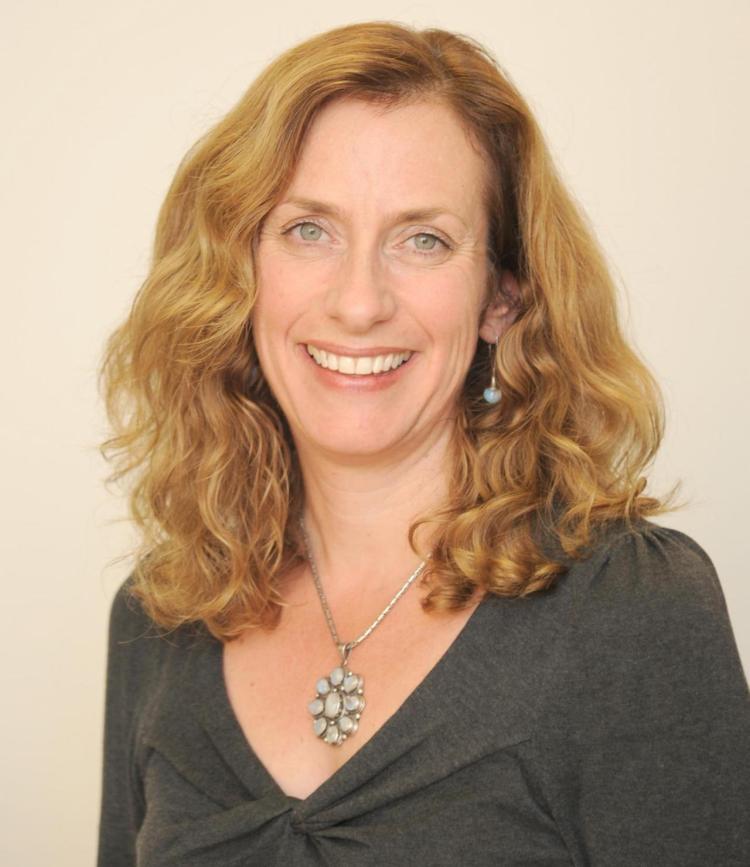 Professor of Musicology Susan Thomas comes from the musicology and women’s studies departments at the University of Georgia to head the American Music Research Center.

It’s the music of our parents and grandparents, of the people who shaped our world. It laid the foundation for the folk and pop music we hear on the radio. It sets the tone for the films we watch every day.

That’s why Susan Thomas says she wants to bring American music of the 20th century into the fold in a bigger way at the College of Music.

“I’m excited to get to know my amazing and diverse colleagues and ask the performing faculty to think about ways this music could be heard in concert and dialogue.”

Thomas joins the college as professor of musicology and director of the American Music Research Center (AMRC) this fall. She says one of her first priorities will be to dig into the vast resources of the AMRC—a joint venture between the college and CU Boulder Libraries—and get it in front of the community. “The AMRC’s research, outreach and performance potential are tremendous. To lead it is a really exciting opportunity.”

Thomas comes to Boulder from the Hugh Hodgson School of Music at the University of Georgia, where she was professor of musicology and women’s studies. The new role as AMRC director will be a comfortable one for her: She co-directed the Athens Music Project during her time in Georgia.

“In a lot of ways it’s like the AMRC, but on a smaller geographic scale, focusing just on music of the Athens region,” she explains. “We worked closely with special collections to build the archive and do a lot of public outreach.”

So to be at the helm of the oldest music archive of its kind in the country—with collections of everything from Perry Como’s music to Dave Grusin’s compositions—will be a perfect fit. “The AMRC has a robust and interesting archive, that connection to outreach and performance and a scholarly journal. All of these arms are ready for more growth,” Thomas explains.

“I also see this position as a chance to do the same sort of work I was doing in Athens, but in a way that is more directly connected to my own research.”

Thomas’ musicology roots are most firmly embedded in Latin American culture. After earning a PhD at Brandeis University, she discovered, almost by happenstance, the fascinating musical history of Cuba. As societal norms and the United States’ relationship with its neighbor have evolved, Thomas has kept a close eye on the effect change has had on music on the island.

“I’m finishing up a project now on contemporary Cuban popular music in its diaspora. When I started my research, it was a story about Cuban musicians leaving the island and settling elsewhere. And that was the story: diaspora and reinvention.

“Then between 2005 and 2010, they started moving back to Cuba, which is unprecedented in the country’s narrative. So it became a story not just of musicians and their own reinvention but of international relations and what it means in the 21st century to be a citizen of a country.”

Thomas says it doesn’t matter if the phrase “American music” refers to music from Central America, South America or the United States. Its study is crucial to the musician of the 21st century.

“As American musicians—musicians who live in the Americas—this is our music. Some really interesting developments have happened to music in the last 118 years, and thinking of it as music of the Americans, rather than the U.S. or Mexico or Argentina, helps us get a sense of how music is produced and who’s listening.”

Learn more about Professor of Musicology and Director of the American Music Research Center Susan Thomas on her bio.

Olivia Huizar Conner shares how her background inspires her to promote Diversity, Equity and Inclusion (DEI) in music. END_OF_DOCUMENT_TOKEN_TO_BE_REPLACED

Alumna Annie Booth shares how the College of Music continues to impact her career as an award-winning jazz pianist, band leader, composer/arranger and educator—and offers valuable career advice. END_OF_DOCUMENT_TOKEN_TO_BE_REPLACED
Return to the top of the page