A third-generation CU-Boulder graduate and stalwart supporter of the arts. A Music Advisory Board member and Fulbright scholar. A trailblazing music historian. And an Academy Award-winning film composer.

When the Class of 2016 walks across the Grusin stage on Friday, May 6, they’ll be sharing the space with four distinguished members of the College of Music extended family. Dave Grusin, Jon Finson and Don and Maria Johnson will each receive an award recognizing the role they’ve played in shaping the college. 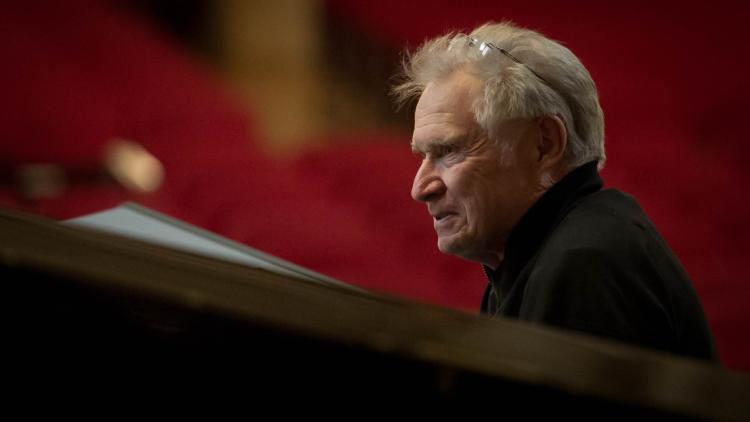 A 1956 graduate of the College of Music, Dave Grusin—like many other music students—had never been fully immersed in his art form until he came to Boulder as a piano student.

“It was my first opportunity to spend concentrated time with music,” Grusin recalls. “I tried to make CU into my personal conservatory. I took as many classes and played as many weekend gigs as I could.”

Grusin, who would go on to score dozens of films, including “On Golden Pond” and “Tootsie,” says he always had a sense for music theory, chords and harmony. But he never had a label for them until he got to the College of Music. “Those concepts were always so fascinating to me … the structure and the logic … and it was great to finally put a name to those things I instinctively knew.”

With the help of faculty like Storm Bull and Cecil Effinger, Grusin says he began to shape his career here—a career that would eventually lead to the Oscar-winning score for “The Milagro Beanfield War” in 1988.

“I knew I wanted to write music, but I also knew I wasn’t going to go out and get commissions from major symphonies,” Grusin says. “I had this sense that film scoring would be an outlet for the composition that I was really interested in.”

Grusin says figuring out a path in music that’s unique to you is one of the most important journeys one begins in college.

“If you’re not sure what you want to make of your music career, the main thing is to remember why you got involved with music in the first place. If you’re a musician, you can’t help it. That’s who you are.

“It’s hard to find a finite path to doing this for a living. And no two people I know ever did it the same way. In the beginning you may feel like a steel ball in a pinball machine, doing what you can depending on where you are. But if that’s what you have to do, that’s fine.”

And as for his journey including accepting an award from his alma mater in the music hall named after him, Grusin says this is a singular honor.

“It’s incredible. I have honorary doctorates from some places, but this goes beyond that.” 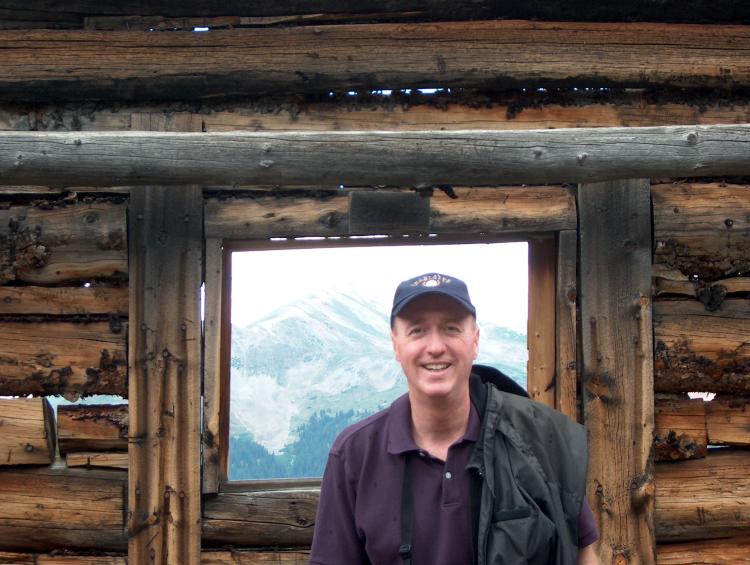 One familiar with the study of Robert Schumann would know of the Robert Schumann Prize given annually by the composer’s home city of Zwickau, Germany. Also familiar would be the names of some of the winners: Sviatoslav Richter. Emil Gilels. Dietrich Fischer-Dieskau. Daniel Barenboim.

College of Music graduate Jon Finson is among them, winning the prize in 2013 for his many publications on the pioneer of the Romantic era.

After graduating with his BM in musicology in 1973, Finson went on to be a pioneer in his own right, bringing popular song into the academic repertoire of the University of North Carolina at Chapel Hill.

“It was unheard of at the time,” he recalls. “Some folks were teaching jazz, but classical was really the only genre musicology dealt with at the time.”

Finson went on to teach for 30 years at UNC, helping bring 20th century music into the national discussion of music history. He says he owes his broad interest in music to his time at CU-Boulder.

“We were encouraged to embrace so many different kinds of music,” Finson says. “For example, I remember my voice professor Barbara Kinsey-Sable singing the Beatles’ ‘Yesterday’ in class, in a brand new arrangement.

Finson says the prominent musicology faculty and the expansive music library at the College of Music drew him here. But his attachment to the university was set in stone when he saw the mountains.

“The surroundings were enchanting,” he says. “I’m from Illinois, so I came from a place that was one big cornfield. I was enthralled the first time I drove up to the Front Range.”

Finson says no matter what, he’ll always be a Buff. “You can leave this place, but the place never leaves you.

“CU made a real difference in my life. I’m delighted to be receiving this honor.” 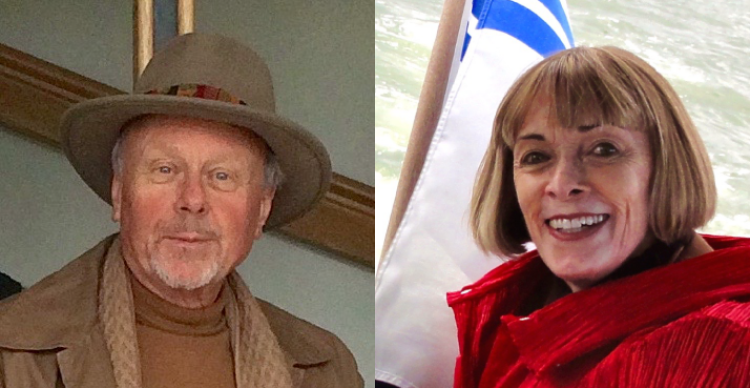 To Don Johnson, the relationship between music and architecture is as plain as day.

“They’re symbiotic in the sense that they both deal with aesthetics, emotions and rhythm,” says the architect and longtime College of Music supporter. “They’re just expressed in a different way.”

That could be why Johnson, who graduated with an architecture degree from CU-Boulder in 1962, has always had an affinity for music.

That respect for the role the arts play in building cultures led Johnson to a successful architectural career in what he calls “the big leagues”: Los Angeles. It was there that he met his wife, Maria. A native of Finland, she was finishing up her MFA in Modern Dance from UCLA.

As the the third of four generations of CU graduates in his family, Johnson says he always knew he’d get back to Colorado. As soon as Maria received her degree, he brought her to his home state.

“It was where I wanted to be. Once she saw it she fell in love with it, too.”

Now Don serves on the board for the College of Architecture and Planning at CU Denver, and Maria is on the College of Music Advisory Board. Since moving to Boulder, Maria has founded dance and fashion design companies—always with a keen interest in the role music plays in her career as well.

“Maria received her degree in modern dance and choreography. So she has always worked closely with music and musicians,” Johnson explains.

Johnson credits his grandfather for his deep-seeded love and support of CU.

“He came to Boulder for his health and graduated with his medical degree in 1907. The university had been around for 30 years. There were 10 people in his program with him.”

Tradition and loyalty have guided the Johnsons' commitment to CU-Boulder. “We’re unique in this country in the attachments we feel to our universities. We think it’s the norm to love our alma mater. But in Europe, that feeling doesn’t exist. It’s a uniquely American experience to feel a part of the institution long after you’ve received your education.”

Don says he and his wife are also loyal to education. “One of the most important things anyone can do in their life is get educated,” he says. “We’ve wanted to help students. That’s been our primary goal. And if we can support culture at the same time, that’s ideal.”

College of Music spring commencement is Friday, May 6, at 3 p.m. in Grusin Music Hall.

Olivia Huizar Conner shares how her background inspires her to promote Diversity, Equity and Inclusion (DEI) in music. END_OF_DOCUMENT_TOKEN_TO_BE_REPLACED

Alumna Annie Booth shares how the College of Music continues to impact her career as an award-winning jazz pianist, band leader, composer/arranger and educator—and offers valuable career advice. END_OF_DOCUMENT_TOKEN_TO_BE_REPLACED
Return to the top of the page