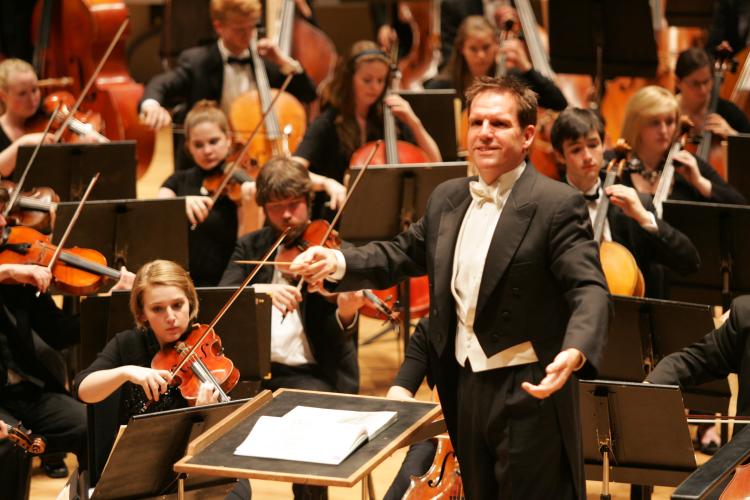 A rare performance of a Stravinsky masterpiece. The beloved Bernstein score to a classic story of redemption. The brilliant Miles Davis work that ushered in the era of “cool” jazz. And a special arrangement of a universally known children’s tune.

All are on the program as the University of Colorado Boulder College of Music and El Sistema Colorado team up for a showcase concert at Boettcher Concert Hall at the Denver Performing Arts Complex on April 26.

“It’s really a potpourri that is meant to demonstrate the talent of our students and give them a chance to perform in the premier concert hall on the Front Range,” says Gary Lewis, Director of Orchestras at CU-Boulder. 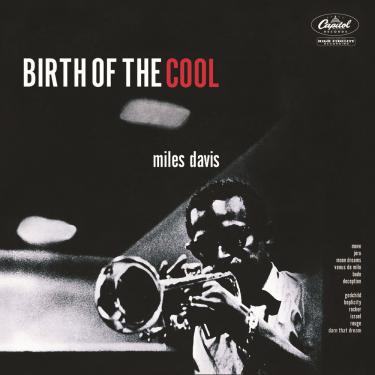 The University Symphony Orchestra, the Wind Symphony and a special jazz ensemble will each perform a piece: Thompson Jazz Studies Director John Gunther will lead nine jazz performers in Miles Davis’ “Birth of the Cool,” Director of Bands Donald McKinney and the Wind Symphony will play the Symphonic Suite from Leonard Bernstein’s “On the Waterfront” score and the Symphony Orchestra will close the concert with Igor Stravinsky’s “The Rite of Spring.”

“None of these pieces are the typical fare that a concertgoer would hear,” says Lewis. “This will give Denver audiences a chance to hear firsthand what we’re working on at the College of Music.” 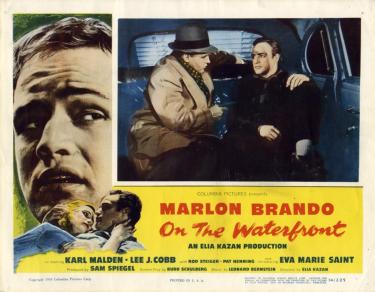 Perhaps the highlight of the program, Lewis says, is the Symphony Orchestra’s onstage collaboration with El Sistema Colorado. The organization, which hosts a music program for children in urban schools, seeks to empower children and change lives by teaching them music.

“Our students always need more opportunities experiencing music-making at high levels to inspire them to continue and help them to realize what they could achieve someday,” Wolf says. “Interacting with college music majors will be eye-opening; performing in such a grand venue in front of such a huge crowd is going to boost their self-confidence; and hopefully this event will give them a tangible example of how hard work really does pay off!”

The two ensembles will perform a unique arrangement of variations on “Twinkle Twinkle Little Star.”

“Each one sounds completely different and will show off our kids in a unique way,” says Wolf. “We’re really looking forward to the arrangements that CU students will perform side-by-side with us, sharing music stands and playing along with our young musicians.”

“We’re excited to help get the word out about El Sistema,” says Lewis. “When I told the students we were collaborating with El Sistema, they were so excited. They can’t wait to work with and interact with these children.”

And the students of El Sistema are thrilled too.

“They’re in various states of nervousness and excitement,” says Wolf. “El Sistema Colorado has never performed with a collegiate ensemble before, and some of our beginner students will have never performed outside of their school before stepping onto the Boettcher stage!”

El Sistema Colorado, which serves more than 700 students every year through its in-school, after-school and summer programs, is inviting all after-school students to perform, with more than 50 expected to be there. The organization has several connections to the College of Music, including graduates and students who are involved with the program.

“As we move ahead with the implementation of our strategic plan, we will be doing even more concerts like this, growing our presence in Denver and in other major urban centers around the country,” he says. 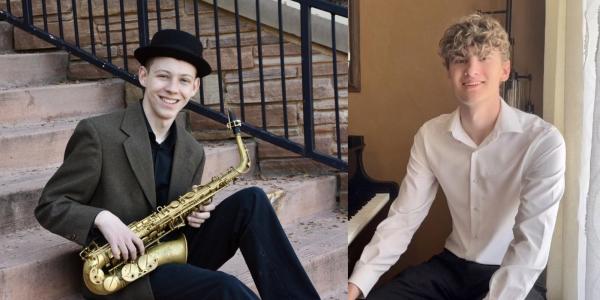 A new member of the College of Music faculty shares his approach to preparing students to become universal musicians, and fostering an environment of diversity and inclusivity. “It's not about hyper-specialization, but about flexibility, creativity and keeping an open mind,” he says. END_OF_DOCUMENT_TOKEN_TO_BE_REPLACED
Return to the top of the page