The music of revolution 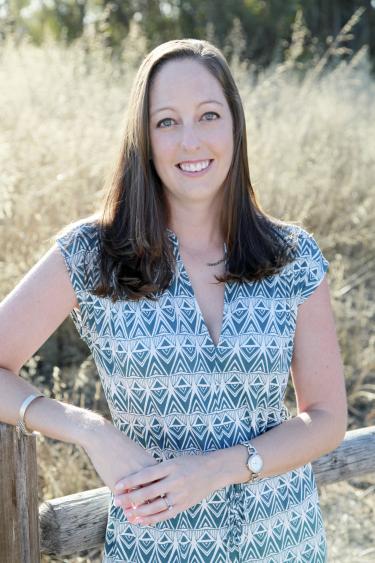 Ethnomusicology doctoral student Kelsey Thibdeau will travel to Jordan this coming academic year to study the role of music in helping refugees heal.

Few feelings can compare with the academic honor of being named a Fulbright Scholar. Just ask Kelsey Thibdeau.

“It’s surreal and an honor to be selected,” she says. “I think I was in shock when I got the acceptance email.”

Thibdeau, along with nine other University of Colorado students, received a Fulbright award to conduct research during the 2015-16 academic year. As an ethnomusicology doctoral student, Thibdeau is studying the role of music in the ongoing Syrian conflicts. Her Fulbright will take her to Jordan.

“This fellowship is very prestigious and there are many applicants that are deserving of the Fulbright that might not receive one,” she says. “Knowing this, I want to make sure I work hard and represent the Fulbright program and CU-Boulder well.”

Thibedeau will be in Jordan from the end of August 2015 to September 2016. The first three months of the trip will be an intensive course in the Arabic language, funded by a Critical Language Enhancement Award (CLEA), after which Thibdeau will dive into her dissertation research.

She will focus not only on the power of music in helping Syrian refugees cope with the conflict in their country, but also on how music has energized an international peace movement. “My study will investigate how Syrians participate in the global network of activists who employ music and the arts to mobilize support and advocate for peace, human rights and international aid,” says Thibdeau.

This won’t be Thibdeau’s first trip to the Middle East. Before coming to CU to earn her master’s in Music Education, she lived in Kuwait City for two years and taught music at the American School of Kuwait. She says because of the Syrian revolution and the threat of ISIS in the region, Jordan is the ideal place to take her research to the next level.

“Jordan is currently providing asylum to more than 600,000 United Nations-registered Syrians, 85 percent of whom live among Jordanians in host communities like Amman and Irbid.

“Jordanian society also places considerable value in its rich cultural heritage. Its many music festivals and other community events will provide opportunities for me to further analyze music’s role in the modern multicultural Jordanian public sphere,” she says.

Additionally, Thibdeau plans to perform in Arabic ensembles with the National Music Conservatory and the Hala Cultural Center, as well as volunteer with programs in Jordan that provide music education for Syrian children.

“I think I am most looking forward to meeting and working with the resilient Syrian people and musicians who have been through so much, and yet still have the strength to endure tragedy and displacement with music in their hearts.”

A keystone of Thibdeau’s doctoral research has been the work of Syrian composer and pianist Malek Jandali, who has used his music to raise awareness about the humanitarian crisis in his country. Last fall, Thibdeau helped bring Jandali to CU-Boulder for a concert.

Olivia Huizar Conner shares how her background inspires her to promote Diversity, Equity and Inclusion (DEI) in music. END_OF_DOCUMENT_TOKEN_TO_BE_REPLACED

Alumna Annie Booth shares how the College of Music continues to impact her career as an award-winning jazz pianist, band leader, composer/arranger and educator—and offers valuable career advice. END_OF_DOCUMENT_TOKEN_TO_BE_REPLACED
Return to the top of the page