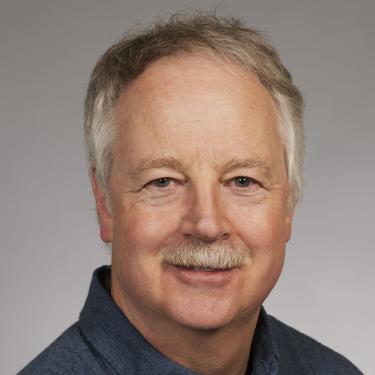 The use of genetic strategies to identify the underlying biological bases for the behavioral and physiological actions of drugs of abuse with special emphasis on nicotine. 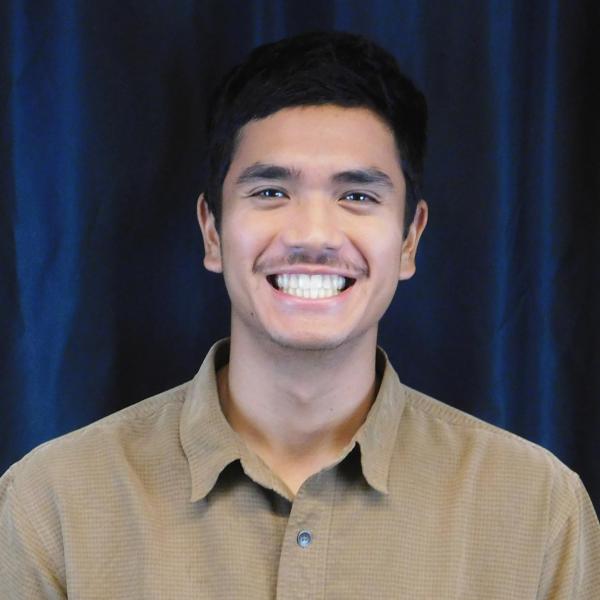 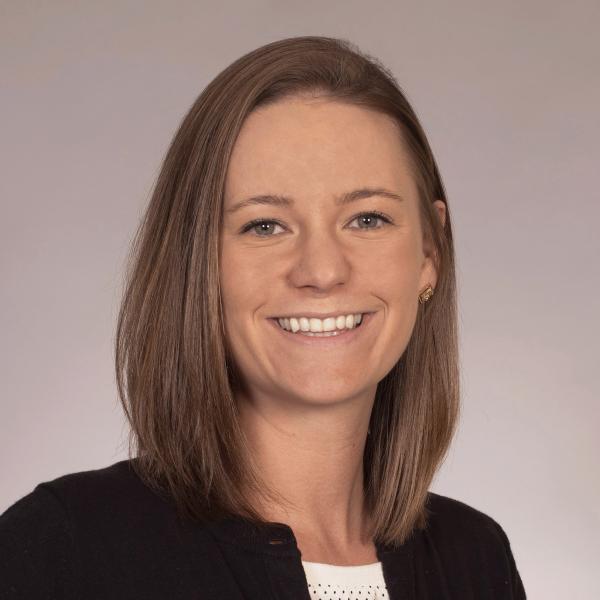 Genetic diversity fuels gene discovery for tobacco and alcohol use

RCAN1 knockout and overexpression recapitulate an ensemble of rest-activity and circadian disruptions characteristic of Down syndrome, Alzheimer's disease, and normative aging

Association studies of up to 1.2 million individuals yield new insights into the genetic etiology of tobacco and alcohol use

The interaction of the Chrna5 D398N variant with developmental nicotine exposure

CYP2A6 metabolism in the development of smoking behaviors in young adults

DIFFERENCES IN ACUTE LOCOMOTOR ACTIVATION TO ALCOHOL IN D397N MICE, A MODEL OF THE HUMAN CHRNA5 NICOTINIC ACETYLCHOLINE POLYMORPHISM (RS16969989)

Examining the interaction between in utero nicotine exposure and the D397N CHRNA5 nicotinic acetylcholine polymorphism (rs16969968) on alcohol intake in mice.

The Stitzel lab is not currently recruiting students or postdocs. 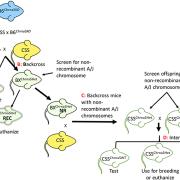 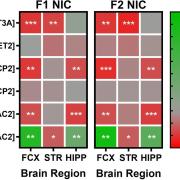 We previously demonstrated that in utero nicotine exposure leads to neurodevelopmental disorder-like behaviors (ADHD, schizophrenia, autism, etc.) and altered brain biochemistry in both the directly in utero-exposed offspring and the unexposed grand-offspring. This study identified changes in several epigenetic factors which may explain the multi-generational effect of in utero nicotine exposure on behavior and brain biochemistry. 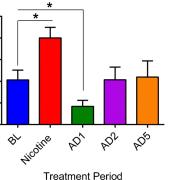 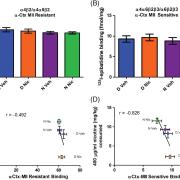 The interaction of the Chrna5 D398N variant with developmental nicotine exposure