Here is what some of the Symposium participants have said about their experience:

“The Brakhage Symposium was one of the highlights in my USA trip in 2012. I was thankful to be able to see wonderful works and people. It was an inspiration that I badly needed.”

-Apichatpong Weerasethakul, Filmmaker and recipient of the Palme d'Or at the 2010 Cannes Film Festival

“The dialogue with the audience was informative, challenging, and an opportunity to critically re-enter my previously made films. Equally important is the wide variety of films and lectures presented during that session and the lingering presence they continue to have on my work, teaching, and curatorial activities.”

“This was a great experience for me as both a filmmaker and as an audience member. The theatre was full of an extremely attentive and intelligent audience, made up of academics, curators, film makers and film lovers – which promoted much lively discussion and feedback. This is invaluable as an artist travelling with their wares, to speak with an audience and get a sense of what the work does outside of the relatively solitary act of making.” 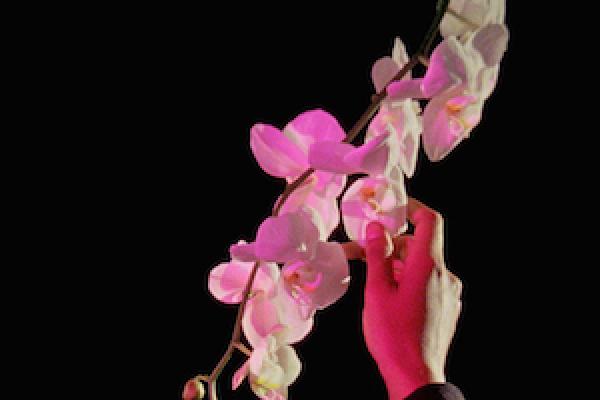 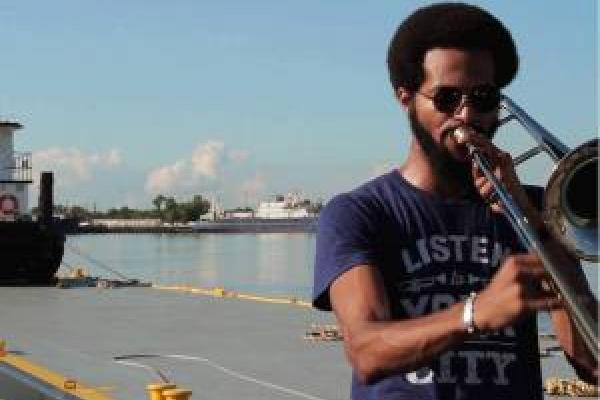 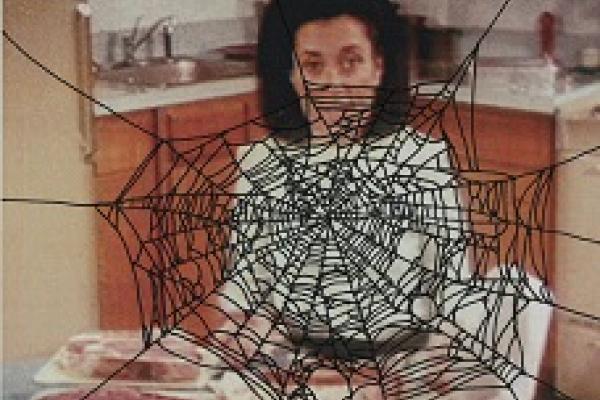 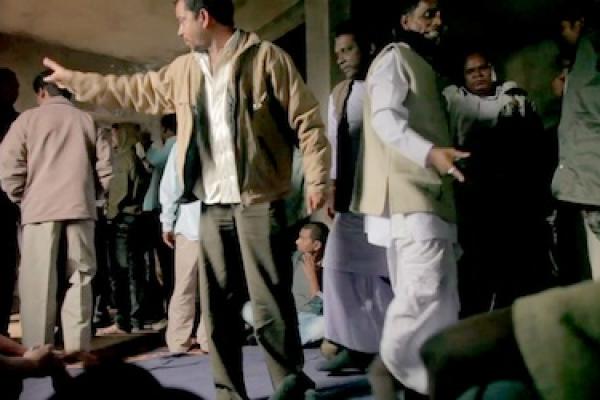 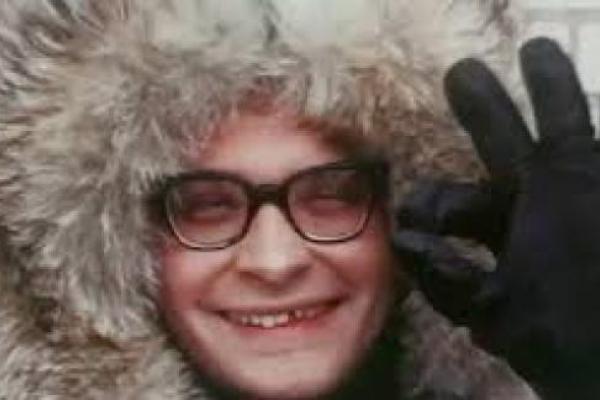 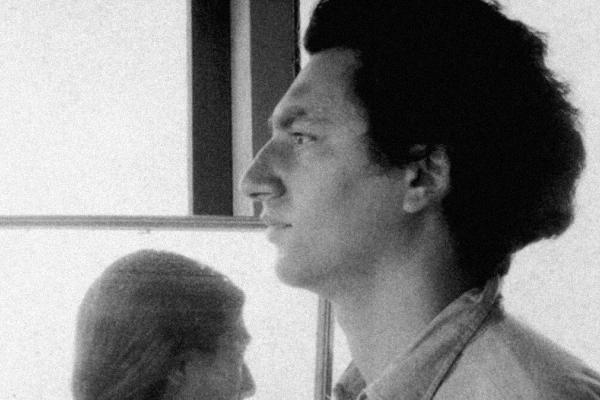 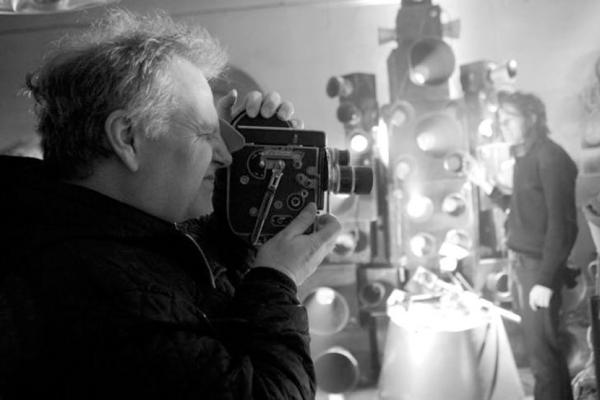 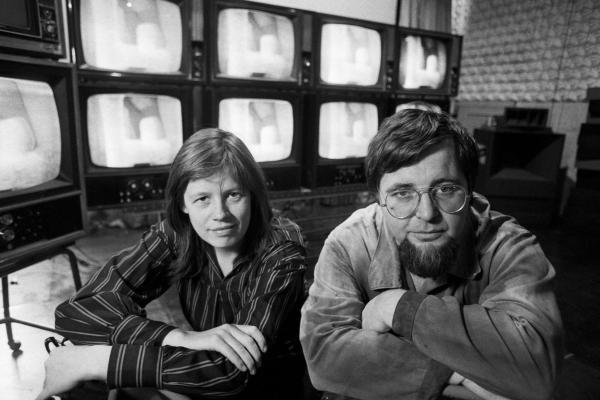 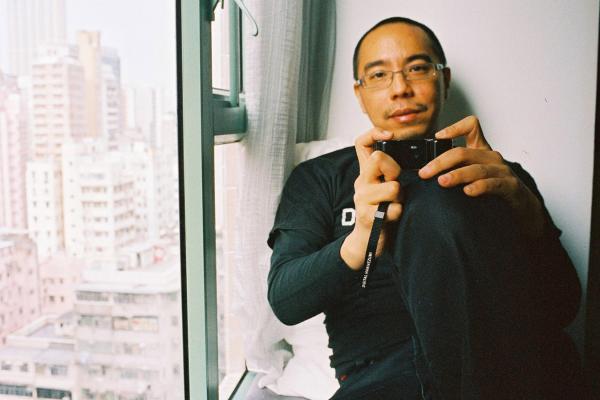 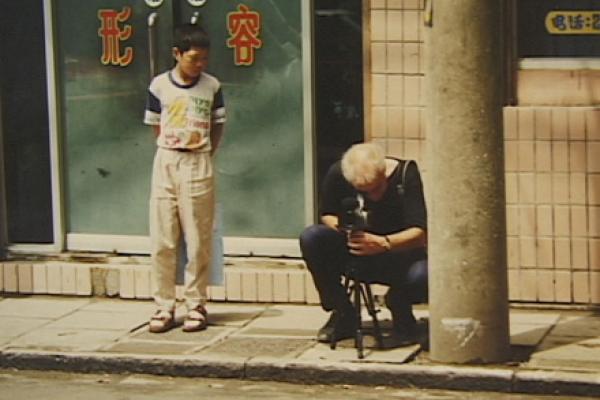 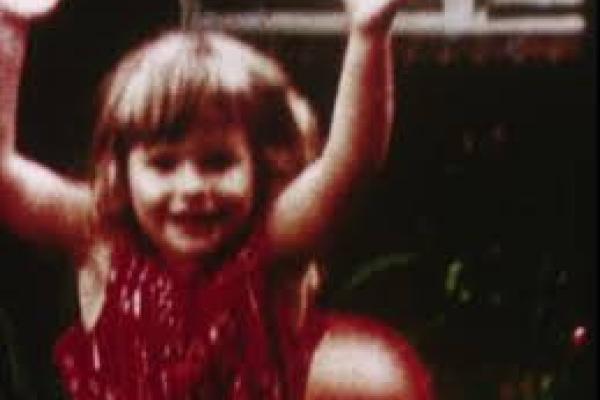 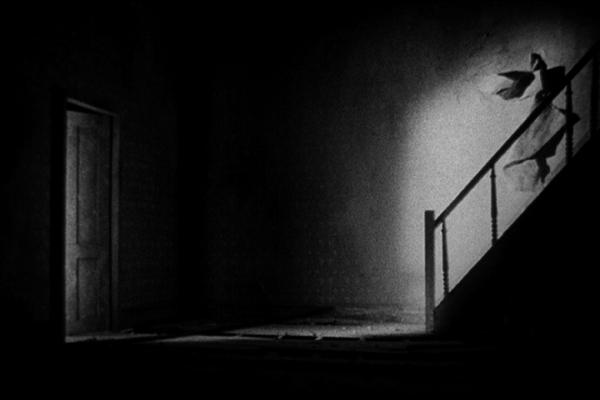 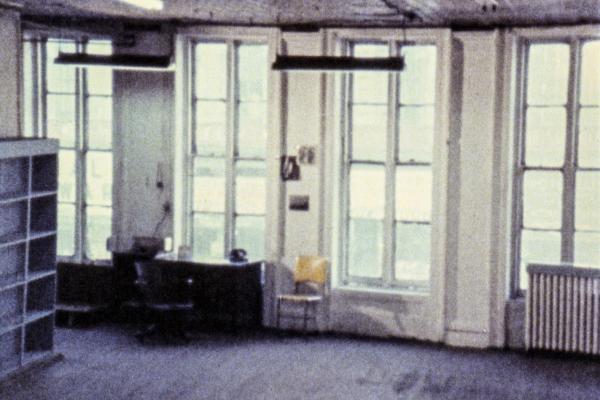 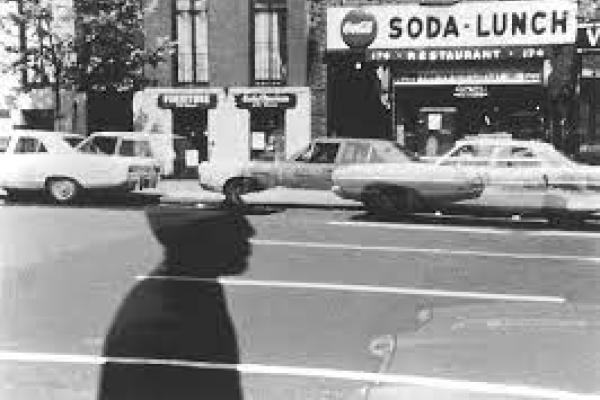