Urban slang dictionaries define the term as one of amazement and disbelief, combined with delight.

It’s what organizers of ATLAS Institute’s “Whaaat!? Festival for Games & Experimental Interactions,” hoped festival-goers would feel while attending the Sept. 29 event. The all-day festival was open to everyone, for a fee of $1.

“‘Whaaat!?’ is the reaction of someone playing an amazing game,” says Matt Bethancourt, director of the Technology, Arts and Media (TAM) program and the new ATLAS Institute’s Whaaat!? Lab, where experiments are designed, refined and tested. “We are interested in the delight others get from these experiences.”

Bethancourt and Danny Rankin, ATLAS instructor and recent graduate of the institute’s Creative, Technology and Design (CTD) program, created the festival, where participants sampled experimental tabletop and electronic games, and learned about the art form of game design through speakers, panels and workshops. The event was geared towards games that “don’t fit in traditional boxes,” says Rankin. The goal was to leave people “surprised, maybe confused and hopefully delighted.”

Arcades in the ATLAS Black Box and lobby, including collaborative, multi-player tabletop games, sound-music experiences and a kinetic video game that involves a lot of jumping around, will stay open throughout the day, and attendees will be able to play at their leisure. There will also be a large vintage arcade from the 1970s and 80s, with old Atari, Commodore 64 and Vectrex consoles, courtesy of CU Boulder’s Media Archeology Lab.

“It will feel like your “cool friend’s basement in the 1980s,” Rankin says.

Festival attendees were able to sample production copies of “Ravine,” a cooperative, tabletop, wilderness survival game that Rankin and Bethancourt created; “Busy Work,” developed by Bethancourt and his wife, Lisa, which employs phones, keyboards and a shredder, and won the 2018 IndieCade Media Choice Award; and “Please Hold,” a narrative adventure done through a custom-designed phone, also created by the Bethancourts and Rankin.

“We want to show people that games can be more than what they think, and hopefully leave them really excited and pumped about the future of what’s happening in games,” Rankin says.

“The idea is delight,” Bethancourt adds. “The best thing about games and interactions are the times when they surprise you, and you have this total Whaat!? experience. That’s what we are focusing on.”

Whaaat!? was sponsored by the ATLAS Institute and CU Boulder's Engineering Excellence Fund. 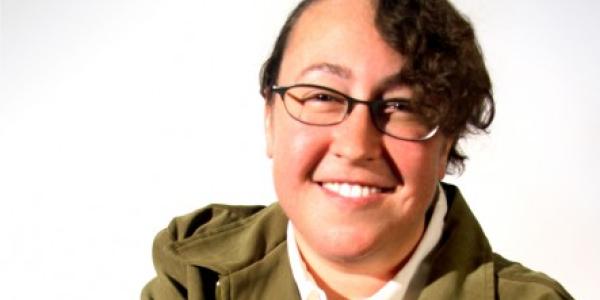 As part of the ATLAS Institute’s third annual Whaaat!? Festival, Tracy Fullerton, game designer and creator of the award-winning, "Walden, a game" will lead an interactive excursion into the world of nature and video games in an online talk on Feb. 24. Fullerton is a professor in the USC Games program at the University of Southern California and the director of the university's Game Innovation Lab. END_OF_DOCUMENT_TOKEN_TO_BE_REPLACED 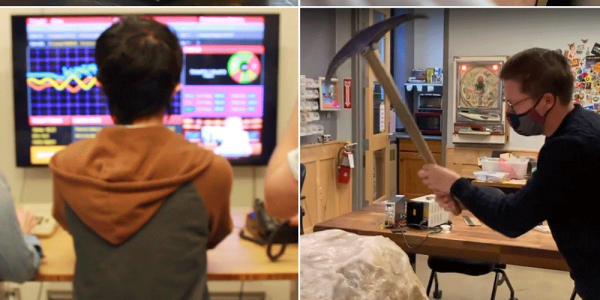 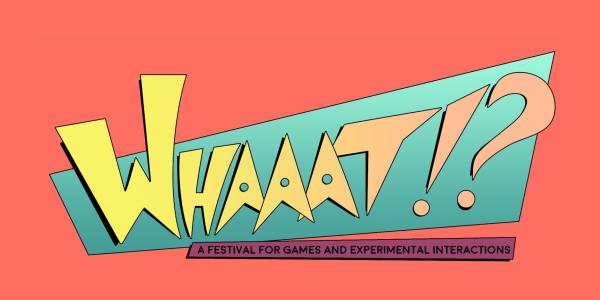 The 2019 Whaaat!? festival is almost here, and like last year's inaugural event, it promises... END_OF_DOCUMENT_TOKEN_TO_BE_REPLACED
Return to the top of the page