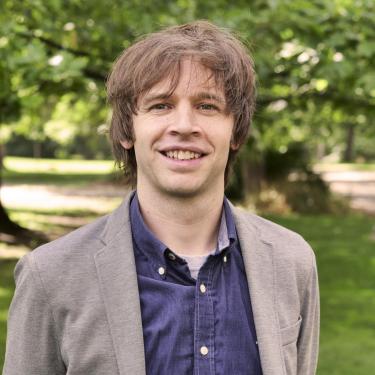 After graduating from Baker University, Cole taught high school math for two years in Kansas. He then decided to leave the Midwest and see more of the world. Boston was the first stop. There, he worked at REI and drove a pedicab (bike taxi). After a year of quoting Good Will Hunting, Cole headed for Asia. For the majority of the next eight years, he taught English in South Korea to a myriad of students. In between stints in Korea, he bicycled across America, lived in Australia for three months, took graduate classes, and traveled to Southeast Asia.

His background – working as a teacher in America and overseas – has allowed him the opportunity to construct a unique skill set. It also taught him to look for and pursue opportunities outside the United States, something he hopes to discuss with his students.

In his free time, Cole enjoys running, biking, following the wide world of sports (he’s still in disbelief after the Kansas City Royals won the 2015 World Series), and hiking. He scaled numerous mountains in South Korea, including the highest in the country, Hallasan. Having already summited the highest mountain in the northeastern United States, Mt. Washington, he now plans to start conquering the plethora of peaks Colorado has to offer.

One more thing: He believes Seinfeld is greatest TV show of all-time. If you disagree, please immediately schedule an advising session with him.