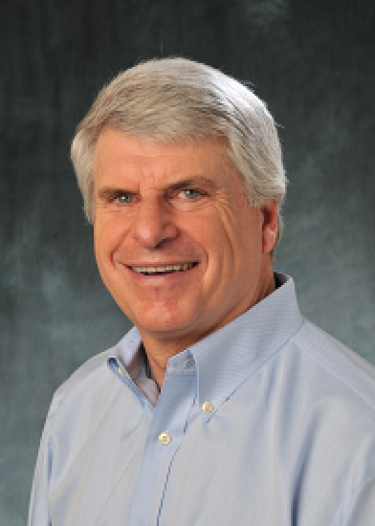 Paul Shankman is a cultural anthropologist who specializes in Samoa, Polynesia, ecological anthropology, political anthropology, and theory. He received his Ph.D. from Harvard University in 1973 and has been a faculty member at the University of Colorado-Boulder since then. He has conducted fieldwork in Samoa since 1966 and has also worked with Pacific Islanders in the United States. For the past sixteen years, he has been involved in the Mead-Freeman controversy and has written a number of articles on it. His book on the controversy, The Trashing of Margaret Mead, was published in 2009 by the University of Wisconsin Press. Shankman is featured in a BBC documentary on the controversy (Tales from the Jungle: Margaret Mead) available on YouTube. Because he will be retiring soon, he is no longer accepting new graduate students.