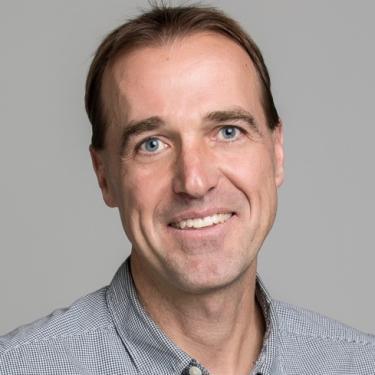 Chris is a cultural anthropologist by aptitude and training. He received his Ph.D. in anthropology from the University of Southern California. His research on indigeneity and the state in the Mentawai Islands has been published widely, and he is the author of the book Exploring Culture and Gender through Film. He also holds an MFA in film production from the USC School of Cinematic Arts. He has worked at PBS, Cruise-Wagner Productions/Paramount, ICM, Disney Channel, and Bunim-Murray Productions/ABC. He now heads up the production company Deranged Penguin (with Eric Coombs Esmail) and teaches anthropology and critical media practices at the University of Colorado Boulder. He is the Associate Chair of Graduate Studies in the Department of Critical Media Practices and the Associate Director of the Center for Documentary and Ethnographic Media.