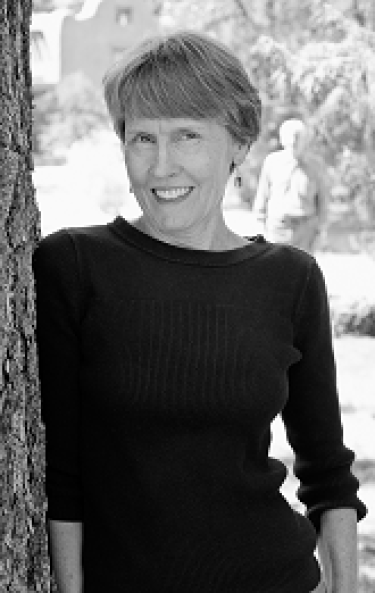 I am an archaeologist working in the American Southwest and have focused especially on the Chaco Phenomenon. I have worked in Chaco Canyon, New Mexico, in northeastern Arizona and currently work in SE Utah. I conducted excavations at the Bluff Great House site in Bluff, Utah as part of the University of Colorado field school. Chaco and After in the Northern San Juan: Excavations at the Bluff Great House was published by the University of Arizona Press in 2009. I have also overseen projects in the Comb Wash area of SE Utah undertaken by the Bureau of Land Management. I have long-term interests in prehistoric population dynamics and especially processes of abandonment and migration and have published books and articles on these processes in the Southwest and elsewhere (see publications). Currently I study a particular type of migrant - captives. An edited volume Invisible Citizens: Captives and Their Consequences was published by the University of Utah Press in 2008 and an article "Captives and Culture Change: Implications for Archaeologists" was published by Current Anthropology in 2011. During my sabbatical (2010-2011) I was a Weatherhead Fellow at the School for Advanced Research in Santa Fe writing a book on captives in prehistory.