Carole McGranahan's Research on Trump and Twitter in A&S Magazine 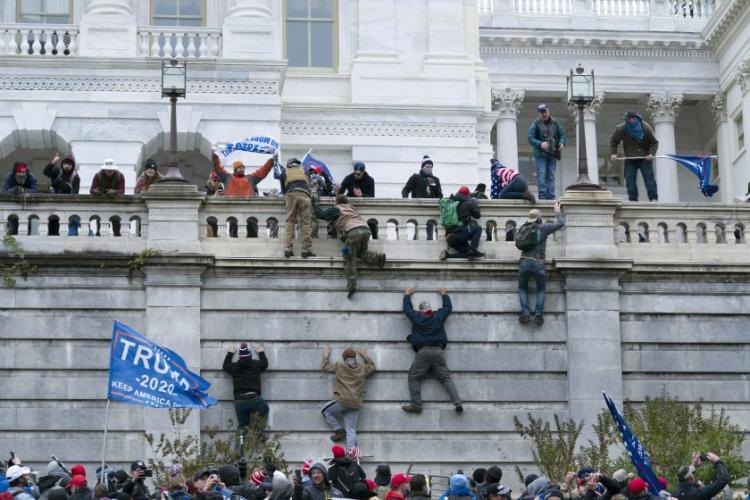 Carole McGranahan, professor of cultural anthropology at the University of Colorado Boulder, may not be a soothsayer, but just months into Donald J. Trump’s presidential term, she warned that his rhetoric, amplified by the social media platform Twitter, might result in not just division, but outright violence.

Trump’s well-documented penchant for lying, she argued, was creating “affiliative truths,” alternate realities around which people were building communities.

“The sociality of lies brings people together, but in so doing, distances others,” she wrote in “An anthropology of lying: Trump and the political sociality of moral outrage,” published in the May 2017 issue of American Ethnologist. “Afﬁliative truths need not always be violent. But when they mark others as fearsome, afﬁliation to groups can bring violence. Is this the future of Trump’s America? Will such lie-fueled violence become normalized?”

Fast forward to the burgeoning days of 2021. For more than two months, Trump has refused to acknowledge that he lost the Nov. 3 presidential election to Democrat Joe Biden and, he has continually stirred up supporters with claims—mostly on Twitter—that the election was “stolen.” His attorneys have filed more than 60 lawsuits protesting various aspects of the election; all but one conceding a minor point were summarily dismissed.