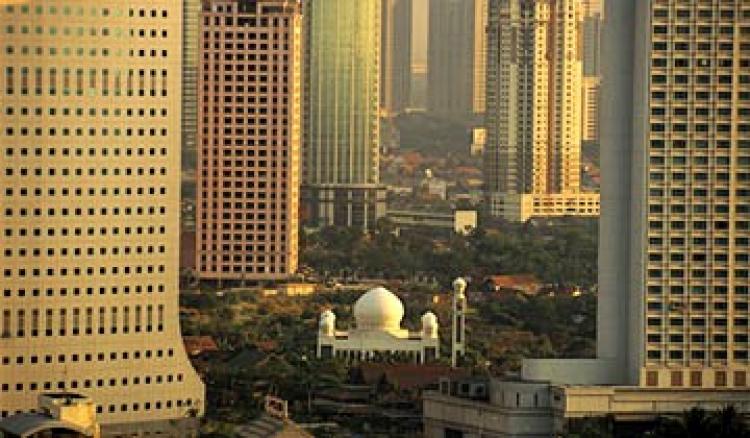 Current popular, official and academic representations of Islam in the US frequently circulate two fundamentally opposite attributes of the religion and its associated culture: either Islam is provincial and hyper-traditional, or it is threateningly global and transnational. Both perceptions rest on the notion of Islam as singular, and as originating in and synonymous with the Middle East. Through an analysis of the history of Islamic trade and migration to Southeast Asia, the early historical conceptions of a global Islam, European colonialism, questions of nationalism, and contemporary conceptions of the ummah, we will study the relationship between globalization and Islamic identity in the 21st century.