ANTH 4020 Brown Studies: A Toolkit for and about the Mixed and Multiracial 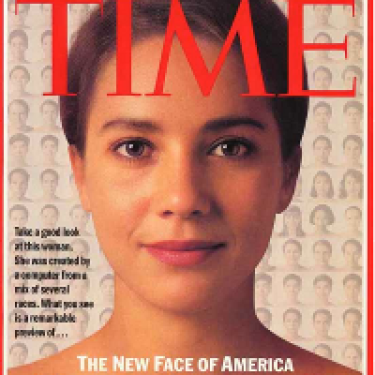 What does it mean to be multiracial? How are people of mixed heritage seen throughout the world? Who is mixed? Who is not? In the United States, how does being bi/multiracial play into the narrative of a post-racial society? This course will apply an anthropological perspective to mixed race identities portrayed in popular culture, comedy, ethnography, and academic texts to further study those who live in more than one and between racial lines, who simultaneously are both (or many) and neither. The goal of this course is twofold. First, this course will work as an introduction to critical race theory for students interested in studying race. We will discuss race and racial mixing throughout the world to gain perspective into how we, in our own lives, view race at home. Second, each student in this course will work to create a reflective toolkit. Students who are themselves of mixed heritage will be introduced to a plethora of resources catered to racial dialogue around Mixedness. Each student in the course will work to create a reflective toolkit whether for self-sustenance or intellectual interest. Overall, this course seeks to complicate how we view race, messy the concept of racial belonging, and foster dialogue around the fluidity and permeability of race around the world.