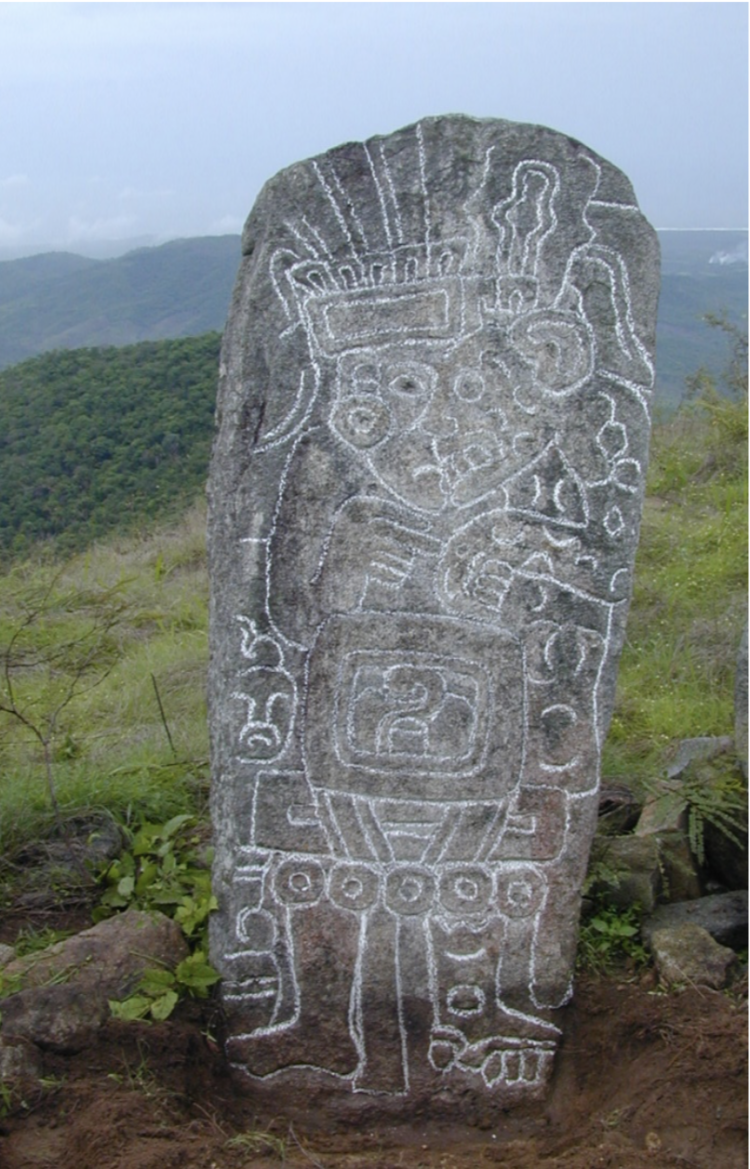 How do humans and other-than-humans co-exist? How is existence constituted through relations among a diversity of objects and beings? These questions have newly animated strains of scientific, humanistic, and post- humanist analysis over the past two decades. Join us to consider how these approaches differ and inform each other in the field of anthropology. This course qualifies as a bridging seminar in the graduate curriculum for the Department of Anthropology, bringing together scholarship from archaeology and cultural anthropology. Broadly, it asks how the other-than-human is conceived, respected, managed, produced, or feared by the human, across historical periods and contexts. How might mountains, rocks, trees, rivers, mass- produced commodities, buildings, sacred objects, spirits, fungi, or viruses visibly or invisibly make humans?

We will consider perspectives from semiotics, physics, assemblage theory, phenomenology, and material sciences to explore debates regarding ontology, representation, temporality and spatiality. We will bridge fields and cases, such as Christian conversion in Indonesia, socialist building projects in Vietnam, ancient political systems in the Caucasus, burial practices in Madagascar, ontologies of other beings in the Amazon and Andes, and mushrooms!