Democratic Principles and Social Mobility in a Pluralistic Society

Join us for the Chancellor’s Annual Summit on March 14. In our increasingly divided society, trust in American democracy is eroding at an alarming pace – and confidence in institutions of higher education along with it. CU experts will share how their research and lived experiences inform our understanding of this current moment in American history – and how the diverse communities within our public universities can help to sustain and support a democracy that ensures liberty and justice for all. The event includes presentations from CU experts, along with opportunities for Q&As and networking.

This year’s featured speakers include:

Democratic Principles and Social Mobility in a Pluralistic Society 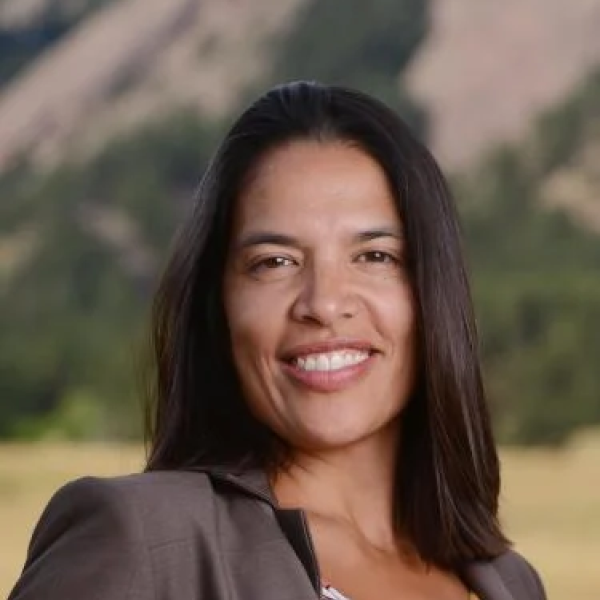 Professor Violeta Chapin joins the Colorado Law faculty after serving for seven years as a trial attorney with the Public Defender Service for the District of Columbia (PDS). Professor Chapin has represented both adult and juvenile indigent defendants charged with serious felony offenses at all stages of trial. Prior to her work as a public defender, Professor Chapin had clinical experience performing appellate litigation in a capital case on behalf of a death row inmate, working together with attorneys at the Equal Justice Initiative in Montgomery, Alabama. Professor Chapin also worked with incarcerated youth in Louisiana and monitored the state's compliance with a consent decree to provide a safe and rehabilitative environment to children imprisoned in detention centers across the state. Professor Chapin brings a wealth of experience of working with indigent populations outside of the United States as well, as she previously worked with poor farmers and families in rural El Salvador in an internationally funded water project. Born in and having lived in Central America, Professor Chapin brings a rich cultural background and a firm commitment to justice for all people to Colorado Law. 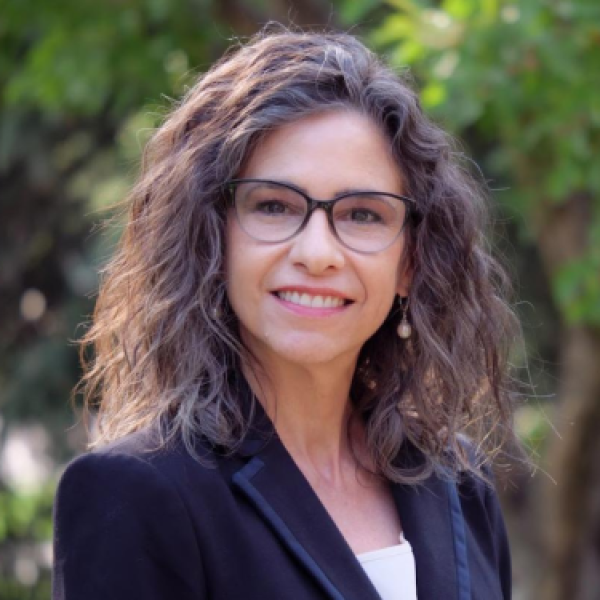 Sonia DeLuca Fernández currently serves as Senior Vice Chancellor for Diversity, Equity and Inclusion on the CU Boulder campus. She holds a bachelor’s degree in African American studies and a master’s degree in social foundations of education, both from the University of Iowa. She received her doctorate in higher education from the University of Michigan. She reports directly to the chancellor, providing strategic direction for campuswide DEI initiatives and programs as well as strategies for improving the campus culture. 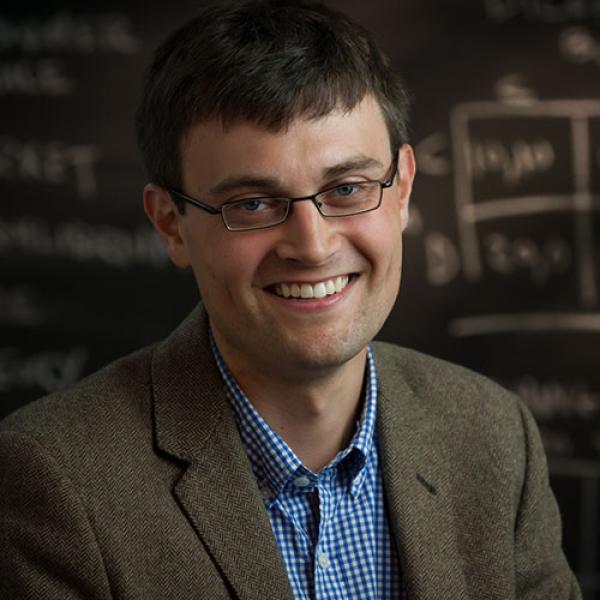 Taylor Jaworski is assistant professor of economics at the University of Colorado, Boulder, and Faculty Research Fellow at the National Bureau of Economic Research 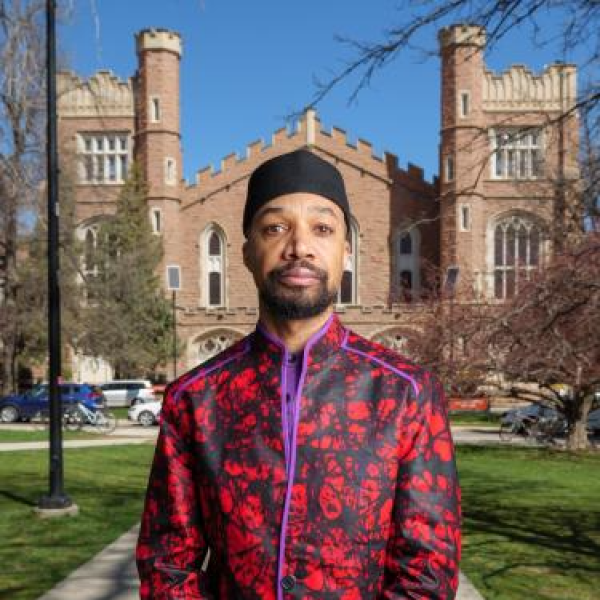 Reiland Rabaka is Professor of African, African American, and Caribbean Studies in the Department of Ethnic Studies and the Founder and Director of the Center for African & African American Studies at the University of Colorado Boulder. He is also a Research Fellow in the College of Human Sciences at the University of South Africa (UNISA). Professor Rabaka has published 17 books and more than 100 scholarly articles, book chapters, and essays. He is also a poet and musician. 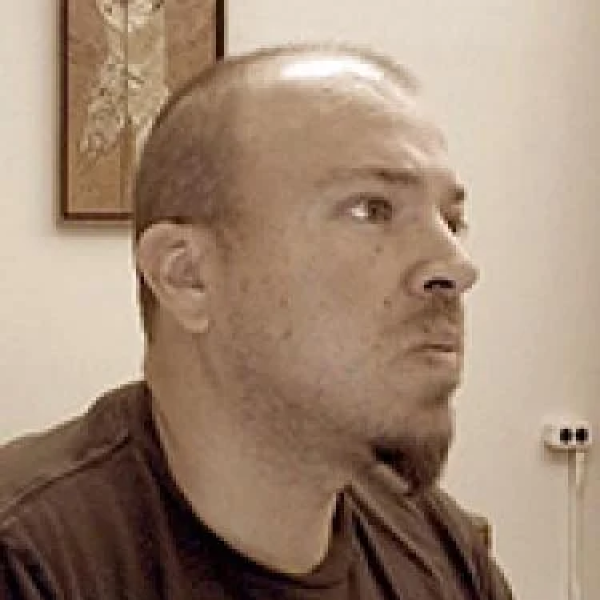 John-Michael Rivera is a professor of English and humanities and the former director for the Program for Writing and Rhetoric at the University of Colorado Boulder. His first book, The Emergence of Mexican America, won the Thomas J. Lyon Best Book Award. His second book, UNDOCUMENTS, recently won the Kayden Award and Pope Award. He has edited, introduced and translated two books for the Recovering the U.S. Hispanic Literary Heritage Project and has published widely in scholarship, essays, memoir, creative nonfiction and poetry. He was the curator of El Laboratorio, a literary space for Latinx writers, and co-creator of CrossBorders, an international collective of writers and artists engaging borders. He teaches creative nonfiction, writing studies, Latinx studies, 19th century American literature and culture and documentary studies 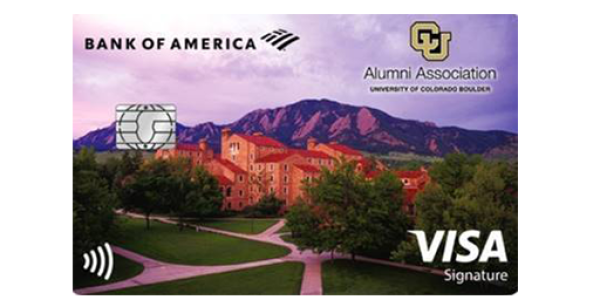 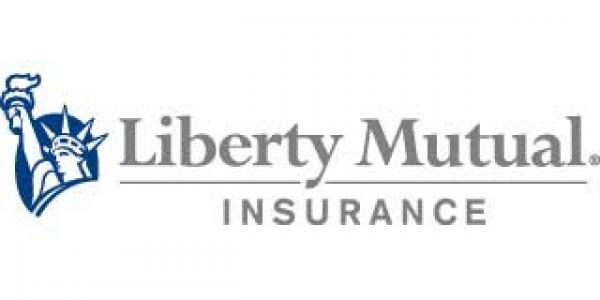 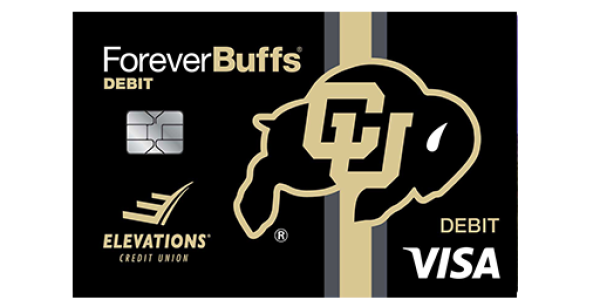