Suphawit Duangphumek (Stang) is an undergraduate student in physics and astrophysics. His passion for landscape photography began when he was in high school in Thailand and continued to develop after he came to the United States to study at University of Colorado Boulder. The majority of his work is from various trips across the country including hiking around Colorado, U.S. national and state parks, or cityscapes from major cities around the world. One of his favorite hobbies is astrophotography.

Sunset at Kitt Peak National Observatory – “The Kitt Peak National Observatory (KPNO) is a United States astronomical observatory located on Kitt Peak of the Quinlan Mountains southwest of Tucson, Arizona. It’s home to 24 telescopes and is the largest, most diverse gathering of astronomical instruments in the northern hemisphere. It is the dream place for astronomers to make observations of the sky because of its clear sky and dry weather throughout the year.”
Student Arts Program official selection 2019 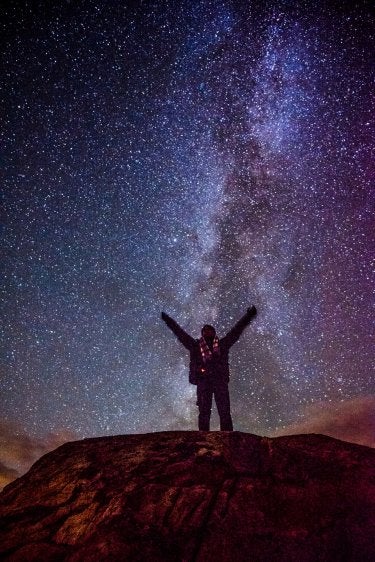