The week in photos: Campus tree stands in memory of victims

Following a planting in the fall, CU Boulder formally dedicated a tree near Farrand Field to the 10 lives lost in the grocery store tragedy last March. The ceremony featured several speakers, including a former King Soopers employee, a member of CUSG and members of the campus tree committee. Attendees included members of the marching band and some of the family members of the victims. Following the ceremony, attendees were encouraged to participate in a ceremonial planting, during which they offered tokens into the soil and helped shovel some of the backfill at the base of the tree.

Photos by Casey A. Cass/CU Boulder. 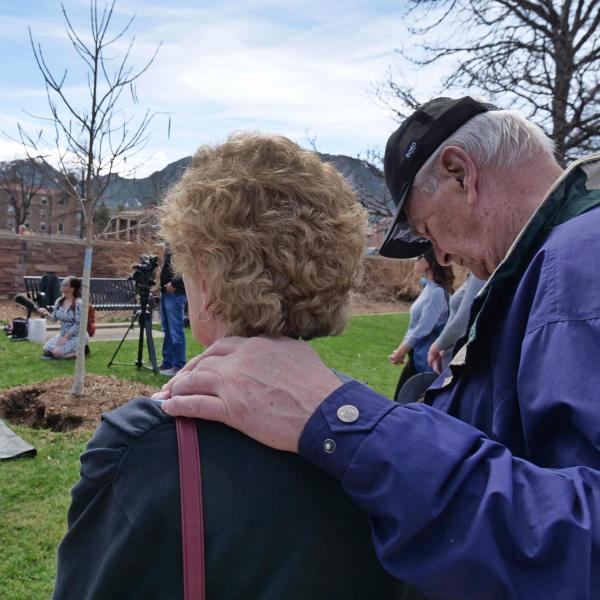 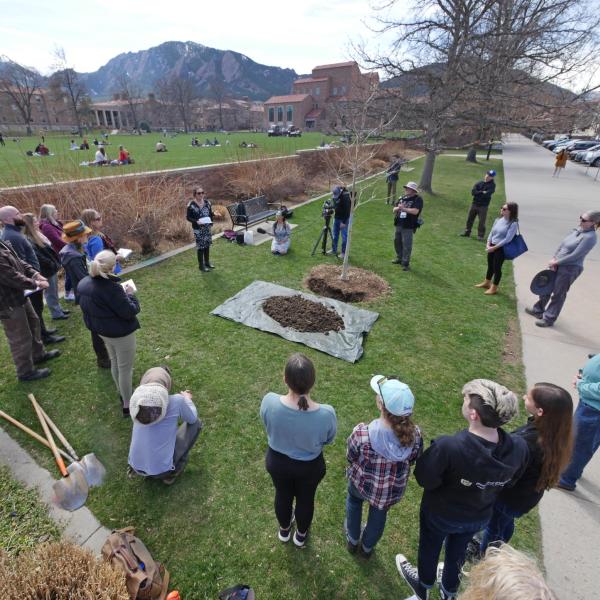 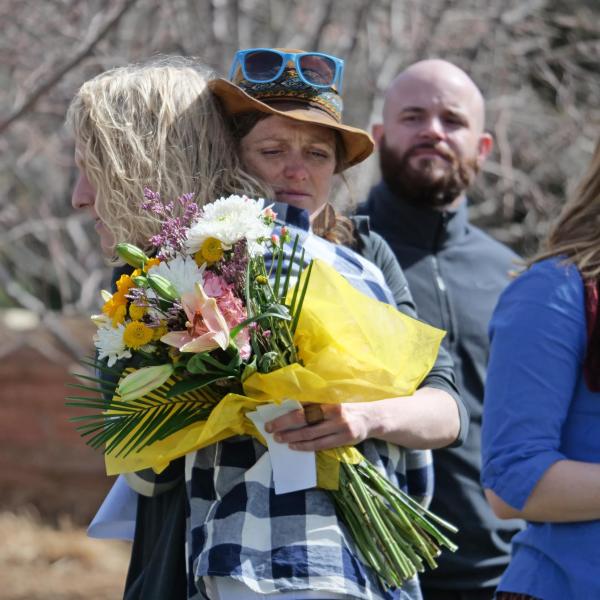 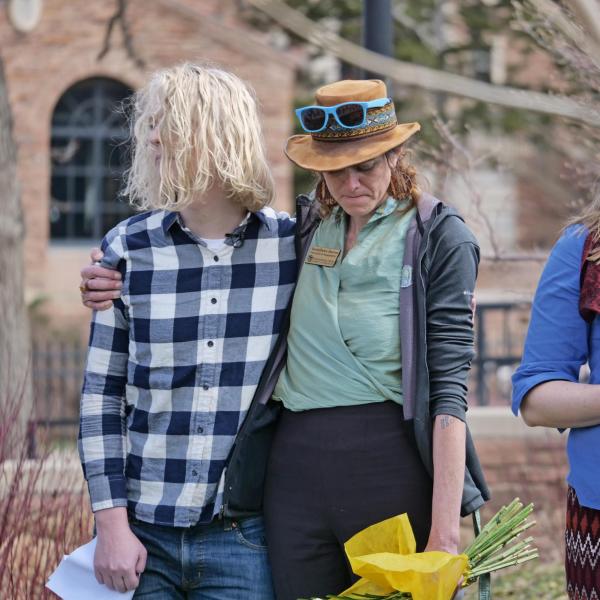 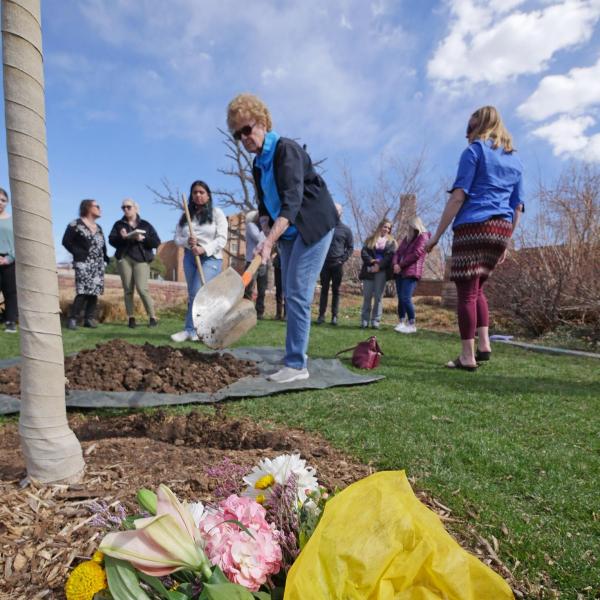 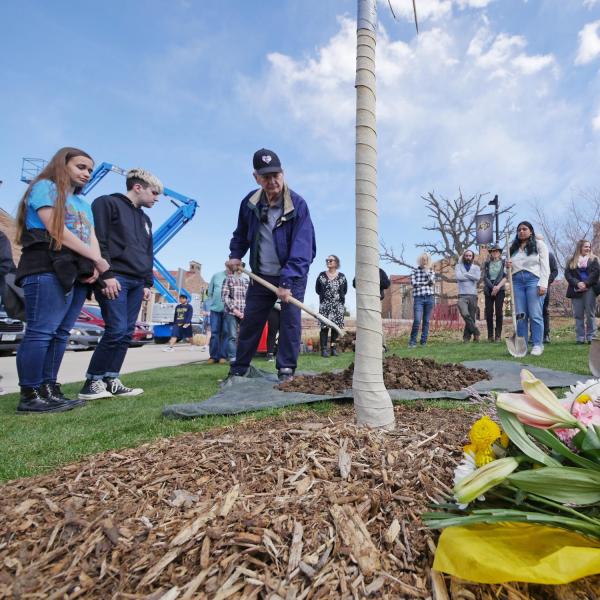