From #Freethebird to #Stayandfight: Expert talks the future of Twitter

From #Freethebird to #Stayandfight: Expert talks the future of Twitter

On Oct. 27, business mogul Elon Musk posted a four-word tweet reading "the bird is freed.” In the days since, his message has been retweeted more than 350,000 times and inspired a lot of angst on the popular social media platform Twitter.

Some of the platform’s users have cheered Musk’s $44 billion purchase of Twitter and his promise to revamp the company’s often-controversial content moderation policies. Others, including TV producer Shonda Rhimes, have said that they will leave Twitter entirely or #StayAndFight.

Casey Fiesler (@cfiesler in the Twitterverse) is an associate professor in the Department of Information Science who studies technology ethics, online communities and more. She talks Musk’s purchase of Twitter, what the platform means for its users and why social media may begin to look a bit more like the early 2000s.

Why has Elon Musk’s purchase of Twitter touched such a nerve among some users? 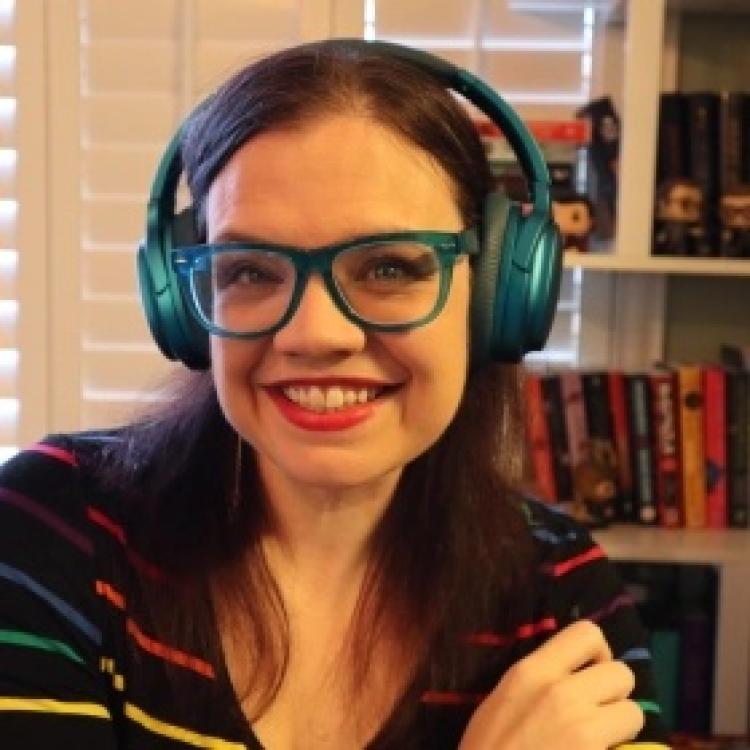 One reason has to do with Musk’s public statements about wanting Twitter to allow people to speak more freely. Over the years, Twitter has been heavily criticized, both for moderating too much and for moderating too little. One way to think about content moderation is that it's striking a balance between free expression and keeping people safe from things like hate speech, harassment or misinformation. Now, some people are concerned that Twitter is going to become a free-for-all and that this negative kind of content is going to become a lot more common.

I also suspect that there are a lot of people, maybe even just as many people, who are super happy that Musk is taking over and are joining the platform anew from places like Parler. The problem is that no matter which way you shift moderation policies, some people are going to be really unhappy.

You often hear people call Twitter the world’s “town square.” Do you think that fits?

Particularly for people who are my age or older. If you think about the first platforms you joined, what comes to mind are online forums, blogging sites and other places where there was a community of people talking about a thing.

But Twitter is not a community. Twitter is a collection of different communities, some of which have very different values. This is one of the reasons why there's so much conflict on Twitter.

Shamika Klassen, a PhD student in information science, has led a lot of research on Black Twitter and what makes it a community. One of the things we found was that people really value that community, but they also kind of wish it wasn’t so out in the open.

An issue with Twitter is that you can't communicate well within a single community without other people coming in. This can lead to harassment. I wonder if communities like Black Twitter will find a new platform where they can maintain that identity but also make people feel safer.

Which raises the question: If people want to leave Twitter, is there anywhere for them to go?

I don't think that everyone who wants to leave Twitter are all going to go to the same place. For example, a large number of people from academic Twitter are moving to Mastodon.

Mastodon is a system of decentralized, federated platforms. It looks basically just like Twitter. You have short messages. You have a version of retweeting, “boosting.” But an instance of Mastodon might run on one person’s computer where they host 100 of their friends, or it might be an interest-based community with thousands of people. You can still communicate with people on all of the other instances, but you can choose to join a specific one based on who’s running it and what their policies and values are.

You’re also a prolific tweeter. What does Twitter mean to you?

One of the things I like about Twitter as an academic is that you're not just interacting with other academics. You're also talking to journalists and maybe policymakers and the general public.

With that said, the importance of reach on Twitter and other social media platforms has shifted how I engage with social media, and maybe not in entirely positive ways.

One problem is that rage goes viral on social media, maybe better than anything else. A lot of people who are intentionally trying to get reach have, even unconsciously, internalized that. Hot takes do better on Twitter than other kinds of content. This is both a human problem and an algorithm problem.

There might be something to be said for getting back to some types of more community-based social media.

So, what’s the verdict? Are you staying on Twitter?

I'm not leaving Twitter anytime soon. I would like to wait and see what happens and how things actually change.

What makes Twitter special is not the policies of the platform or the technology, but the people who are there, the kinds of content that they're creating and the kinds of interactions that they're having with each other.

A collaborative study, including CU Boulder associate professor Andrew McAdam, investigates how the risks and rewards of red squirrel reproduction are a microcosm of evolutionary patterns. END_OF_DOCUMENT_TOKEN_TO_BE_REPLACED

What happens when an expert on natural language processing asks a chatbot to write a children's book in the style of Dr. Seuss? Professor Kai Larsen put the question to the test. END_OF_DOCUMENT_TOKEN_TO_BE_REPLACED

A model of your very own kidney made entirely from soft and pliable polymers? Researchers at two CU campuses are on the cusp of 3D printing realistic replicas of human anatomy. END_OF_DOCUMENT_TOKEN_TO_BE_REPLACED
Return to the top of the page