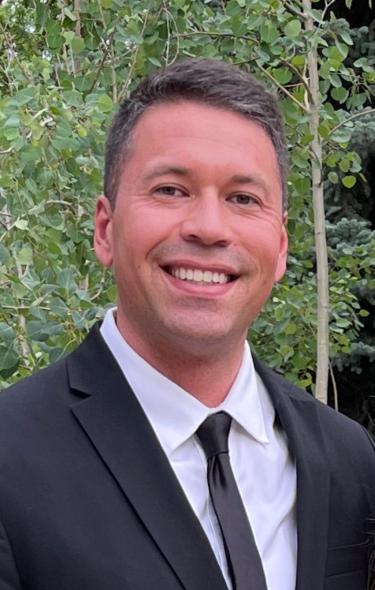 “Chadd is a long-time CU employee whose contributions have been critical to our office’s success,” said Lee. “He has shown exceptional leadership qualities and has built a network of collaboration between URM and the Boulder campus.”

Medina joined the University Risk Management office in 2009 as an administrative assistant in the system administration office. He has earned three insurance and risk management designations during his tenure and has served in many different roles in the department. He joined the Boulder URM office in 2012 and worked as a risk specialist before taking on the role of assistant director and, most recently, the associate director. 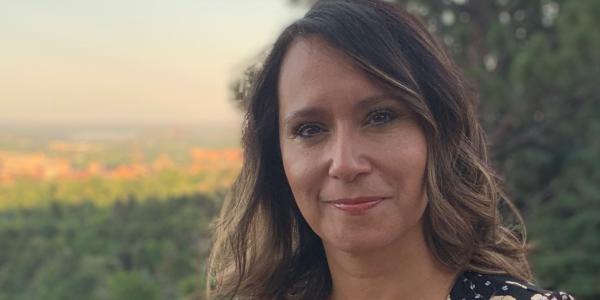 A first-generation student, she now works to support CU Boulder students who are pursuing their educational dreams. She's passionate about the UndocuNetwork group on campus and knows where to find the best chai latte. Learn more about Ofelia Morales. END_OF_DOCUMENT_TOKEN_TO_BE_REPLACED 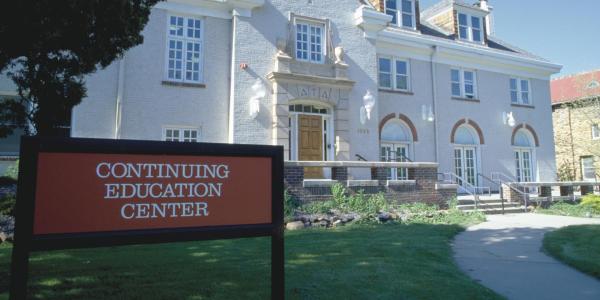 Effective Nov. 1, Scott Battle will be the dean of Continuing Education and vice provost. Battle has been serving as acting dean and vice provost since January. END_OF_DOCUMENT_TOKEN_TO_BE_REPLACED 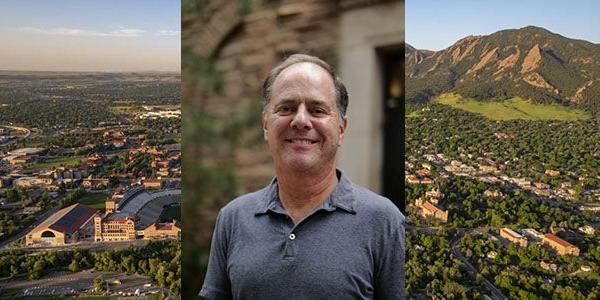 The College of Arts and Sciences has named history Professor Tom Zeiler as interim director, effective immediately, to carry the Center of the American West into the future. END_OF_DOCUMENT_TOKEN_TO_BE_REPLACED
Return to the top of the page