Brian Toon has gotten emails from all over the world in the last few weeks, many from people frantically asking what to do or where to go if nuclear war breaks out.

Toon, a professor of atmospheric and space physics and atmospheric and oceanic sciences, is a leading nuclear war researcher, so the sudden flood of panicked messages makes sense. As Russian President Vladimir Putin ordered Russian troops to invade Ukraine on Feb. 24, he threatened any intervening country with “consequences you have never faced in history.” 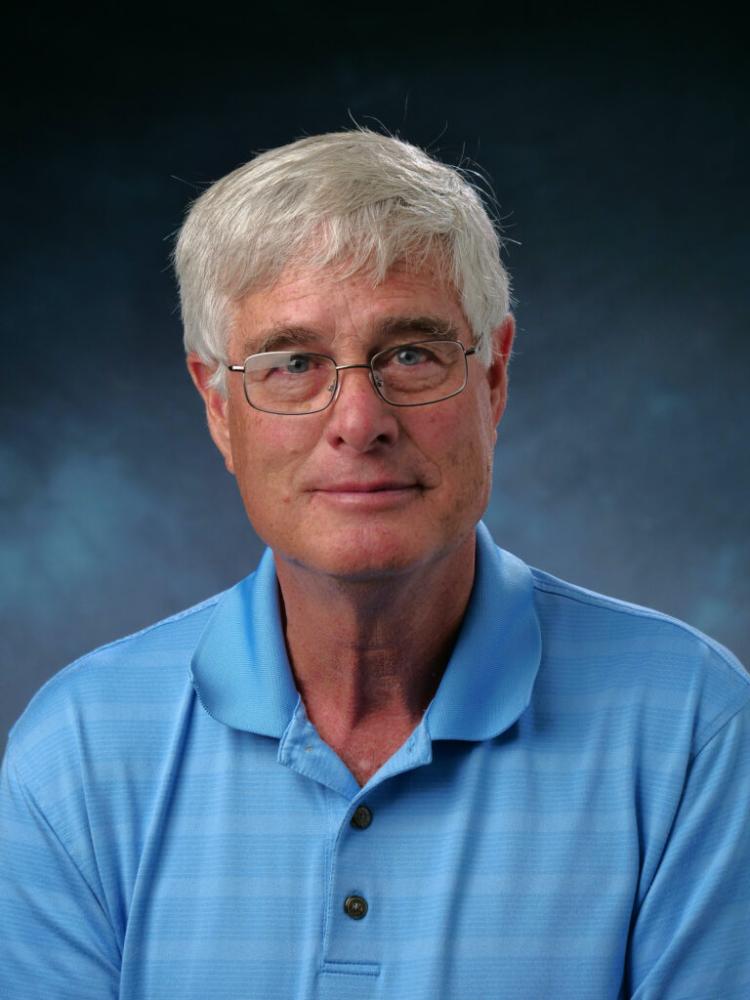 And during an interview Tuesday with CNN’s Christiane Amanpour, Putin’s chief spokesperson refused to rule out the possibility that Russia would consider using nuclear weapons.

Is Putin serious? And if Russia did deploy nuclear weapons, what would that mean for the rest of the world? Toon shared his nearly 40 years of nuclear expertise to shed some light on the situation.

The following interview has been edited for length and clarity.

How real is the threat of nuclear war right now?

I don’t think we should be very worried. Putin is fully aware that if he actually started a nuclear war, he would end up with Russia being a burning pile of rubble. There are only 200 cities in Russia with more than 100,000 people. The U.S. could attack every Boulder-sized and bigger city in Russia with 10 nuclear weapons. Putin is certainly aware of that, and I don’t think he would want that. What he’s trying to do is bully the West into not helping Ukraine.

What are the other nuclear implications of Russia’s invasion and Putin’s threat?

The world is always on a hair-trigger for nuclear war. The American president and the Russian leader have military people who follow them around with nuclear launch codes, because there are all these ground-based missiles that need to be launched within tens of minutes before they are destroyed if we are attacked.

For example, there are about 50 nuclear-tipped missiles just north of us near Fort Collins always waiting to be launched at Russia. It’s dangerous, and it’s open to accidents and misunderstandings, but it’s unlikely anything is going to happen.

What’s the status of nuclear weapons around the world?

In 1986, there were 70,000 nuclear weapons on the planet—it was totally out of control. Right now, there are about 13,000 on the planet. That build-down started when former President Ronald Reagan and Mikhail Gorbachev, former president of the Soviet Union, agreed to eliminate a lot of short-range nuclear weapons in Europe because the scientific community told them that if they used all these weapons, they were going to destroy most of the population on the planet.

Now, the U.S. and Russia are limited by treaty to have about 2,000 nuclear weapons each that are ready to fire; they have another 2,000 weapons each that are in storage or reserve that can be brought out in an emergency. The U.S. and Russia have 90% of the weapons; but Britain and France have 200 each; China has about 200; India and Pakistan have 150 each; Israel has around 100 and North Korea has some unknown number.

How powerful are today’s nuclear weapons?

If you take the smallest nuclear weapon on an American submarine, the zone of death around ground zero is about 3 miles in radius, so drop just one of those in the middle of Denver and it would eliminate a large fraction of the city. An American submarine carries about 96 nuclear warheads, and they’re each about 10 times more powerful than the Hiroshima bomb that killed 100,000 people in 1945. That means an American submarine could potentially kill 100 million people if it launched all of its bombs toward cities. And the Russians could do the same.

What would happen if a country decides to use nuclear weapons?

If there was a war between India and Pakistan, which are not very big nuclear weapons countries, and they used half of their arsenals, it would kill somewhere between 50 and 150 million people from the direct explosions in cities. But we think about 1 to 3 billion people would die globally because the smoke from the burning cities would get into the stratosphere and block sunlight. Ground temperatures would fall to Ice Age conditions within weeks and destroy agriculture. People would starve to death because they couldn’t grow food.

With a nuclear war between the U.S., Europe and Russia, it would get even colder because there would be even more smoke. In grain-growing areas like Ukraine and Iowa, temperatures would fall below freezing for two years. Not only can you not grow anything, but you don’t have transportation—the refineries are going to be destroyed, and power lines are all going to go down.

There’s only enough food in a city for about six days, and there is only enough grain in global storage to feed the world’s population for about 60 days. So, this is a threat to the global population, even if you’re nowhere near where the explosions occurred.

What long-term concerns do you have?

Unfortunately, Russia and the U.S. have been in an arms race. In future decades, we could have a big problem with how short the warning time of an attack could be. Right now, the president has this 30-minute window to defend against missiles, but Russia is building weapons to shorten the warning time.

If the warning time is just minutes—there won’t be time to wake up the U.S. president to have him or her decide to launch our missiles, so what are you going to do? Will we have to have artificial intelligence (AI) decide if we’re being attacked and whether we should respond? We will be forced into a situation in which, instead of having the president decide, we’re going to have some machine decide?

What’s your message to people who are worried about nuclear war right now?

People shouldn’t dwell on this. We have enough problems with unending COVID and other social issues. But they should realize there are many nuclear weapons out there, and we need to do something so we don’t have threats of nuclear war in the future.

New treaties could prevent the use of AI from controlling nuclear weapons and stop the development of new types of nuclear weapons delivery systems that shorten the warning time. Removing land-based missiles in the U.S. could eliminate a target painted on America that we otherwise have to defend by attacking Russia with nuclear weapons if we think, with no time to be sure, that they are attacking us.

Seventy-eight years ago on Jan. 27, the Auschwitz concentration camp closed after liberation by the Soviet army. Professor Janet Jacobs, who researches genocide, trauma and collective memory, discusses the ways in which the experiences and trauma of Holocaust survivors are passed down through generations. END_OF_DOCUMENT_TOKEN_TO_BE_REPLACED

A model of your very own kidney made entirely from soft and pliable polymers? Researchers at two CU campuses are on the cusp of 3D printing realistic replicas of human anatomy. END_OF_DOCUMENT_TOKEN_TO_BE_REPLACED

Legalizing recreational cannabis does not increase substance use disorders or use of other illicit drugs in adults and may reduce alcohol-related problems, according to new research. The study also found no link between cannabis legalization and increases in cognitive, psychological, social, relationship or financial problems. END_OF_DOCUMENT_TOKEN_TO_BE_REPLACED
Return to the top of the page