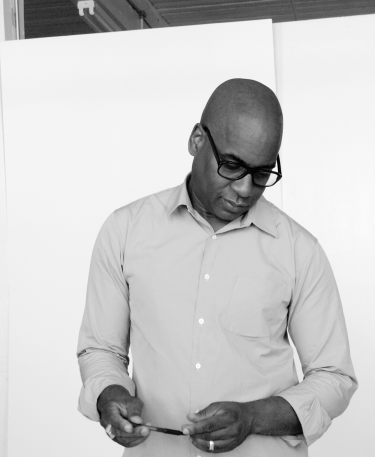 Ligon is an artist living and working in New York. Throughout his career, Ligon has pursued an incisive exploration of American history, literature and society across bodies of work that build critically on the legacies of modern painting and conceptual art. He is best known for his landmark text-based paintings, made since the late 1980s, which draw on the influential writings and speech of 20th-century cultural figures including James Baldwin, Zora Neale Hurston, Jean Genet and Richard Pryor.

He received a Bachelor of Arts from Wesleyan University and attended the Whitney Museum Independent Study Program. In 2011 the Whitney Museum of American Art held a mid-career retrospective of Ligon’s work, Glenn Ligon: America, organized by Scott Rothkopf, that traveled nationally.

Important recent shows include Grief and Grievance (2021), at the New Museum, where Ligon acted as a curatorial advisor; Des Parisiens Noirs at the Musée d'Orsay, Paris (2019); Blue Black (2017), an exhibition Ligon curated at the Pulitzer Arts Foundation in St. Louis, inspired by the site-specific Ellsworth Kelly wall sculpture; and Glenn Ligon: Encounters and Collisions (2015), a curatorial project organized with Nottingham Contemporary and Tate Liverpool.

Ligon has also been the subject of solo museum exhibitions at the Camden Arts Centre in London, the Power Plant in Toronto, the Walker Art Center in Minneapolis, and the Studio Museum in Harlem, among others. His work has been included in major international exhibitions, including the Venice Biennale (2015 and 1997), Berlin Biennial (2014), Istanbul Biennial (2011, 2019), Documenta XI (2002) and Gwangju Biennale (2000).

His awards and honors include a John Simon Guggenheim Memorial Foundation Fellowship and the Studio Museum’s Joyce Alexander Wein Artist Prize. Most recently, Ligon was elected as a member of the American Academy of Arts and Letters. 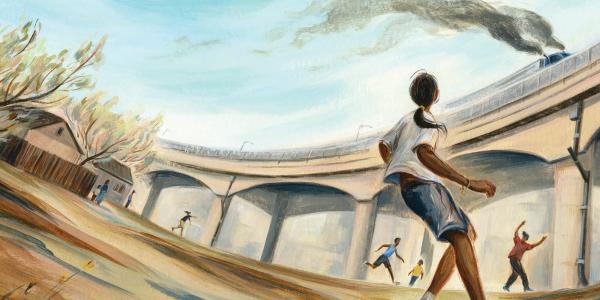 Climate change is increasing the frequency of natural disasters—and those disasters have enormous impacts on human life. Held in person and streamed live, Coloradan Conversations is an opportunity to gain insights and think differently about this important issue that impacts us all. END_OF_DOCUMENT_TOKEN_TO_BE_REPLACED 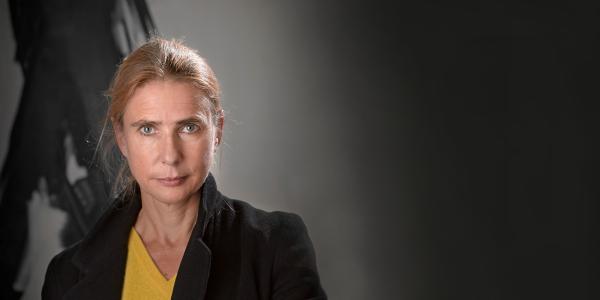 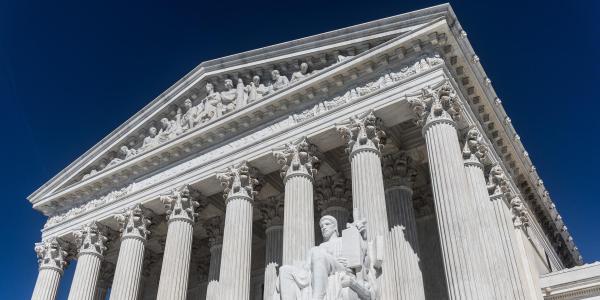 Join Colorado Law as a distinguished panel of former U.S. Supreme Court clerks and legal scholars discuss the notable cases the U.S. Supreme Court decided during the 2021–22 term and the impact of those decisions on practitioners. END_OF_DOCUMENT_TOKEN_TO_BE_REPLACED
Return to the top of the page