How is this variant different? 10 omicron questions answered

How is this variant different? 10 omicron questions answered

Two weeks after the World Health Organization (WHO) first reported the emergence of a concerning new variant of SARS-CoV-2 (the virus that causes COVID-19) in South Africa, omicron has been identified in at least 57 countries and nearly two dozen U.S states, with cases confirmed in Boulder County and traces showing up in the county’s wastewater, suggesting it may be circulating more broadly.

Why do we keep seeing new variants? What’s so concerning about this one? And what can we do to protect ourselves and our communities? We asked Distinguished Professor of Biochemistry Roy Parker, director of the BioFrontiers Institute, and Kristen Bjorkman, director of interdisciplinary research for the institute. 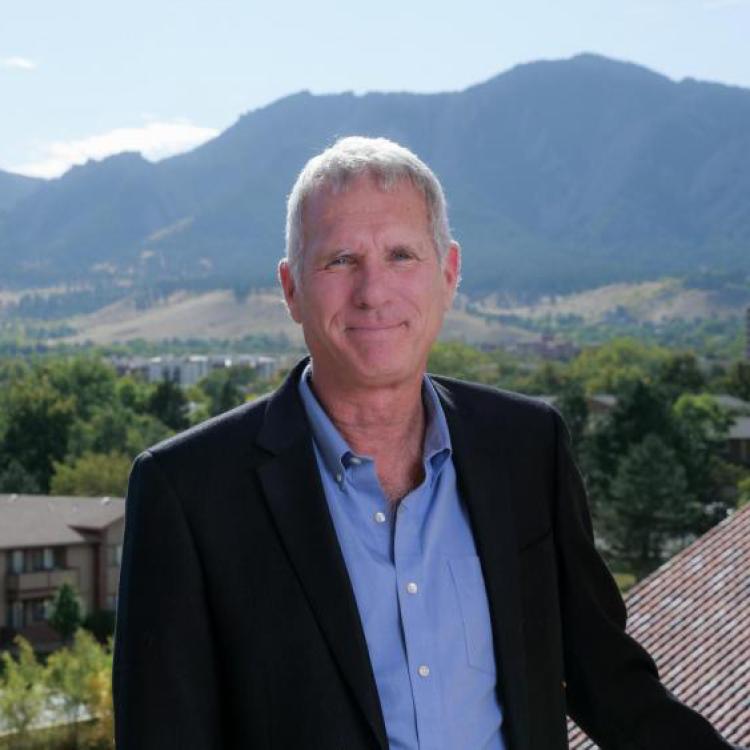 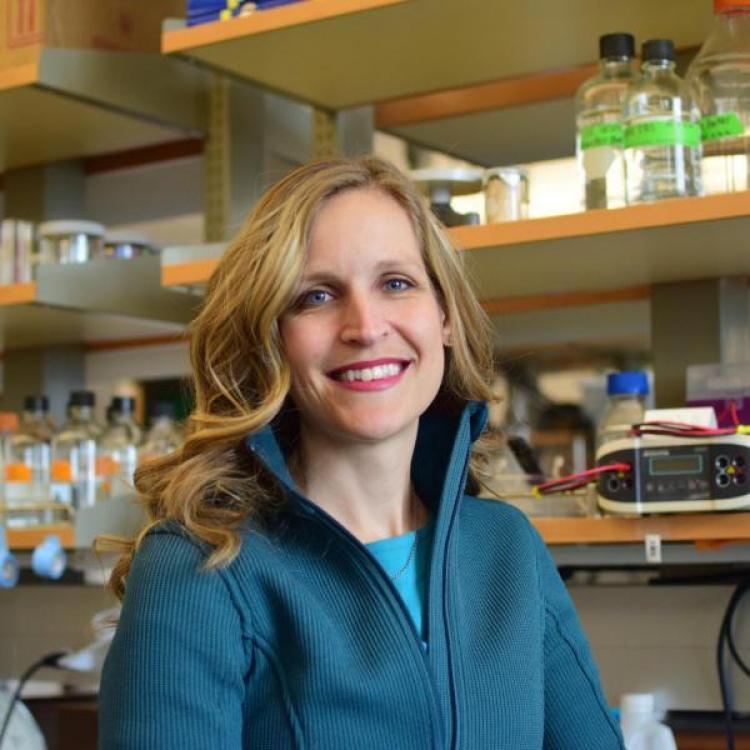 How many variants are there, and why do we only hear about a few?

Bjorkman: More than 1,500 genetically distinct lineages of SARS-CoV-2 have been identified, but the ones we typically hear about are the “variants of concern” (VOC). That means there are concerns the specific variant might increase transmissibility, cause more severe disease, reduce vaccine or therapeutic effectiveness or be difficult to detect with existing tests. There have been five variants of concern (alpha, beta, delta, gamma and omicron).

Where did omicron get its name?

Bjorkman: The WHO now names variants of concern with Greek letters, as tying them to geographic location is ethically inappropriate (potentially stigmatizing a region) and can end up being scientifically inaccurate. For instance: While omicron was first identified in a patient in South Africa in November, a sample collected in Nigeria in October and later sequenced turned out to be omicron. The Greek letters nu and xi were skipped to avoid confusion (“nu” sounds like “new”) and potential bias (“xi” is spelled the same as a common last name).

Why is omicron getting so much attention?

Bjorkman: It has a large number of mutations compared to other variants, and they are highly concentrated in the gene encoding the spike protein––the region necessary for binding to a human cell and causing infection, and the target of vaccines. That’s raised concerns that if antibodies can’t recognize the omicron spike, as well, it could cause more breakthrough cases in vaccinated or previously infected individuals.

If you’ve been vaccinated, or had COVID, are you protected against omicron?

Parker: We don’t know a lot about this yet. There is only a little bit of data, from laboratory studies in which they took antibodies from people who have been vaccinated and looked to see if they could block the virus in a dish. The preliminary results suggest omicron is less sensitive to prior antibodies.

However, there is more to you fighting an infection than just the antibodies circulating in your blood. There’s also your T-cell response and innate immune response. Because omicron has so many changes to the spike protein, it will likely escape vaccines to some extent. But based on the diversity of the immune response, it’s likely vaccines will still have some impact. A key issue to keep an eye on is how well vaccines and prior infections prevent severe disease from omicron infections.

Will a booster help to better protect you from omicron?

Bjorkman: Some new data suggests boosting helps. It is not just turning back time to get you where you were after your second dose. It is also tuning and broadening your immune response.

Some reports suggest omicron might be more transmissible but not making people very sick. Is this good news?

Parker: Again, this is still very early data. If it’s true, even if it results in higher breakthrough infections, a variant that outcompetes delta but rarely causes severe disease would be good news. COVID is not going away any time soon, but it wouldn’t be unexpected for it to ultimately move toward a manageable infection (like the common cold) as individuals build up immunity from vaccinations and prior infections.

What would you say to someone who argues there is no point in getting a vaccine if you can still get a breakthrough infection?

Bjorkman: There is a misperception among many people that vaccines are creating some kind of force field that prevents a virus from entering your body in the first place. In reality, there is no such thing as a “sterilizing vaccine.” It’s entirely possible to become infected with, say, measles but not know it because your immune system effectively combats it and you never develop symptoms. The same goes for COVID-19.

Parker: The most important issue is not whether the vaccine prevents infection. It is whether the vaccine prevents severe disease and death. We know that is the case with the vaccines when it comes to delta. We are all probably going to get some version of COVID eventually but hopefully will have enough prior immunity from infections or vaccines that we recover much like a common cold. What vaccines do is they allow you to survive that first encounter with COVID with a mild infection rather than a severe one.

How does a virus mutate, and is there anything we can do to prevent it?

Parker: During any infection inside any person, mutations arise in the production of new COVID viruses. Coupling the propensity to accumulate mutations with the very large number of human hosts in a pandemic, variants can rapidly arise.

Bjorkman: The longer you have a highly susceptible population, the more variants will likely arise, so if you want to help dampen this pandemic, get vaccinated and get a booster.

What’s your advice going into the holiday season, and is it different due to omicron?

Parker: Take the same precautions you were planning based on our ongoing high delta prevalence. Get vaccinated. Get a booster. Consider the risk level of those around you and, if you feel it’s necessary, use home tests as close in time to a gathering/event as possible. If you are in large indoor gatherings with people of unknown or mixed vaccination status, wear a mask.

Answers have been edited for brevity or clarity.

Scientists from three countries report that materials inspired by nature could one day help engineers design new kinds of solar panels, robots and even coatings for ultra-fast jets. END_OF_DOCUMENT_TOKEN_TO_BE_REPLACED

This molecular link within iodine’s atmospheric interactions can be added to global atmospheric and climate models to help scientists better understand its environmental impacts. END_OF_DOCUMENT_TOKEN_TO_BE_REPLACED
Return to the top of the page